MANILA, Philippines — Health advocates on Tuesday gathered outside the Senate complex in Pasay City to urge senators approve the bill seeking to further increase the excise tax on tobacco products.

The Sin Tax coalition along with civil society groups, doctors and nurses conducted the event while the Senate committee on ways and means started discussing in its chambers the proposed laws to increase tobacco tax. 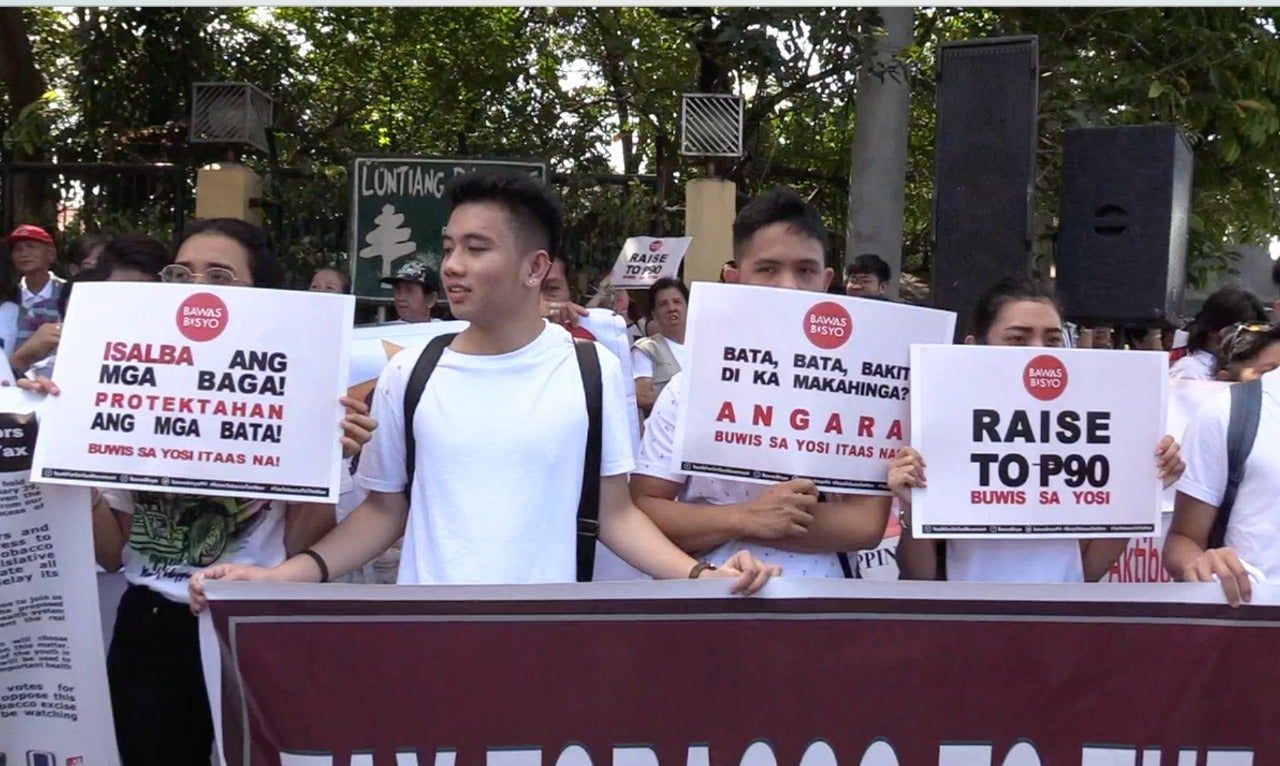 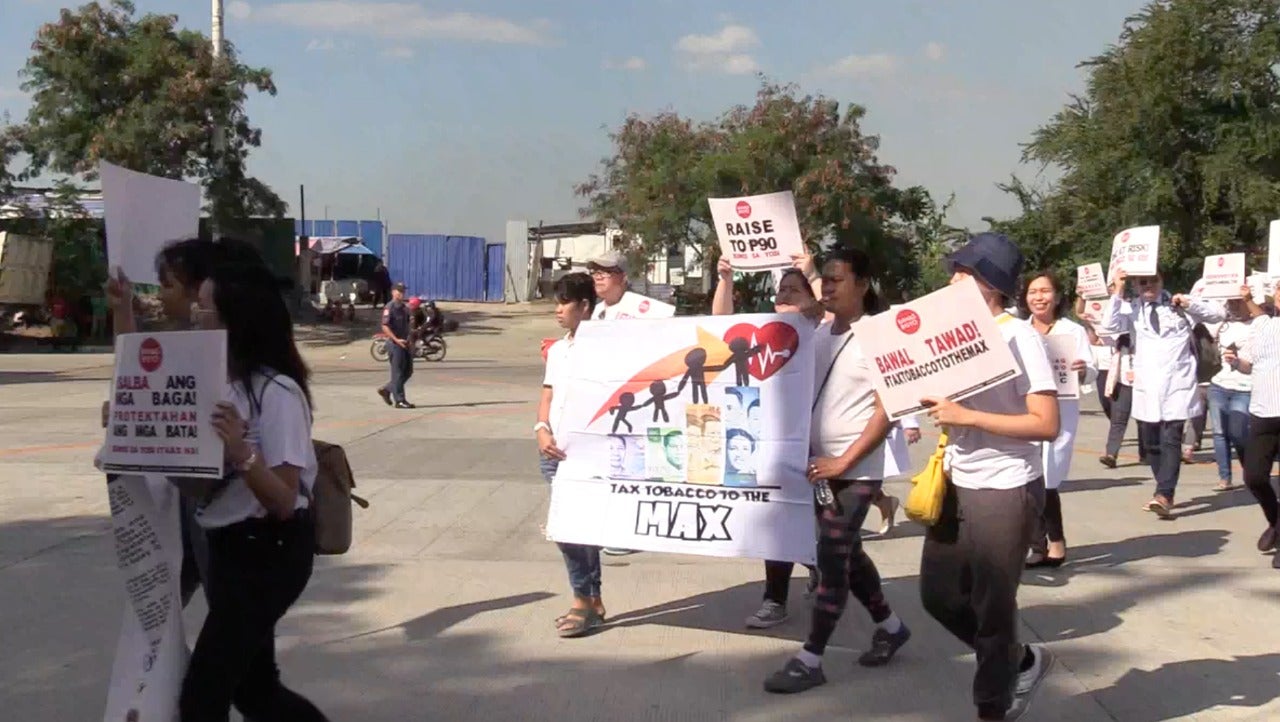 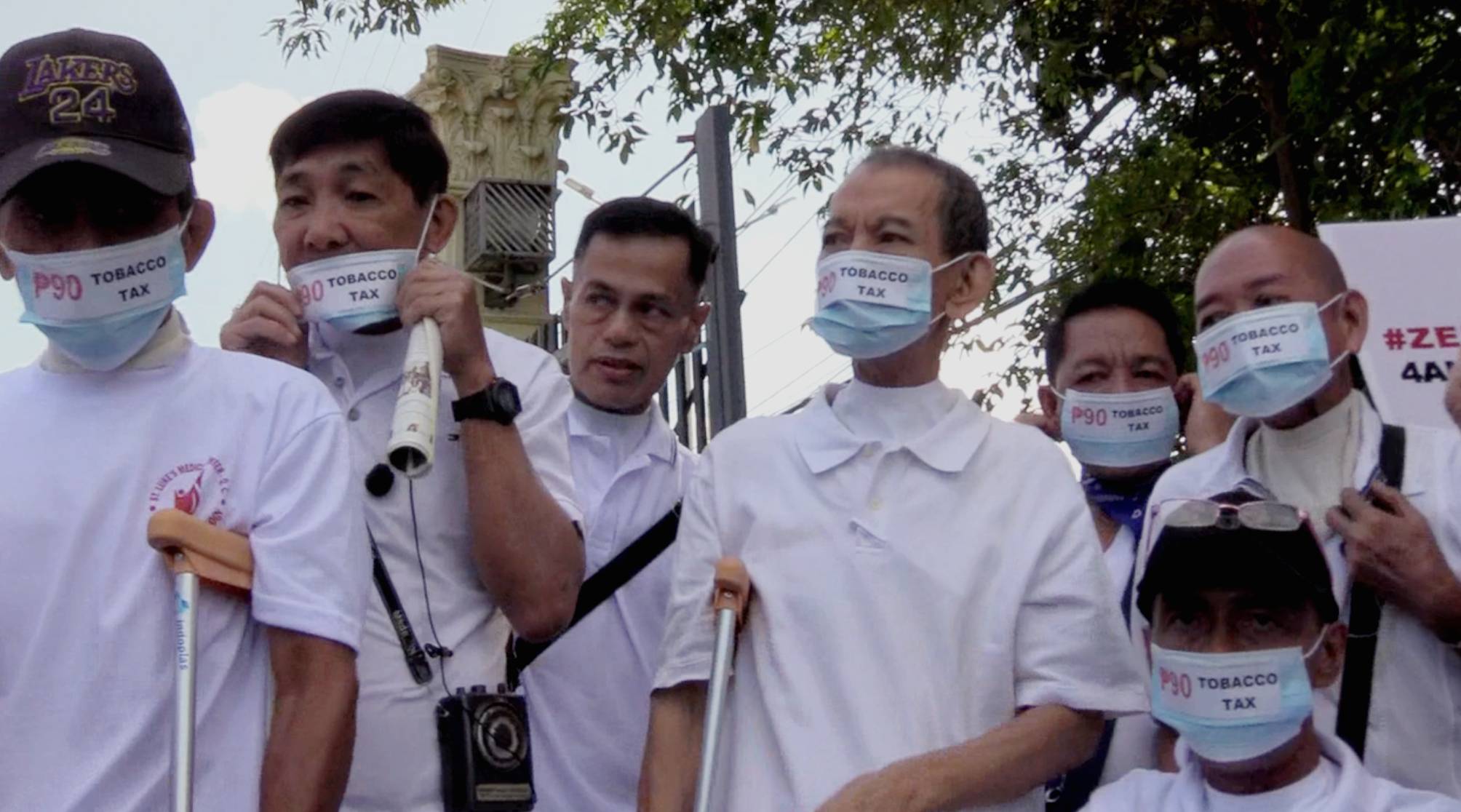 Meanwhile, a group of tobacco farmers also held a protest action at the Senate to oppose moves for additional tax on tobacco products. 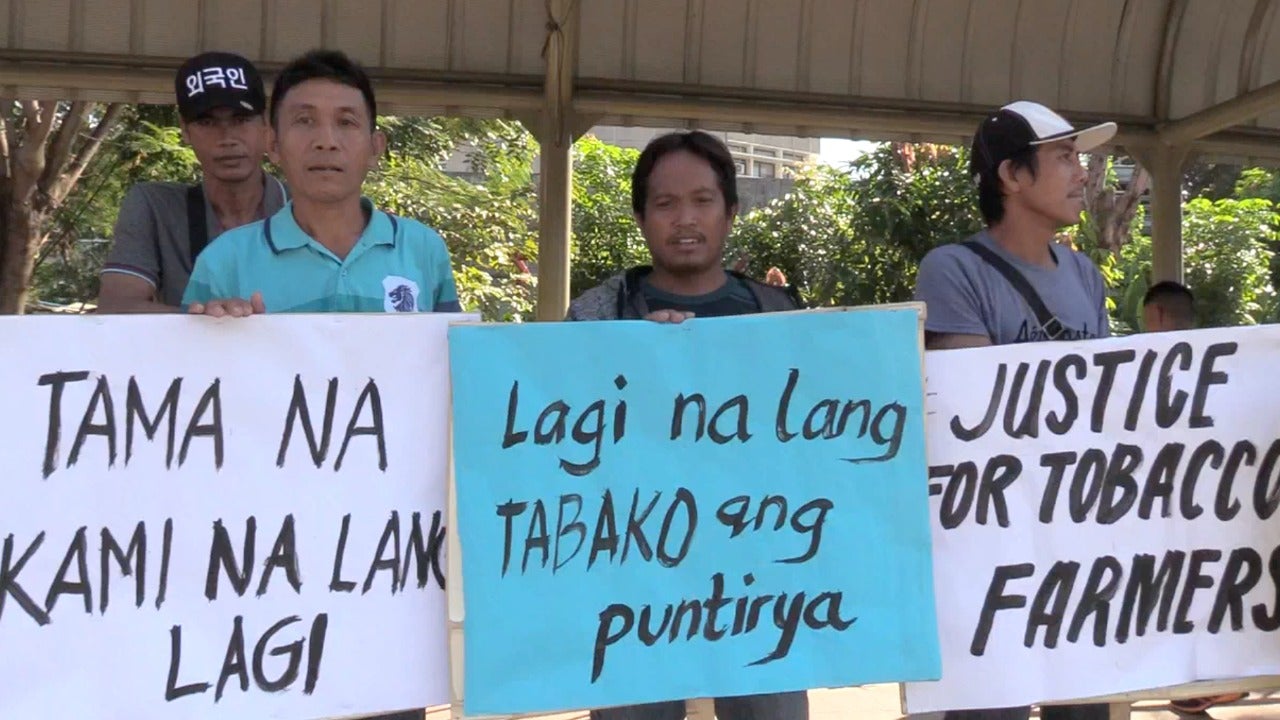 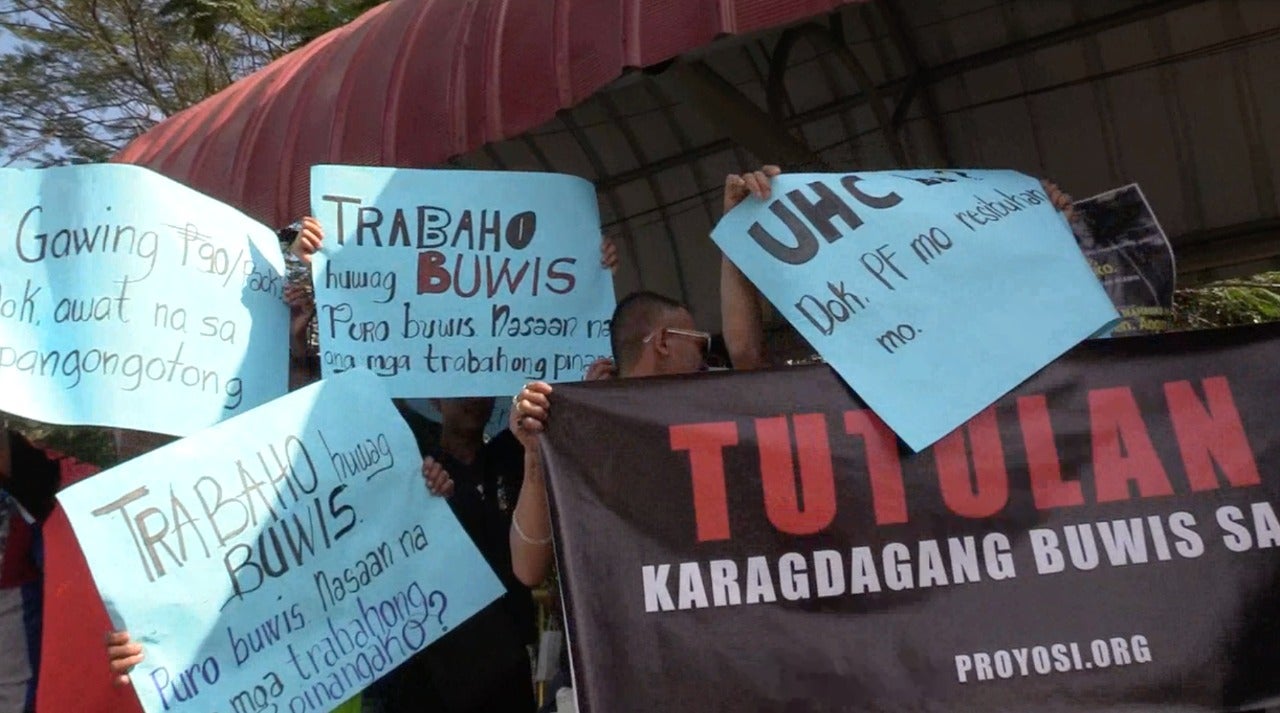 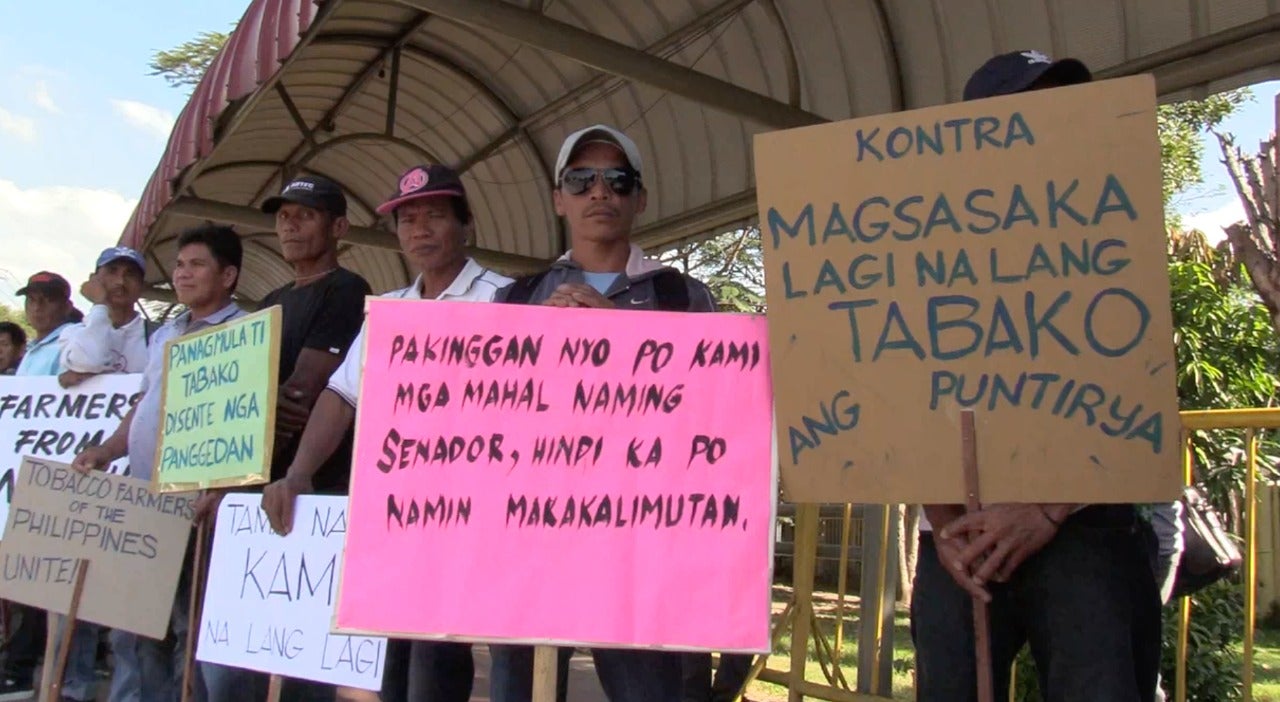 Earlier, the House ways and means committee approved on third and final reading a bill that seeks to raise the excise tax on tobacco products.

President Rodrigo Duterte has also approved the Deparment of Health (DOH) and the Department of Finance’s (DOF) proposal to increase excise tax on tobacco products. /jpv