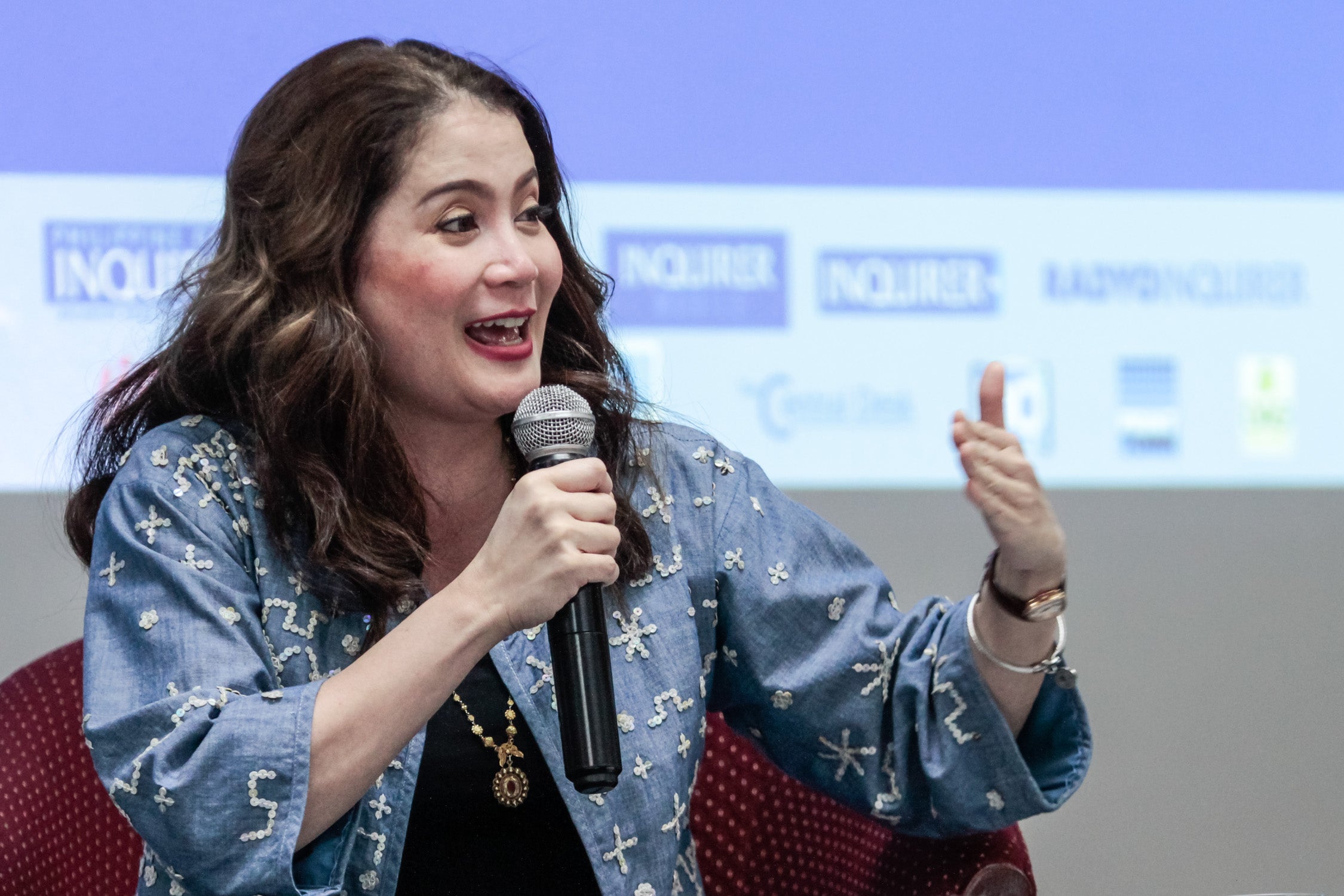 The Department of Tourism (DOT) will retain and refresh the “It’s More Fun in the Philippines” branding campaign as it awarded several contracts worth P660 million for the promotion of the country’s travel destinations and programs to make tourism in these areas sustainable.

Tourism Secretary Bernadette Romulo-Puyat on Friday announced the winners of the contracts, confirming plans to launch its refreshed campaign internationally in the first quarter of 2019 with focus on sustainable tourism.

“Expect that, in the coming months and throughout the year, the DOT will be aggressive in promoting the best of the Philippines,” Puyat said in a statement.

The “It’s More Fun in the Philippines” slogan was first used by the Aquino administration.

TAGS: Bernadette Romulo-Puyat, Department of Tourism, It's More fun in the Philippines, Tourism