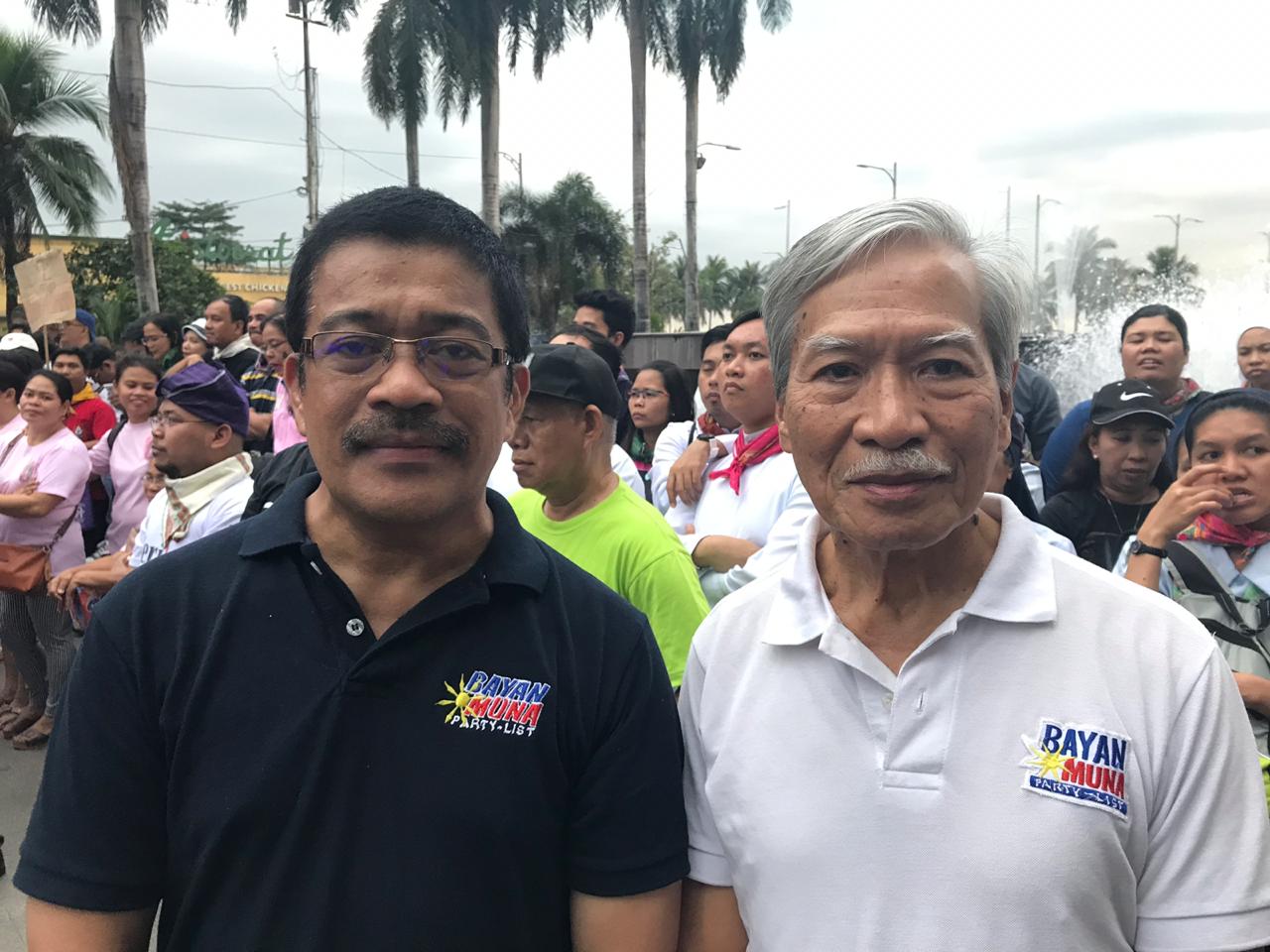 Rep. Carlos Isagani Zarate asserted that children who are in conflict with the law are usually from poor families or communities.

This, while the Senate committee on justice and human rights started debates on bills that seek to lower the minimum age of criminal liability.

According to Zarate, debates on MACR merely divert public attention from the more critical issues like the country’s economy.

He stressed that those who exploit children for crimes must instead be the target of the government.