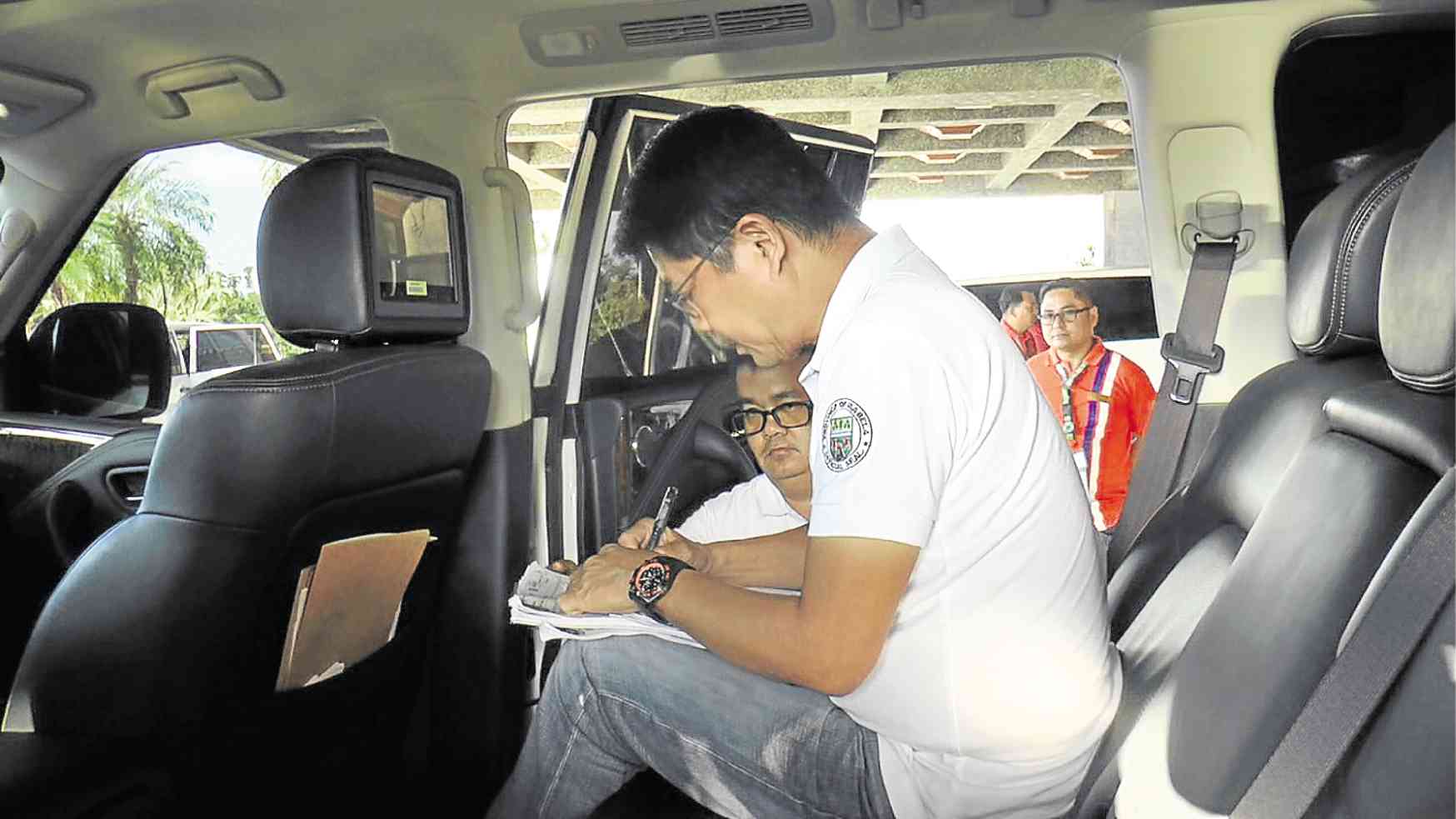 ILAGAN, ISABELA — A group of caddies here cheered when it saw a familiar figure alight from his vehicle—Faustino “Bojie” Dy III, a regular at the mini-golf course and Isabela governor.

Dy knew the caddies’ name by memory and his interaction with them and their families showed he kept them close at heart.

He spoke with a woman, noticing she was pregnant again and looking thinner and younger. It was an encounter that delighted a group of residents near the golf course.

Dy called on a girl, about 6 years old, and asked if she was still going to school. The girl, shy, warmed up when Dy offered her snacks. She nodded and smiled.

“Come on, give the child snacks now,” the governor said, leaving no doubt he acted on instinct and showed he knew his way with Isabela folk.

On being just a running mate, Dy said he simply wanted the projects that he started to be continued. Albano and he, according to Dy, “have a unified and common vision for Isabela.”

“We are helping each other here,” he said.

The Dy family has been leading politics in Isabela for many years.

But in Isabela, common folk don’t see a family’s control of politics as an issue.

“They have achieved much and they’re not done yet,” said a cook at a restaurant specializing in ‘pancit cabagan,’ an Isabela dish.

“What if it’s always a Dy if they do something,” said the cook, Kelvin.

Dy also met with potential investors from South Korea to discuss an ongoing road project to connect the coastal towns of Maconacon and Divilacan to Ilagan.

The 81-kilometer road costs P1.3 billion and funded by a loan from the Development Bank of the Philippines.

Inside his vehicle, Dy attended to paperwork, answered phone calls and was reminded that another group was waiting for him at home.

It was an ordinary day for Dy.