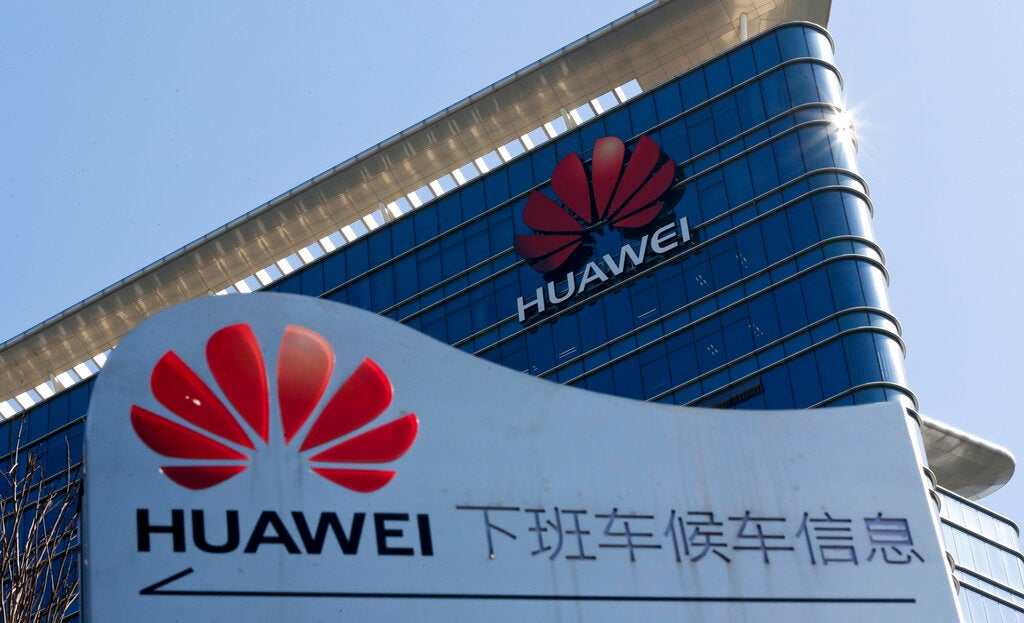 This Tuesday, December 18, 2018 file photo, shows the Huawei office building at its research and development centre at Dongguan in south China’s Guangdong province. The charity founded by Britain’s Prince Charles, The Prince’s Trust, said in a statement Thursday Jan. 24, 2019, it’s not accepting any more donations from Huawei, the latest setback for the Chinese telecom giant as it battles allegations it’s a cybersecurity risk. (AP Photo/Andy Wong, File)

LONDON — The charity founded by Britain’s Prince Charles said it would no longer accept donations from Huawei, the latest setback for the Chinese telecom giant as it battles allegations it’s a cybersecurity risk.

The Prince’s Trust said in a statement Thursday that, “At present, we are not accepting new donations from Huawei in light of public concerns.”

The trust, which was established in 1976 to help disadvantaged young people, said any future donations will be reviewed by its ethical fundraising committee.

Huawei said it was disappointed with the move.

It said: “We regret that decisions of this sort are being taken as a result of ill-informed and unfounded discourse about Huawei.”