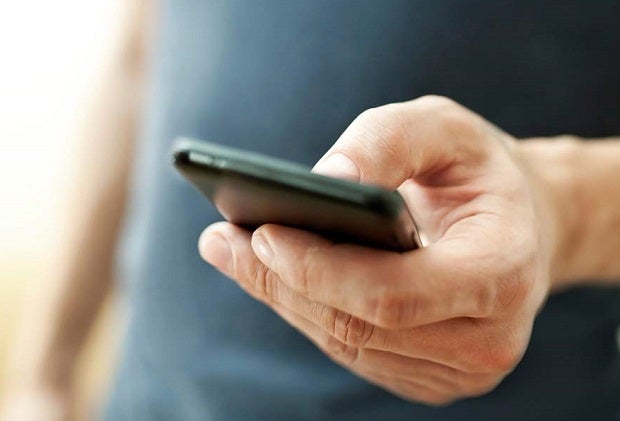 MANILA, Philippines — Police said Thursday that two suspected holdup men who died in a shootout with lawmen in Quezon City were tracked through the global positioning system (GPS) of the cellphone they have stolen.

According to Quezon City Police District (QCPD) director Chief Supt. Joselito Esquivel, two unidentified men robbed an auto supply store on Gen. Luis Street, Barangay Nagkaisang Nayon, Novaliches at 3:27 p.m. on January 21 and took away undetermined amount cash and personal belongings including a cellphone from one of the victims.

At around 11:30 p.m. of the same day, operatives of the Novaliches Police Station conducted a follow-up operation after they traced the suspects in their hideout on Belen Street, Barangay Gulod in Novaliches with the help of the stolen phone’s GPS.

When they were about to be arrested by police, the duo allegedly pulled out their handgun and fired shots. The operatives returned fire and killed the two.

Police described one of the suspects to be between 25 to 30 years old, 5’5” in height, had tattoos in different parts of his body and wore a long-sleeved shirt and rubber shoes.

Meanwhile, the other suspect was described to be 30 to 35 years old, 5’7” in height and wore a long-sleeved shirt, black pants, and rubber shoes.

In a separate operation, a drug suspect died in an armed encounter with authorities.

Police only identified the suspect through his alias, Chris Baba, who was a resident of Cotabato 111 Compound, Cotabato Street, Barangay Alicia in Quezon City.

A deep cover operative, who posed as a buyer, bought P50,000 worth of shabu from the suspect.

After the drug deal, police said that the suspect sensed that he was about to be arrested and pulled out his gun and opened fire, sparking a shootout which then led to his death.

The suspect was described to be in his early 30’s, around 5’6” in height, and bore a tattoo on the left side of his body.