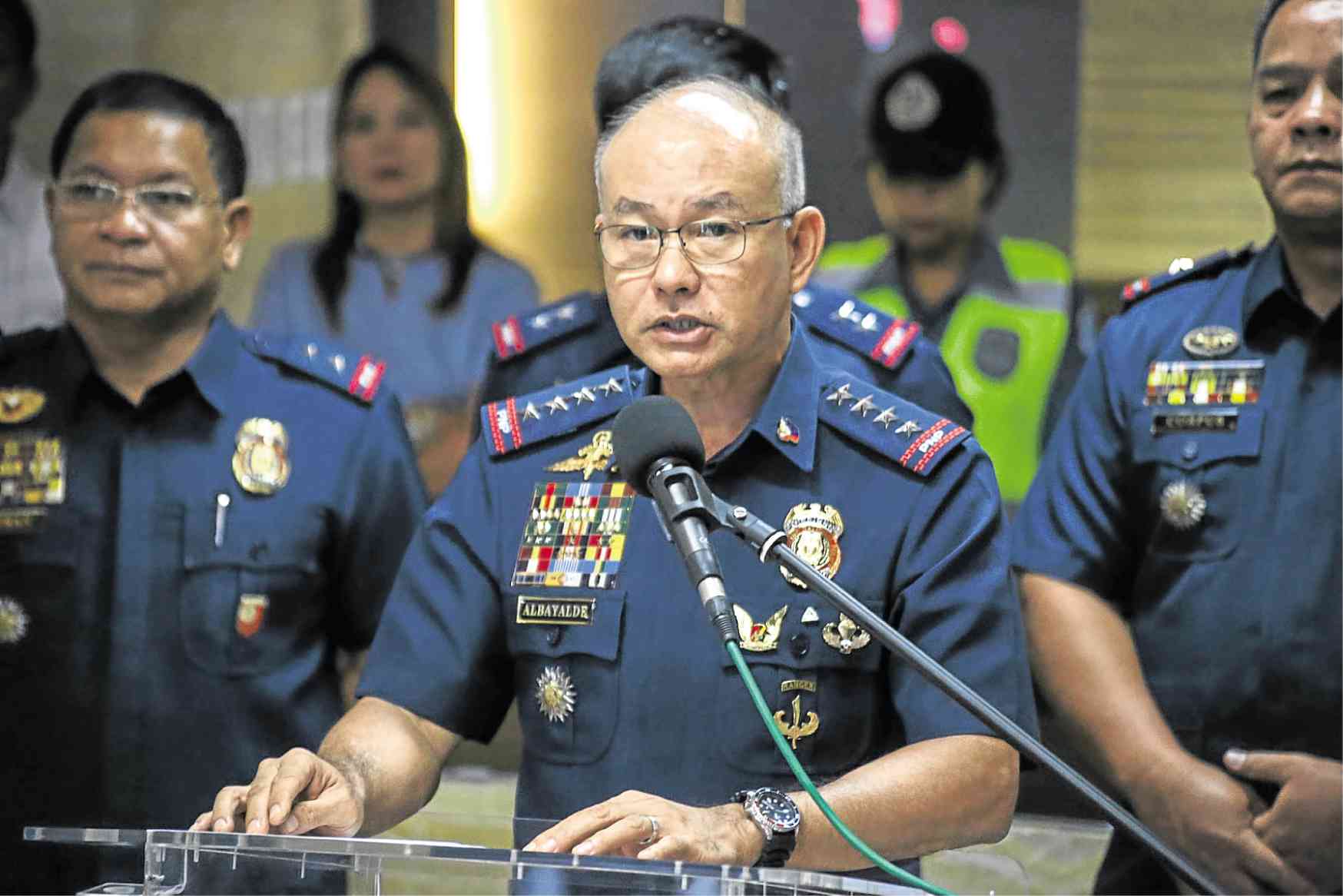 The House of Representatives on Wednesday approved on second reading a bill that would lower the age of criminal liability from 15 to 12 years old, instead of nine years old as earlier proposed.

“What is important here is the system and the program of the rehabilitation of the children,” Albayalde told ABS-CBN News Channel, saying the PNP would fully enforce the measure if it is passed into law.

“We have to give children a chance to rehab themselves and probably to reintegrate them into the society and become productive citizens,” he said, adding “We have to have programs, we have to have a good system.”

Earlier, the PNP chief also stressed that criminalizing minors need careful study from concerned agencies, as he said the minors could only be victims of adults, even their parents.

House justice committee chair Rep. Salvador Leachon has clarified that the proposal to lower the age of criminal liability is aimed at rehabilitating children in conflict with the law. /cbb

READ: Children in conflict with the law won’t be sent to ordinary prisons, Leachon clarifies