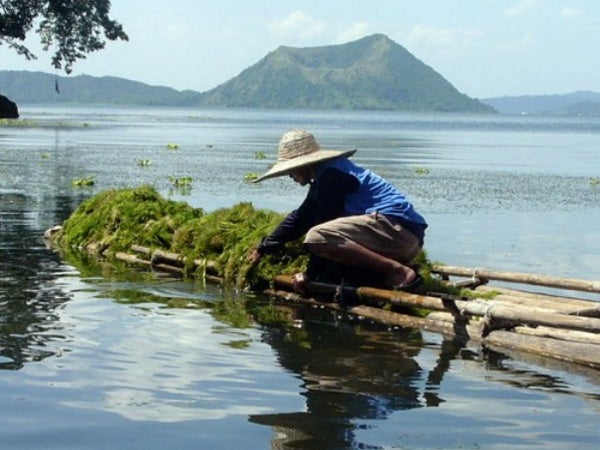 A farmer harvests seaweed from Taal lake in Batangas in this photo taken in September 2005. The lake is the habitat of the tawilis, which has been declared by the IUCN as an endangered specie. AFP FILE PHOTO

MANILA, Philippines — The International Union for the Conservation of Nature (IUCN) has placed tawilis, the only freshwater sardine in the world, on the list of endangered species.

Threats to the survival of tawilis (Sardinella tawilis) include “overexploitation, pollution and competition and/or predation with introduced fishes,” the IUCN said.

“Overfishing, illegal use of active fishing gears such as motorized push net and ring net, proliferation of fish cages, and deterioration of water quality” are also among factors to the dwindling number of tawilis.

Furthermore, the study stated that this species significantly declined since 1998 with a decline in harvest by about 49% over the past ten years.

This species of sardine can only be found in Taal Lake, Batangas. Major eruptions of Taal Volcano in the 18th century sealed the lake from the sea, eventually leading its waters to become fresh water. Tawilis is one of a few marine species trapped within the lake that have evolved into purely freshwater species.

The IUCN recommended that the Philippine government consider Taal Lake as one of its high priorities for conservation. /cbb 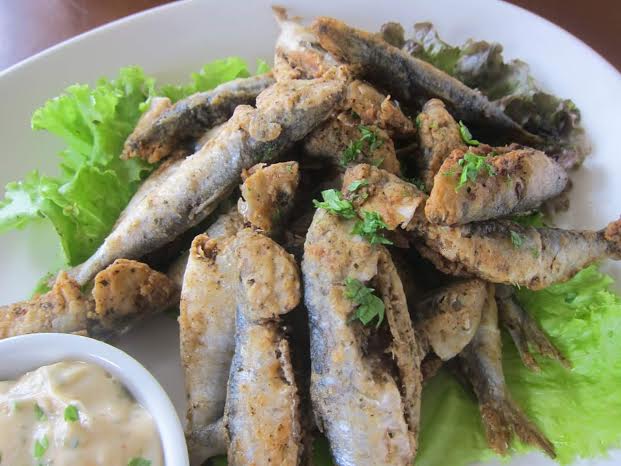