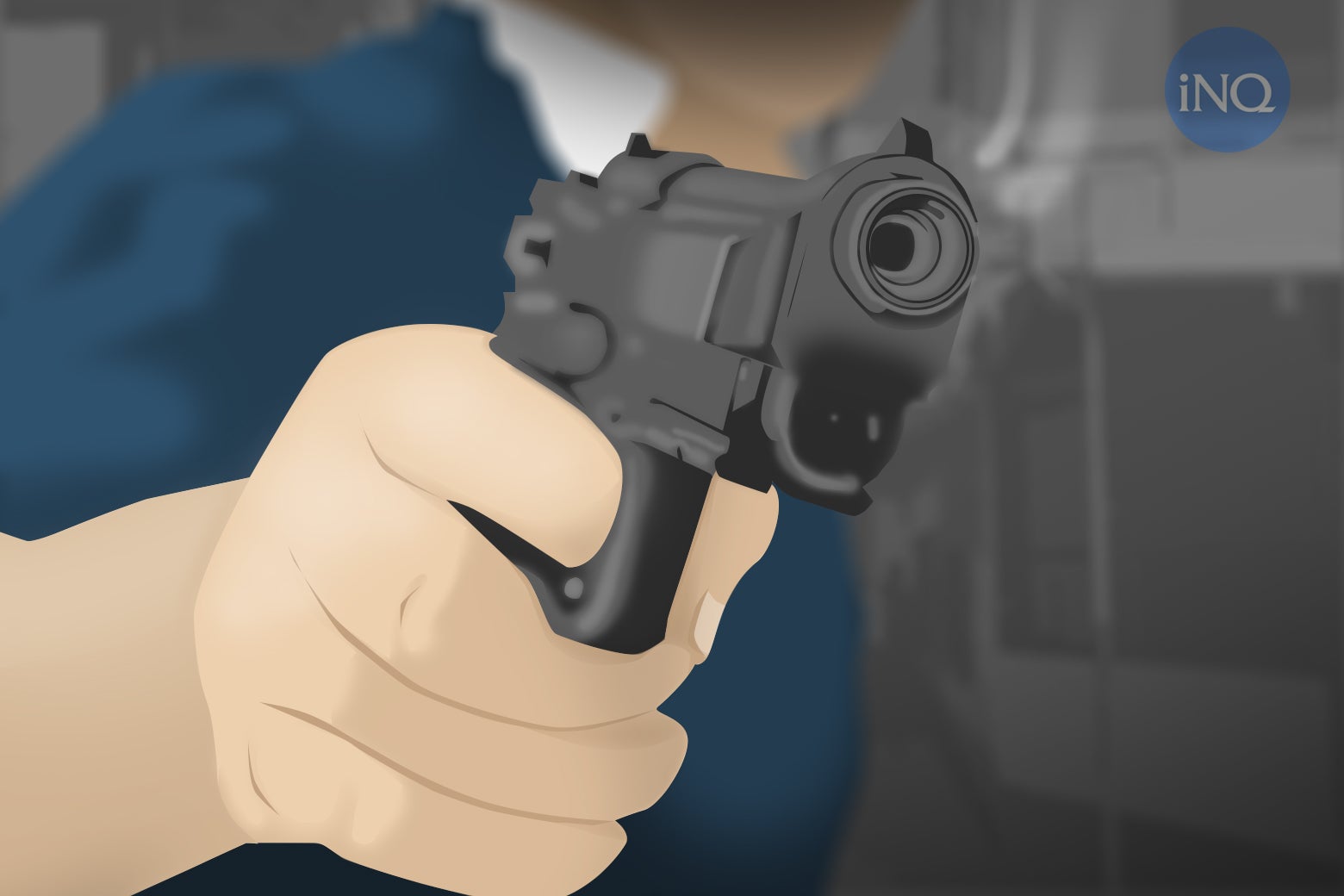 MIAMI, United States – A gunman killed at least five people on Wednesday at a bank in Sebring, Florida, in the southern United States, police said.

“We have at least five victims, people who were senselessly murdered,” Police Chief Karl Hoglund told a news conference.

The alleged shooter, identified as a 21-year-old resident of Sebring, has been taken into custody, Hoglund said.

Their motive was not immediately clear, and the investigation into the shooting is ongoing.

The US is plagued by frequent mass shootings and other gun violence that killed nearly 40,000 people in the US in 2017, according to the Centers for Disease Control and Prevention.

But despite the scale of the problem, legislative efforts to address it have largely deadlocked for years at the federal level due to opposition to stricter firearm laws from National Rifle Association lobby and its supporters. /cbb