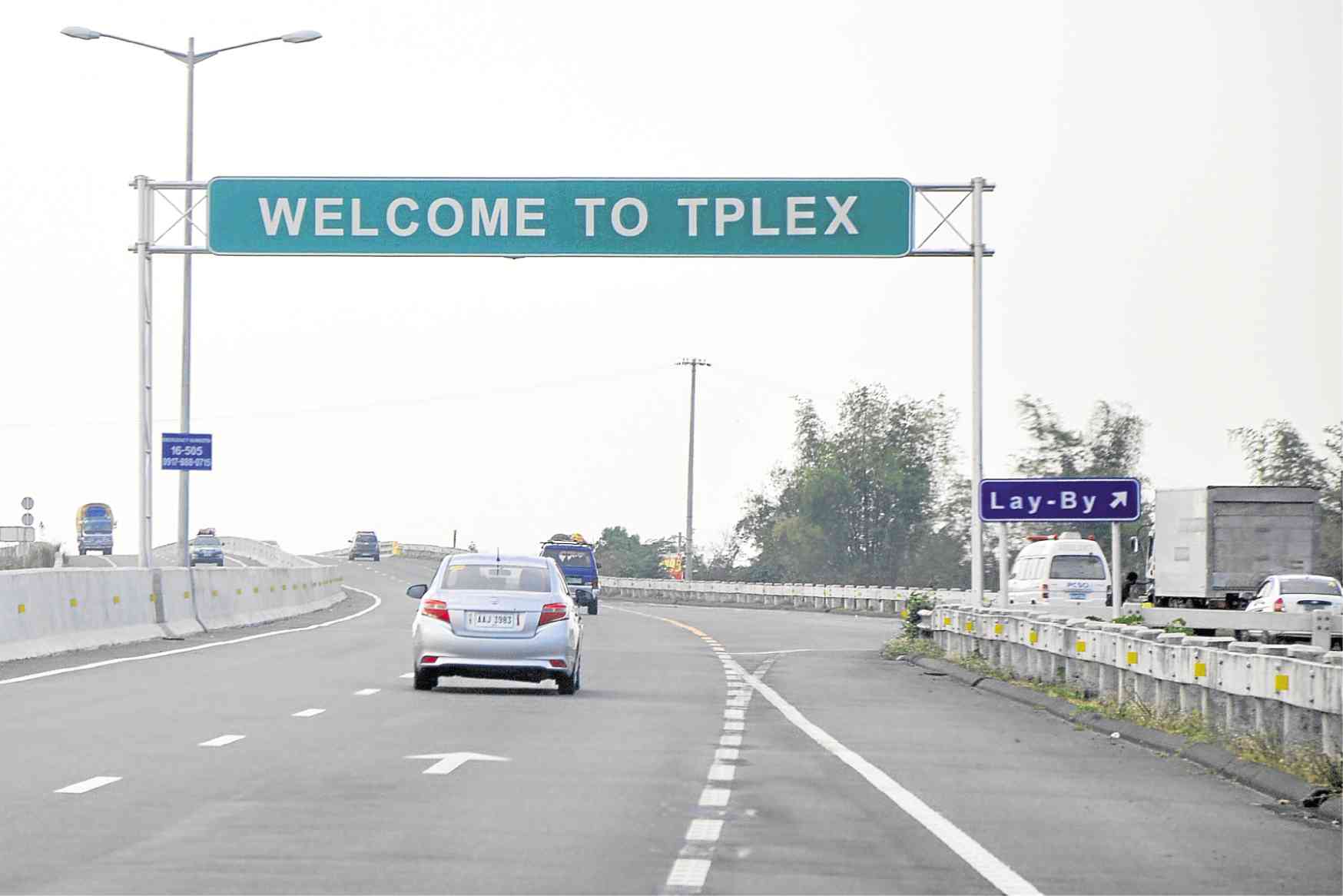 He also said the Department of Public Works and Highways (DPWH) planned to extend the expressway to San Fernando City, the capital of La Union.

“At this point … [certain sections] are [being built] but they cannot be seen from the [Manila North Road],” he told the Meet Inquirer Multimedia forum.

But Mayor Danilo Uy of Sison town doubted the DPWH would meet its target date, saying that “there is a lot of work to be done.”

“I’m not an engineer, but I don’t think [TPLEx] will be completed in June,” Uy told the Inquirer by phone. He said only one of four bridges along the section traversing his town had been completed so far.

Uy also said right of way (ROW) problems had cropped up, with some affected residents had sought his help.

Arthur Narciso, DPWH resident engineer and team leader for the TPLEx project, said ROW issues were prevalent in road projects. “One of the problems is the claimants’ documents. There are different scenarios. Some of them lack documents, and some properties are untitled,” Narciso said.

TPLEx, an 89.31-kilometer, four-lane expressway from Tarlac City to Rosario, now stretches up to Pozorrubio, where an exit opened in December 2017. Only 11 km have to be built to complete the project, Narciso said. —Gabriel Cardinoza/ac