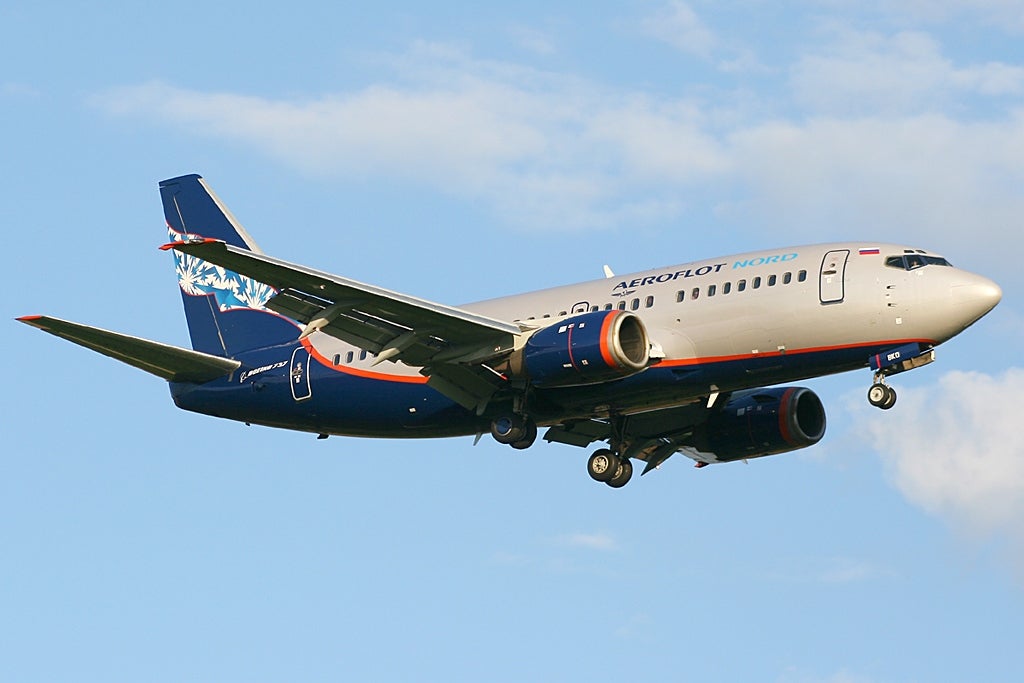 MOSCOW — Russian police detained a drunken man who threatened the crew of a passenger plane flying Tuesday from a Siberian city to Moscow, forcing it to land shortly after take-off.

The Russian Investigative Committee said that the man told the Aeroflot crew that he was armed and demanded the diversion of the plane after it had taken off from the Siberian city of Surgut. The plane landed in the city of Khanty-Mansiysk, about 230 kilometers (145 miles) to the west.

The plane stood on the runway in Khanty-Mansiysk for more than an hour before law enforcement officials went onboard. The airport was evacuated and the area cordoned off. Aeroflot said no one was hurt.

The investigators said the man has been identified as a Surgut resident who has a past conviction for property damage. He will now face charges of hijacking.