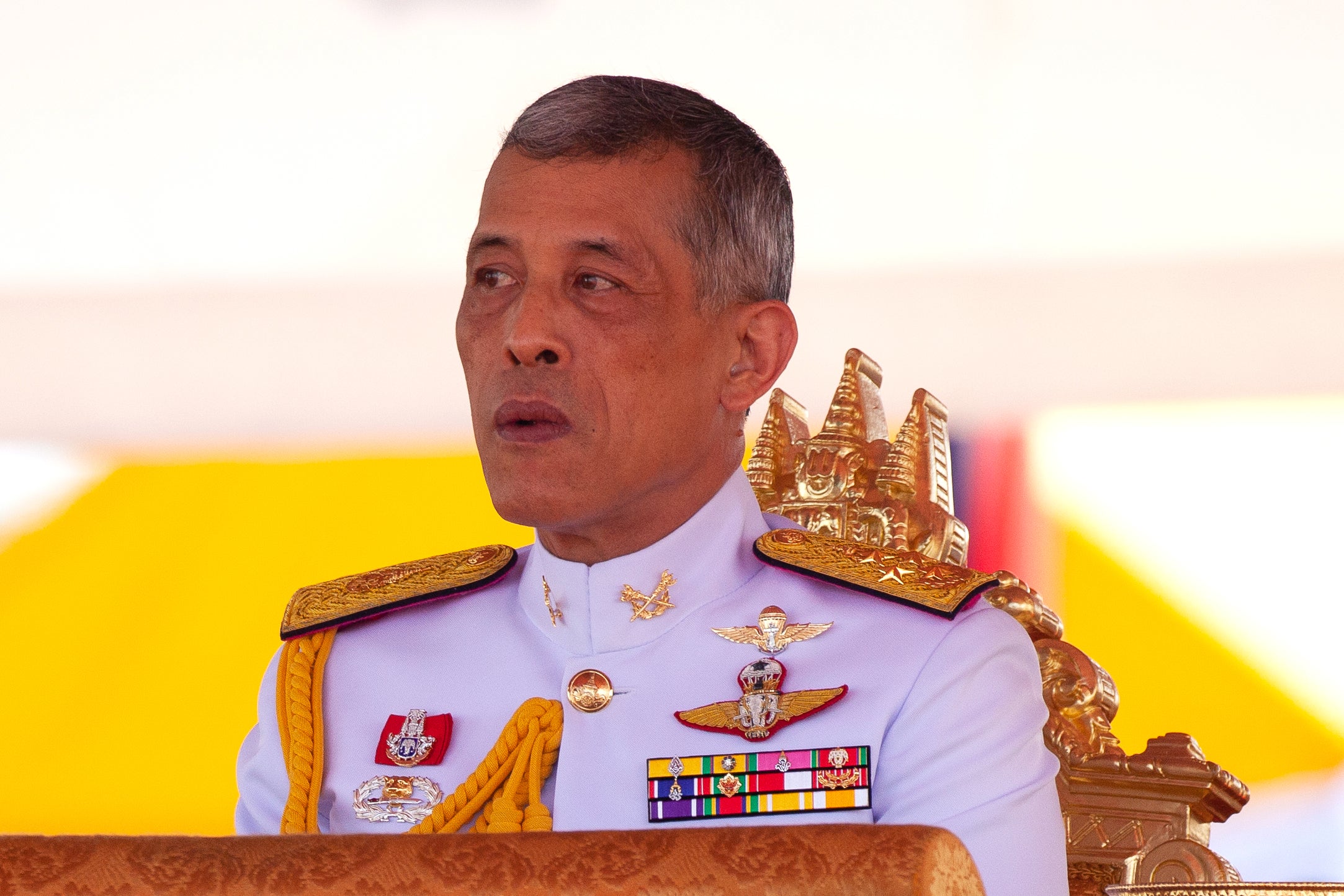 (FILES) This file photo taken on May 14, 2018 shows Thai King Maha Vajiralongkorn presiding over the annual royal ploughing ceremony outside Bangkok’s royal palace. – Thailand’s king has issued a royal decree endorsing the first general election since a 2014 coup, the palace said January 23, with the date of the long-delayed poll expected to announced within days. (Photo by Panupong CHANGCHAI / THAI NEWS PIX / AFP)

BANGKOK —  Thailand’s king has issued a royal decree endorsing the first general election since a 2014 coup, the palace said Wednesday, with the date of the long-delayed poll expected to be announced imminently.

The decree, published in the Royal Gazette, called for a general “election of members of parliament” and gives the kingdom’s Election Commission five days to announce when it will hold the much-anticipated poll.

The election will be the first since the junta toppled the administration of Yingluck Shinawatra nearly five years ago, rewriting the constitution, muzzling dissent and appointing key military allies across the bureaucracy.

The junta had said polls would be held no later than the end of February, but the late signing by 66-year-old King Maha Vajiralongkorn may mean elections are put back for several weeks.

The decree means campaigning can officially start, although an array of new parties — including some aligned to the military, others to the still powerful Shinawatra clan — have already begun meetings and recruitment.

Analysts say the military is positioning itself for a return to government through its proxy party with junta leader Prayut Chan-O-Cha angling for a role as civilian leader after the election.

The army-linked Phalang Pracharat party led by members of the junta’s cabinet held a recruiting drive in the traditional rural base of Yingluck and her brother Thaksin, who was toppled by an earlier coup in 2006.

Questions remain about whether Pheu Thai, the Shinawatras’ main party, still draws the loyalty of its vote banks in the poor, rural north and northeast without the star power of its brother-sister duo.

Both remain in self-exile to avoid convictions they say are politically motivated.

Thaksin has launched a weekly podcast sharing his views on Thai society and economy, while Yingluck has embarked on several rounds of photo ops.

Even if the junta rivals do well in elections, any new civilian government is expected to be hamstrung by the military-scripted constitution.

It allows for an upper house to be fully appointed by the junta rubber-stamp assembly, while embedding 20-year strategies governing everything from the economy to education policy.

“You can call it hybrid democracy,” said Somjai Phagaphasvivat, a political analyst and academic at Thammasat University.

The uncertainty over the election date prompted small demonstrations in Bangkok this month, but analysts do not expect an immediate return to the violent, paralyzing street protests that defined Thailand’s politics since the fall of Thaksin.

The election is expected to be held before the coronation of Thailand’s king in early May. /muf