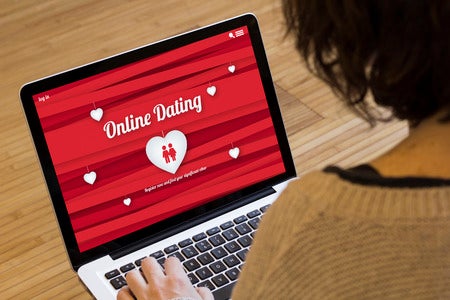 One woman from Fukuoka in Kyushu, Japan lost about 6 million yen (almost $55,000 or around P2.8 million) after being allegedly scammed by four men on social media. .

The 50-year-old woman was just one among many who was approached in 2018 by the men posing as foreign military servicemen in dire need of money, as per Japan Times on Jan. 22.

The men apparently sent the women messages online, asking them to meet and saying they needed money to leave the military and buy an airplane ticket to Japan.

The men have since been arrested by authorities on Tuesday, Jan. 22. Investigators also searched a building suspected to be the men’s headquarters in Yoshikawa. As per report, the men are suspected to be a part of a group of online scammers who are active in various eastern prefectures.

In the Philippines, victims of online love scams are also on the rise. Love scams are deemed difficult to solve, as even authorities have a hard time on knowing where to start, according to the Philippine National Police Anti-Cybercrime Group (PNP-ACG) last May 2018.

Moreover, the ACG stated that a love scam is considered a case of estafa, a private offense that requires a complainant. There are also data privacy and bank secrecy laws that make investigations tricky to pursue, especially when a bank refuses to give the authorities the necessary transaction details.

“We need them (complainants) to file a case [for us] to investigate,” Senior Insp. Artemis Cinco Jr., ACG spokesperson, said then. “Without them, we cannot do anything.” Cody Cepeda/JB

Online scammers prey on the lovestruck