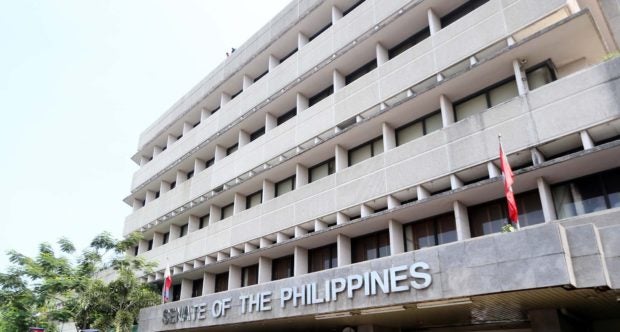 MANILA, Philippines — The Senate approved on second reading on Tuesday a bill aimed at creating a National Commission of Senior Citizens.

The National Commission of Senior Citizens Act, or Senate Bill No. 2159, seeks to formulate policies to protect the rights and well-being of senior citizens.

“By creating a commission, we are raising the concerns and welfare of the senior citizens on a national level that way they will have a voice,” Sen. Antonio Trillanes IV said during the period of interpellation on Tuesday evening.

The Commission will also aid in creating policies and monitoring programs for senior citizens to be conducted by the Department of Social Welfare and Development (DSWD).

“It will help in the formulation of policy and oversight of the programs of DSWD that oversees the senior citizens’ affairs,” he said.

Meanwhile, Sen. Miguel Zubiri suggested that the proposed commission should also provide senior citizens with a venue for raising their complaints.

Sen. Joel Villanueva also raised concerns by a senior citizens’ club in Bulacan whose members complained to him that an establishment refused to entertain them.

According to Villanueva, the senior citizens were at the establishment at 8:30 p.m., 30 minutes before closing time.
“But because they were a group of senior citizens, ’di sila in-entertain,” Villanueva said.

He added that a 24-hour hotline for senior citizens, which would be similar to the “hopeline” for mental health patients, should be included in the bill.

“If we can also come up with something like that, I hope the good sponsor may look into these issues,” Villanueva said.