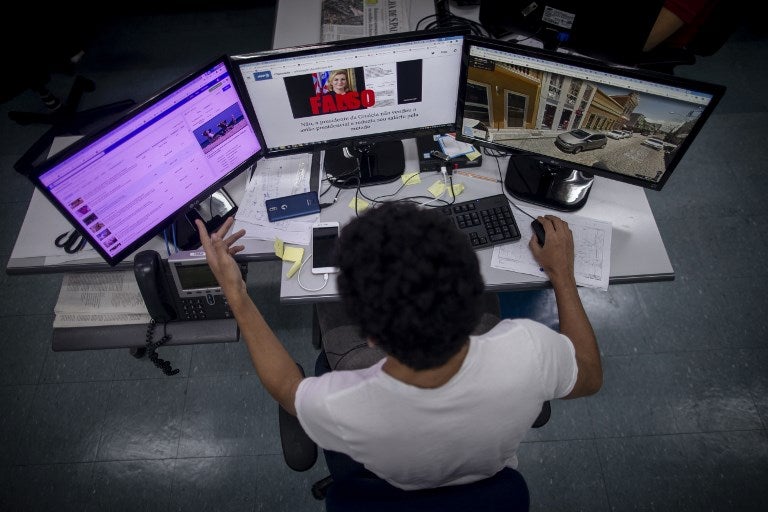 Presenting a revised version of his “transformation plan” to employee representatives, Fries said the company would still save 14 million euros ($15.9 million) on wage costs and five million euros on other expenses by 2023.

To achieve this, management will convert 15 of the current 175 expatriate postings into local jobs and realize savings by replacing senior employees with younger ones.

The AFP chapter of the journalists union SNJ rejected the new plan as “totally unacceptable”.

“This plan is still void of any editorial element. Weakening the editorial team, pulling apart a network of expatriates who contribute to the strength and attractiveness of the world’s third biggest news agency, threatens the goal of serving the public interest,” the agency’s leading editorial union said on Twitter.

Under the first iteration of the plan, 125 jobs were to have been cut through attrition, with incentives put in place for employees to retire. At the same time, 30 new hires were planned.

The 95 job cuts would concern 72 among technical and administrative personnel, and 23 journalists.

Management said it decided to adopt a voluntary departure plan rather than a strategic workforce planning accord as it initially proposed.

“This option will, in fact, allow us to differentiate between voluntary retirement and voluntary departures for professional projects,” Fries said.

Management hopes to open negotiations with the works committee in March with a view to implementing the new plan in the autumn, Fries said. /cbb