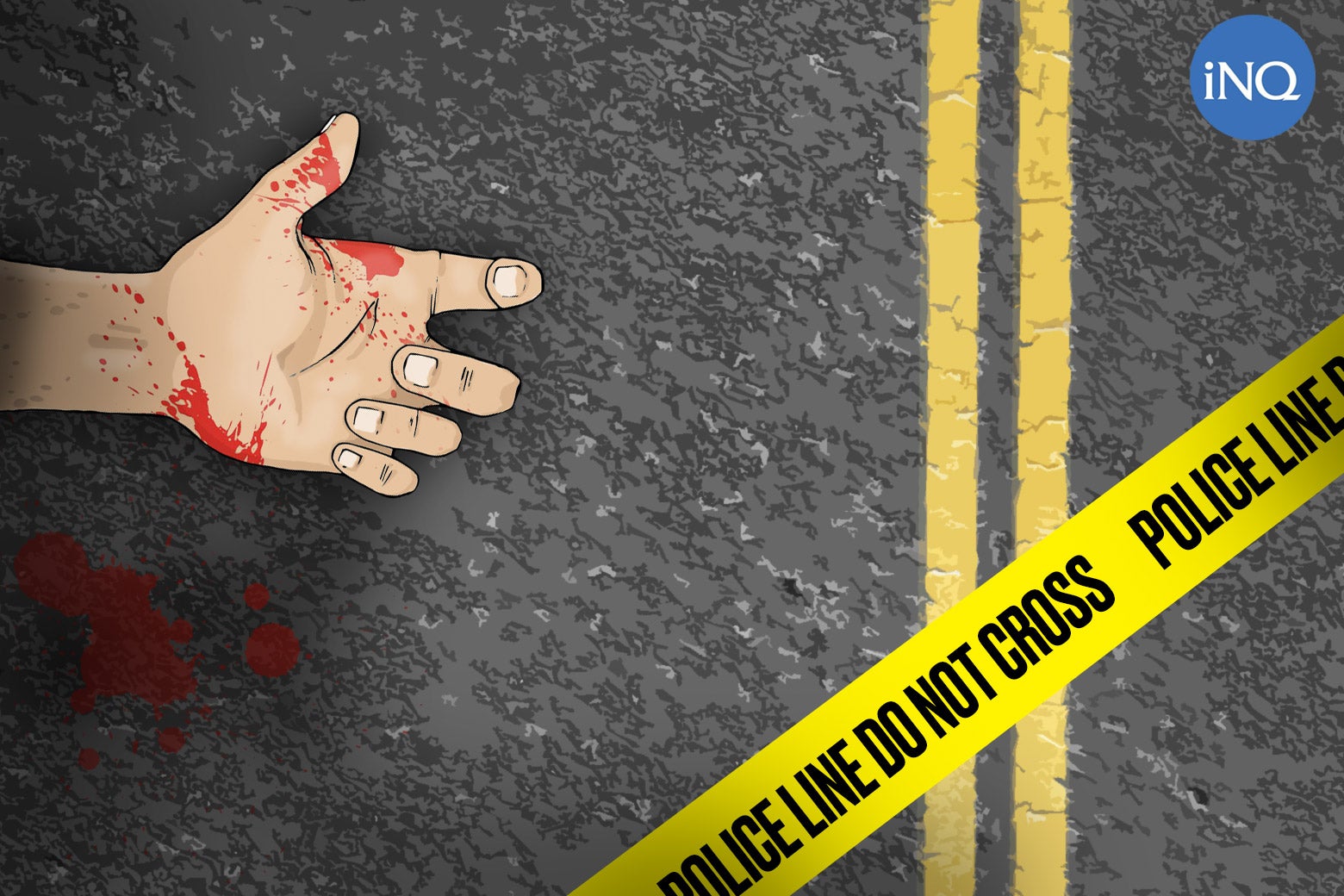 MANILA, Philippines – Police killed an alleged gun-for-hire in a shooting incident at a checkpoint in Padre Garcia, Batangas, on Tuesday before dawn.

The Batangas Provincial Police Office reported that officers from the Padre Garcia Municipal Police Station (MPS) and Batangas Highway Patrol Team (HPT) were manning a Commission on Elections (Comelec) checkpoint when two men on a motorcycle avoided the security check.

The police tried to accost the suspects and a shootout ensued when the latter reportedly opened fire at the lawmen.

One suspect, later identified as Renato Ibanez Jr., an alleged member of ‘Basag Kotse’ gang from Batangas, and a gun-for-fire from Quezon, was killed during the encounter.

The other suspect escaped towards San Antonio, Quezon.

The incident happened in Barangay Banaba at about 12:40 a.m., police said. /cbb