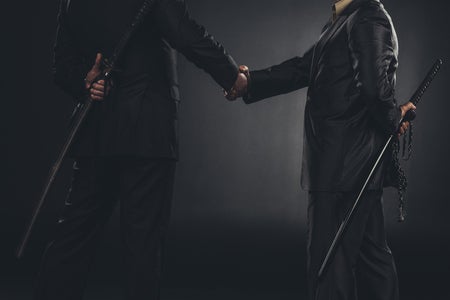 A Yakuza member in Aichi Prefecture, Japan was fired from work and arrested after his employers found out he lied about being part of the organized criminal gang.

In order to get the job, the man did not disclose his membership to the criminal gang. He signed the contract which bears the clause “I am not a member of an organized crime group.”

Four days after he started working, the Post Office found out that the man was linked to the Yamaguchi Clan, considered the most powerful Yakuza clan in Japan, the report said. His employment was immediately terminated for violating the contract.

He was later arrested by authorities for receiving pay under fraudulent conditions.

Japanese netizens have mixed reactions on his arrest, as per the report. Some were wondering why he should be arrested when he worked for the pay he received. Others, meanwhile, were not as sympathetic — they were happy that the image of the Post Office was not ruined by hiring a Yakuza member. Kate Matriano/JB