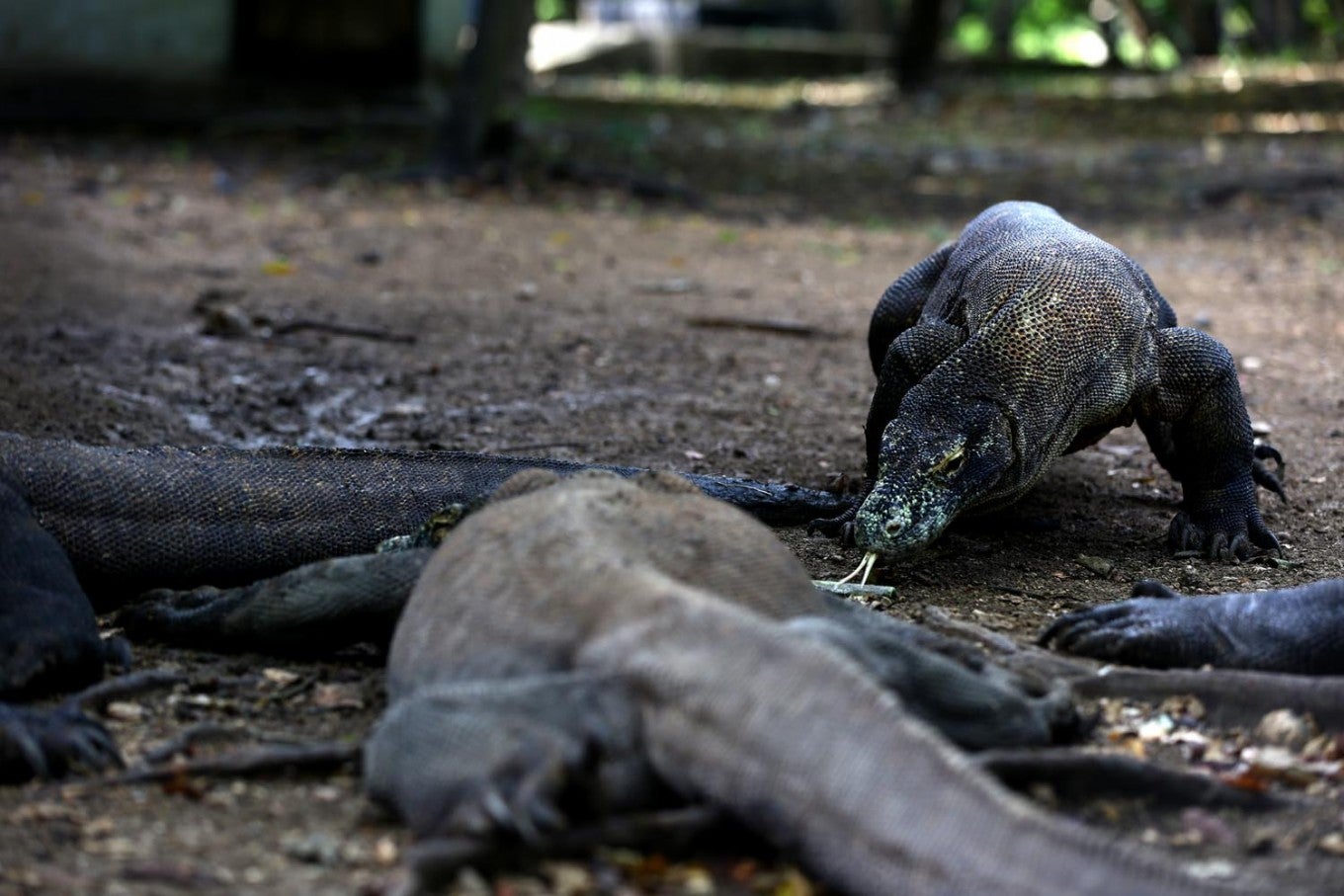 Komodo dragons feed together on March 29, 2018 on the small island of Rinca off the western coast of Flores Island in East Nusa Tenggara. The Jakata Post

JAKARTA — The East Nusa Tenggara (NTT) administration has announced its plans to temporarily close Komodo National Park to visitors for one year to increase the local population of Komodo dragons and deer.

“The NTT administration will make [the necessary] arrangements for Komodo National Park,” said NTT Governor Viktor Bungtilu Laiskodat on Friday, as quoted by tempo.co. He did not announce the dates of the temporary closure.

Viktor said that the park’s closure was intended to give the provincial administration easier access in managing the park and developing the dragons’ habitat.

He said that individual lizards in the current population were not as big as they used to be, attributing this to a decline in the local deer population due to poaching.

Deer are the main prey of the carnivorous Komodo dragons, which can grow as large as 150 kilograms and eat about “80 percent of its body weight in a single feeding”, according to National Geographic. This means that a 100-kilogram lizard can eat 80 kg of meat in a single sitting.

Viktor said there was a possibility that the lizards could prey on their own kind if the deer population continued to decline.

“Its natural instinct will emerge when [the population of one of the animals] in the Komodo dragon’s food chain declines. If food is abundant, the Komodo dragons will [employ] a different instinct,” he said. “This is why the administration wants to manage the Komodo dragon’s habitat by temporarily closing the area to visitors for one year.”