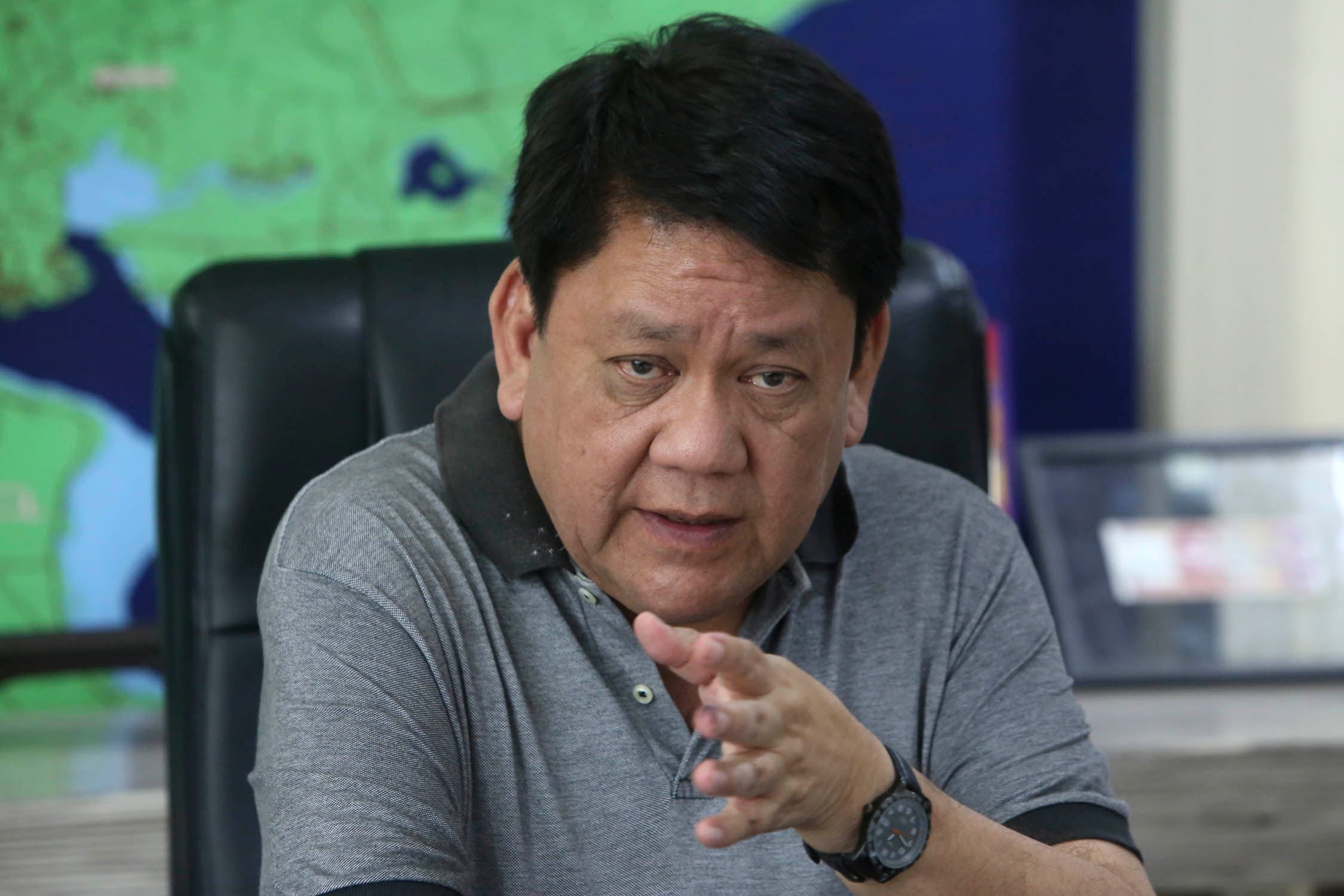 CEBU CITY – Cebu City Mayor Tomas Osmeña once again highlighted the need for Cebuanos to be mindful of their trash as they participate in the Sinulog Grand Parade.

In his opening speech on Sunday, Osmeña urged revelers to properly dispose of their refuse.

Osmeña said there was no reason for participants to throw their garbage along the Sinulog route.

According to the Cebu City Police Office (CCPO), there were already 10,000 spectators inside CCSC as of 10 a.m.