Responding to a netizen’s query as to why a birth certificate was still needed to renew one’s passport, Foreign Secretary Teodoro “Teddy Boy” Locsin Jr. found himself in the middle of a public outcry after claiming that the government’s previous contractor had run off with the personal data of all passport applicants.

He later clarified that the government still had the data, though much of them were unusable and partly corrupted.

The National Privacy Commission, meanwhile, wants to know if the Department of Foreign Affairs, as data controller, had complied with the law ensuring data protection in dealing with third-party contractors.

Novaliches Bishop Emeritus Teodoro Bacani found himself tangling with the administration anew after his “friendly challenge” for President Rodrigo Duterte to walk the streets without any bodyguards or bulletproof vest if he was really brave — just as bishops do.

Presidential spokesperson Salvador Panelo described Bacani’s challenge as “outright silly, childish and absurd,” adding that the President “would have loved to accept the challenge but security protocols were observed for his protection as President.”

In 2017, the President accused Church officials of womanizing and singled out Bacani for having two wives like him, an allegation the bishop denied.

Bacani, who resigned in 2003 over allegations  of sexual harassment by his secretary, has  often bewailed the spate of extrajudicial killings in the President’s war on drugs.

As his department faced blame over the delay in the completion of infrastructure projects due to unresolved right-of-way issues, Public Works Secretary Mark Villar claimed it was in fact under his tenure that the government achieved “significant progress” in dealing with the issue, particularly in big-ticket projects.

Villar trumpeted his Department Order No. 65, released in May last year, which created the right-of-way task force, as key to expediting the acquisition process by decentralizing and rationalizing some of the agency’s functions.

As proof, Villar said his office had settled within a year and seven months the right-of-way issues that had hounded for over three decades the North Luzon Expressway Harbor Link Segment 10 project.

The project is set to be opened to the public within the month. 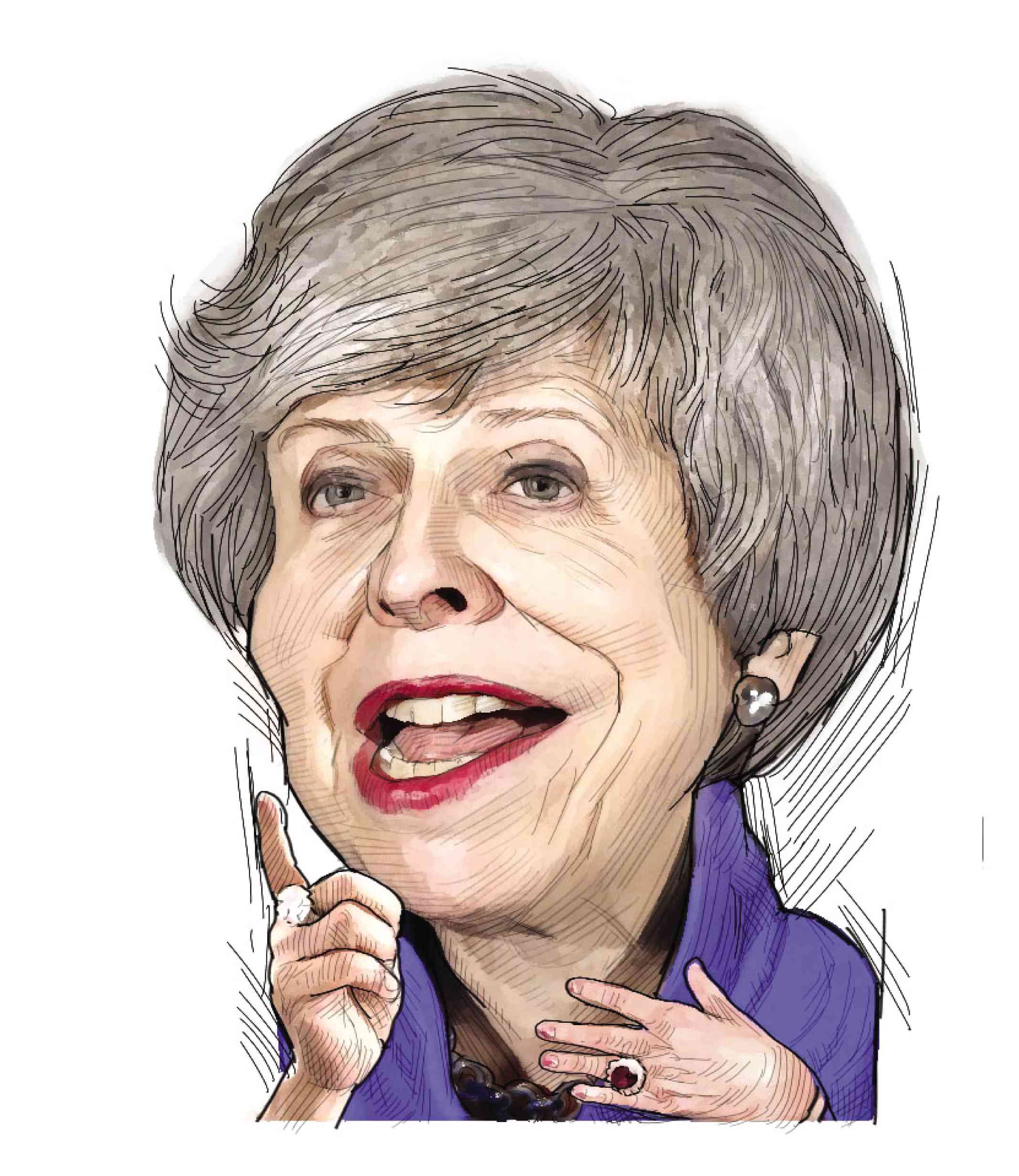 British lawmakers gave Prime Minister Theresa May another chance to cobble together a Brexit strategy after Parliament rejected the divorce deal from the European Union that she had been working on the past two years.

The United Kingdom is in political turmoil over its planned departure from the EU bloc on March 29, but there is no Plan B in sight.

At the heart of the debate are immigration and trade control issues with “hardline” Brexiteers seeking more independence from the EU, while “soft” Brexiteers wanting to maintain closer ties.

Both sides have their pros and cons, and Britons remain divided almost exactly down the middle on which course to take.

May, who became prime minister a month after the United Kingdom voted in a referendum to leave the EU, must thus find a balance that the world’s fifth largest economy would find acceptable.

The tax evasion case of former military comptroller Jacinto Ligot is a high-profile example of the pitfalls of the country’s very strict bank secrecy laws.

The Court of Tax Appeals (CTA) recently acquitted him and his wife, Erlinda, of failure to pay P428.08 million in taxes from 2001 to 2004, arising from alleged bank deposits that far exceed their declared salaries of P770,584.70.

Although an Anti-Money Laundering Council (AMLC) report disclosed the alleged anomalous transactions, the CTA struck it off the record, citing the Ligots’ refusal to have their accounts examined.

The court also said that the AMLC report was authorized only for the prosecution of money laundering charges, not tax evasion.

This was on top of the Department of Justice’s failure to present evidence to prove the Ligots’ alleged ownership of undeclared real properties.

Rafael Baylosis, 69, a peace consultant for the National Democratic Front of the Philippines, was released from jail on Friday after Judge Editha Mina-Aguba of the Quezon City Regional Trial Court dismissed charges of illegal possession of firearms and explosives against him.

Baylosis and his companion, Roque Guillermo Jr., were arrested in January 2018, after they were allegedly seen with two .45-caliber pistols tucked in their waists.

Also allegedly recovered from them was a bag of red rice with a  grenade inside.

The court said the State failed to prove their guilt beyond reasonable doubt.

Baylosis was the first consultant arrested after President Rodrigo Duterte unilaterally terminated the peace talks with communist rebels in November 2017.

Human rights groups called out the arrest, saying the charges were merely fabricated.