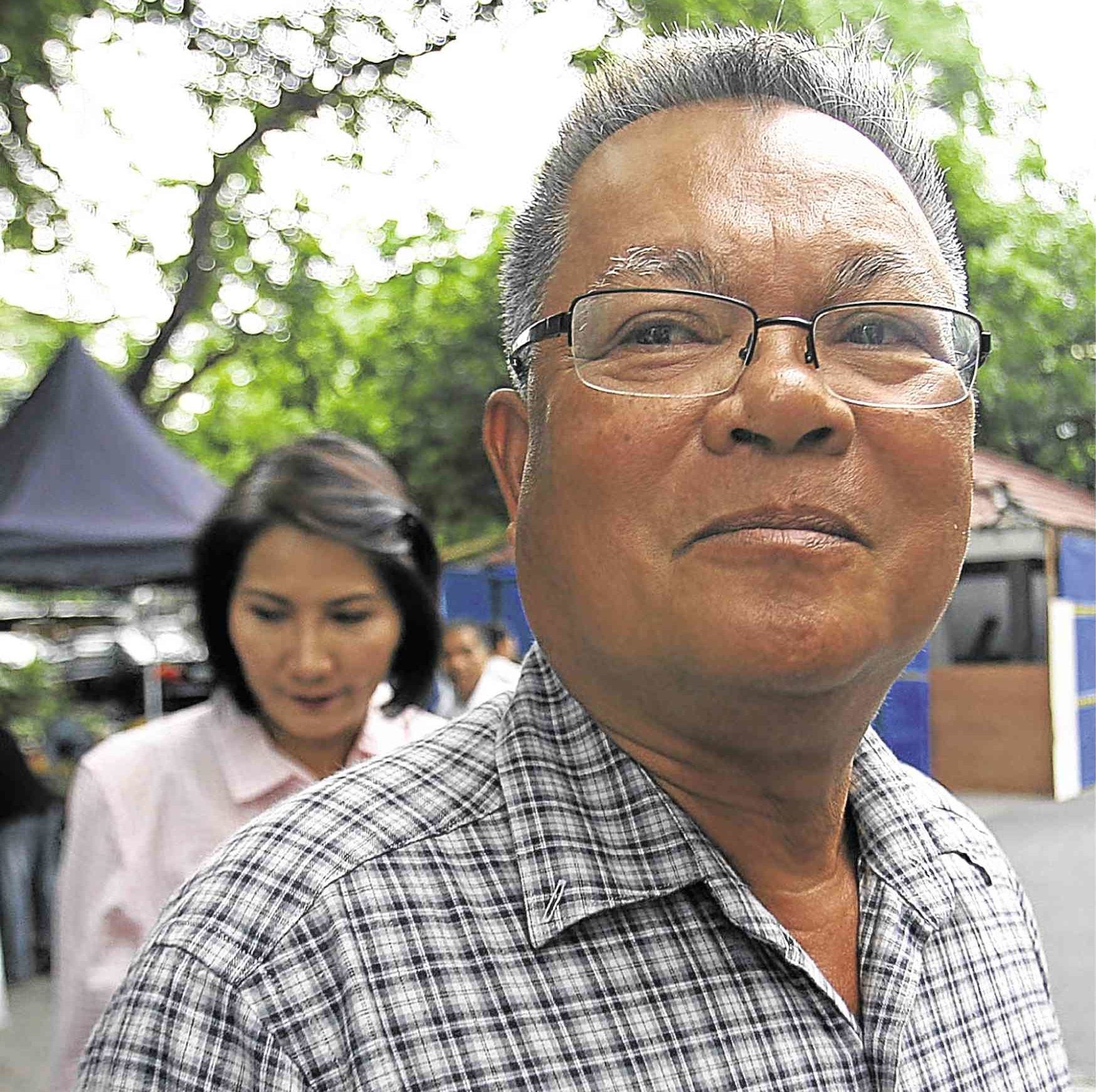 The Court of Tax Appeals (CTA) has cleared them of charges of not paying P428.08 million in taxes, citing lack of evidence that they owned bank deposits or properties they could not have afforded with their salaries.

In a decision dated Jan. 8, the court’s Third Division disallowed vital evidence from being presented by the Anti-Money Laundering Council (AMLC) regarding the Ligots’ alleged secret bank accounts. The couple refused to give their consent to have the bank accounts examined.

The Makati City Regional Trial Court had earlier authorized the AMLC to look into the accounts only to prosecute them for violation of the Anti-Money Laundering Act, but not for tax evasion.

Prosecutors of the Department of Justice also failed to prove that the Ligots, using undeclared income, acquired many properties and condominium units, some allegedly through dummies, according to the CTA.

The documents of alleged ownership were not offered as evidence or were certified copies or photocopies that were not adequately authenticated per the Rules of Court.

Since the spouses were not proven to have purchased assets with undeclared income, the court said “they could not have willfully violated” Sections  254 and 255 of the National Internal Revenue Code.

“More unfortunate is the fact that a number of exhibits that would have served as building blocks for the prosecution’s case have simply not been offered in evidence,” it added.

The Ligots’ acquittal did not automatically rule out the possibility that they still have to pay the income tax liabilities assessed by the Bureau of Internal Revenue (BIR).

Records did not show that the couple protested the BIR’s final assessment notice (FAN) and the formal letter of demand (FLD), which obliged them to pay the taxes. If this was the case, the FAN and FLD “would have been rendered final and executory.”

The Ligots would have to contest the requirement to pay taxes in separate court proceedings.

Their alleged unreported income totaled P459.78 million from 2001 to 2004. They were said to have declared salaries totaling P770,584.70 in their income tax returns for the four years.

The CTA struck off the record the AMLC investigation report showing that the couple deposited P364.18 million in several banks and made substantial investments.

It said the prosecutors failed to cite any of the exceptions to the absolute confidentiality of transactions under the Law on Secrecy of Bank Deposits or the Foreign Currency Deposit Act—written permission, impeachment, court order in bribery cases, or pending litigation focused on the deposits.

Other exceptions—pertaining to the investigations of the Ombudsman, the Commission on Audit or the Presidential Commission on Good Government, terrorism cases, waivers for bank officials, compromise of tax liability, or information requests by foreign tax authorities—were inapplicable as well.

“It is imperative that the absolute confidentiality of the bank accounts of the accused spouses Ligot must be respected,” the court said, adding that prosecution witnesses may even risk imprisonment by violating the bank secrecy law.

As for the real properties, the court noted that none of the documents were presented for specific properties in Malaybalay City in Bukidnon province, which were either sold or registered in the names of the Ligots’ children—Paolo, Riza and Miguel.

This was also the case for the P22.95-million unit at Essensa East Forbes Condominium in Taguig City, which Erlinda allegedly bought in 2003.

The documents regarding two properties in California worth P46.08 million were merely photocopies of the photocopies in the records of the Sandiganbayan, which is tackling a separate forfeiture case against the Ligots.

The prosecution failed to present witnesses who could attest to the execution of the deeds. It only submitted a private 2005 letter from the Office of the Attaché of the US Department of Homeland Security to then Ombudsman Simeon Marcelo.

In the case of two units at Paseo Parkview Tower II in Makati City, a prosecution witness—Megaworld Corp. accounts receivable manager Elena Ramirez—said the company had no records to trace the source of payments made by its registered owner and alleged dummy, Miguela Paragas.

The court believed Ligot’s witnesses who said he merely held in trust the 50,000-square-meter landholding in Tanay, Rizal province, for retired military officers who pooled their funds together.

Col. Ruben Clarito and Lt. Col. Rowena Thea Go testified that the June 2002 deed of sale made it appear that Ligot was the lone buyer, saying the landowner did not want to transact with multiple buyers.

Another witness, geodetic engineer Ramon Rubio, said that at the time of the trial, the agricultural land was still being subdivided into individual titles.

Read Next
For P5,000 ‘fee,’ foreigners easily get Philippine work permit –Villanueva
EDITORS' PICK
Cebu City closes its borders
IATF: Food firms to operate with 50% of workforce during Luzon quarantine
BREAKING: 1,075 people in PH has coronavirus disease – DOH
UP-PGH wards for COVID-19 patients finished in 5 days
Style and music journeys with Claudia Barretto
DILG to stranded workers: ‘Stay where you are’ until Luzon-wide quarantine is over
MOST READ
Locsin blasts DOH for blocking entry of Chinese doctors
Another doctor dies due to COVID-19 in Cebu City, doctor-husband critical
DOH pressed to expand, speed up virus testing
No more bread? Company forced to limit production
Don't miss out on the latest news and information.