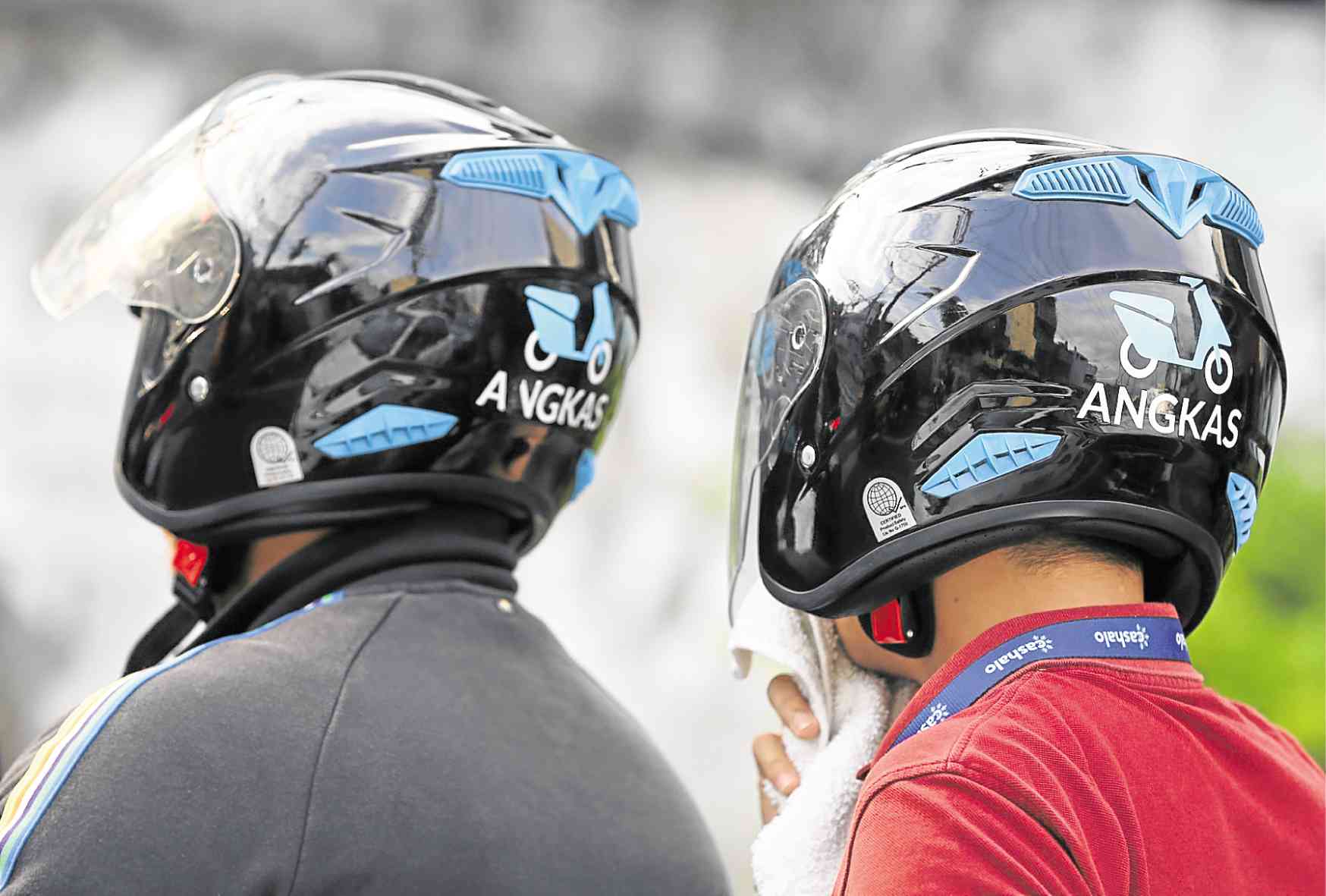 IN LIMBO Angkas’ customers will have to patronize other forms of transport for now as authorities continue debating on whether motorcycles should be classified as public utility vehicles. —NINO JESUS ORBETA

Amid renewed calls to let Angkas resume operations, the Department of Transportation (DOTr) said it would wait for Congress to amend the law instead of issuing a department order allowing motorcycles be used as public utility vehicles (PUVs).

With its recent statement, the DOTr returned to lawmakers the responsibility of legalizing motorcycle-hailing services.

Earlier this week, congressmen passed a resolution urging the transportation department to regulate motorcycle taxis while they work on amending Republic Act 4136 or the Land Transportation and Traffic Code.

Under the law, motorcycles cannot be used as PUVs, thus making the operations of motorcycle ride-hailing apps like Angkas illegal.

In December, Angkas suffered a legal setback when the Supreme Court issued a temporary restraining order that allowed the DOTr and Land Transportation Franchising and Regulatory Board to go after its drivers.

“Some say that motorcycles should immediately be considered as a mode of public transport, even if the amendments have not yet been passed,” the DOTr said in a statement.

It added, however, that “converting motorcycles into a public transport service requires thorough study, deliberation, and assessment.”

It said that it would wait for the recommendations of the technical working group (TWG) it earlier created to discuss, among others, the capacities required of a motorcycle and its driver for public transport service.

The report to be submitted by the TWG, according to the DOTr, “may be submitted to Congress to serve as a resource for lawmakers in deciding on the proposed amendments.”