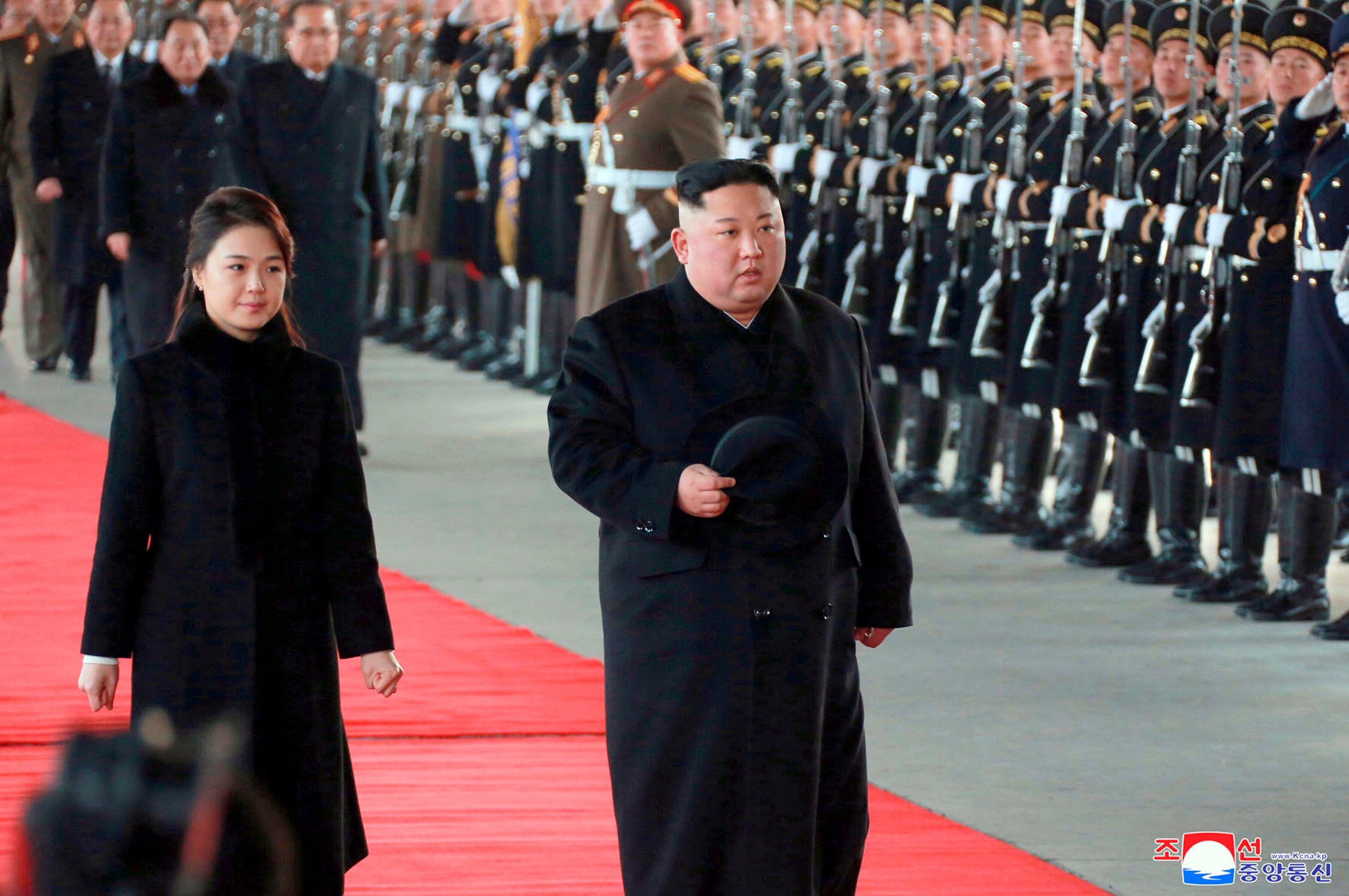 The seaside strip known as the Wonsan-Kalma Coastal Tourist Area is squeezed between a new airport and the country’s east coast, in an area that has previously been used for artillery drills and ballistic missile launches.

It is intended as a centerpiece of the isolated country’s nascent tourism industry as Pyongyang seeks to develop its economy despite international sanctions imposed over its nuclear weapons programs.

North Korea receives an estimated 100,000 foreign tourists a year, the vast majority of them Chinese, according to industry sources, but Pyongyang issues no official figures itself.

The site’s construction has been closely overseen by leader Kim Jong Un and plans have been announced for a grand opening in October, when the country marks the 74th anniversary of the founding of the ruling Workers’ Party of Korea.

The respected 38 North website released satellite images taken as recently as December showing that most buildings previously under construction were “nearing external completion and several new or redesigned buildings were in advanced stages”.

Kim, who reportedly spent his childhood summers in the area, visited the site at least three times last year according to state media, sometimes berating officials in charge of the works and issuing detailed orders.

Kim “found that the whole street was not perfect in the artistic aspect”, the official KCNA news agency reported after his October inspection.

“He instructed officials to envisage the construction of more hotels and inns with over 30 floors,” it added, along with more games arcades, movie theatres and an “all-event stadium,” plus a “large water park and funfair.”

Satellite photos from December 28 indicated the resort was growing into a “vast beach complex,” 38 North said.

After a four-minute screening of a bizarre Hollywood-style trailer — apparently part of an overall pitch that the U.S. could help the North advance technologically and economically — Trump pointed to potential property projects in the cash-strapped nation.

“As an example, they have great beaches,” he told reporters.

“You see that whenever they are exploding their cannons into the ocean. I said, ‘Boy, look at that view. Wouldn’t that make a great condo?'”

Kim mentioned the Wonsan-Kalma project in his key New Year speech and 38 North said the push on the development showed “a desire to demonstrate that North Korea, despite the economic sanctions in place, has an economy that is moving forward and showing signs of prosperity.

“It may also reflect an expectation that as the country improves its external political relations, tourism will follow,” it added.

At present the U.S. bans its own citizens from tourism in the North.

Hundreds of thousands of South Koreans used to visit Mount Kumgang near the inter-Korean border every year, travelling to a Seoul-funded tourist resort that was the first major cooperation project between the neighbors.

The trips came to an abrupt end in 2008 when a North Korean soldier shot dead a South Korean tourist who strayed off the approved path and Seoul suspended travel.  /muf