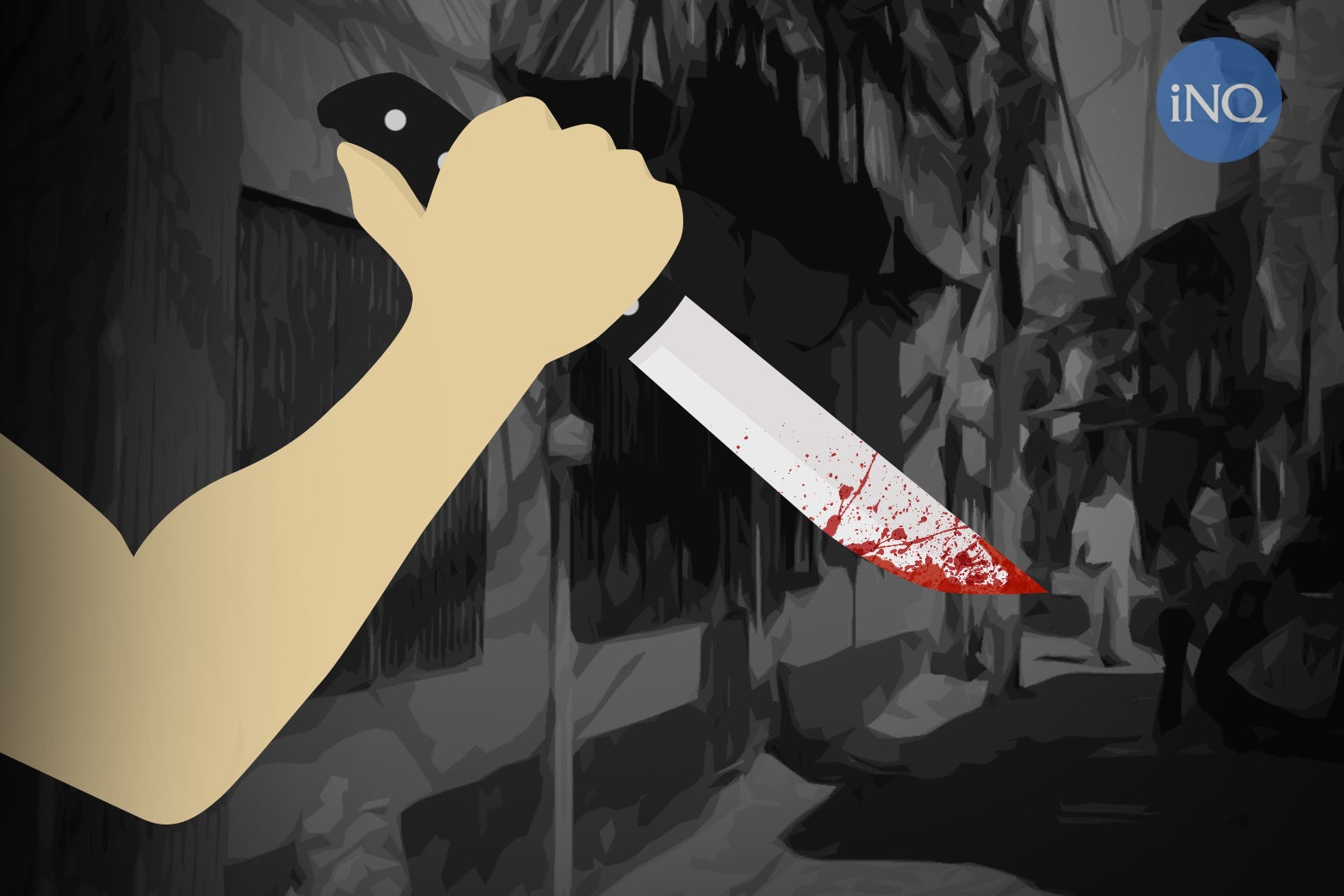 MADISON, Wisconsin, United States — A Wisconsin man is charged with a crime after police say he stabbed a friend’s pet rat.

The State Journal reports 27-year-old Anthony Washington Jr. of Madison was charged Tuesday with animal mistreatment for last month’s incident. Police say Washington described it as an “execution” that happened because he was “in a rage.”

Authorities had responded to a disconnected 911 call on Dec. 16 outside the Biotron Laboratory on the UW-Madison campus, where they found a woman cradling her badly injured pet rat. Officials say the rat suffered multiple injuries and was eventually euthanized on Jan. 7.

Court documents do not list an attorney for Washington. /cbb