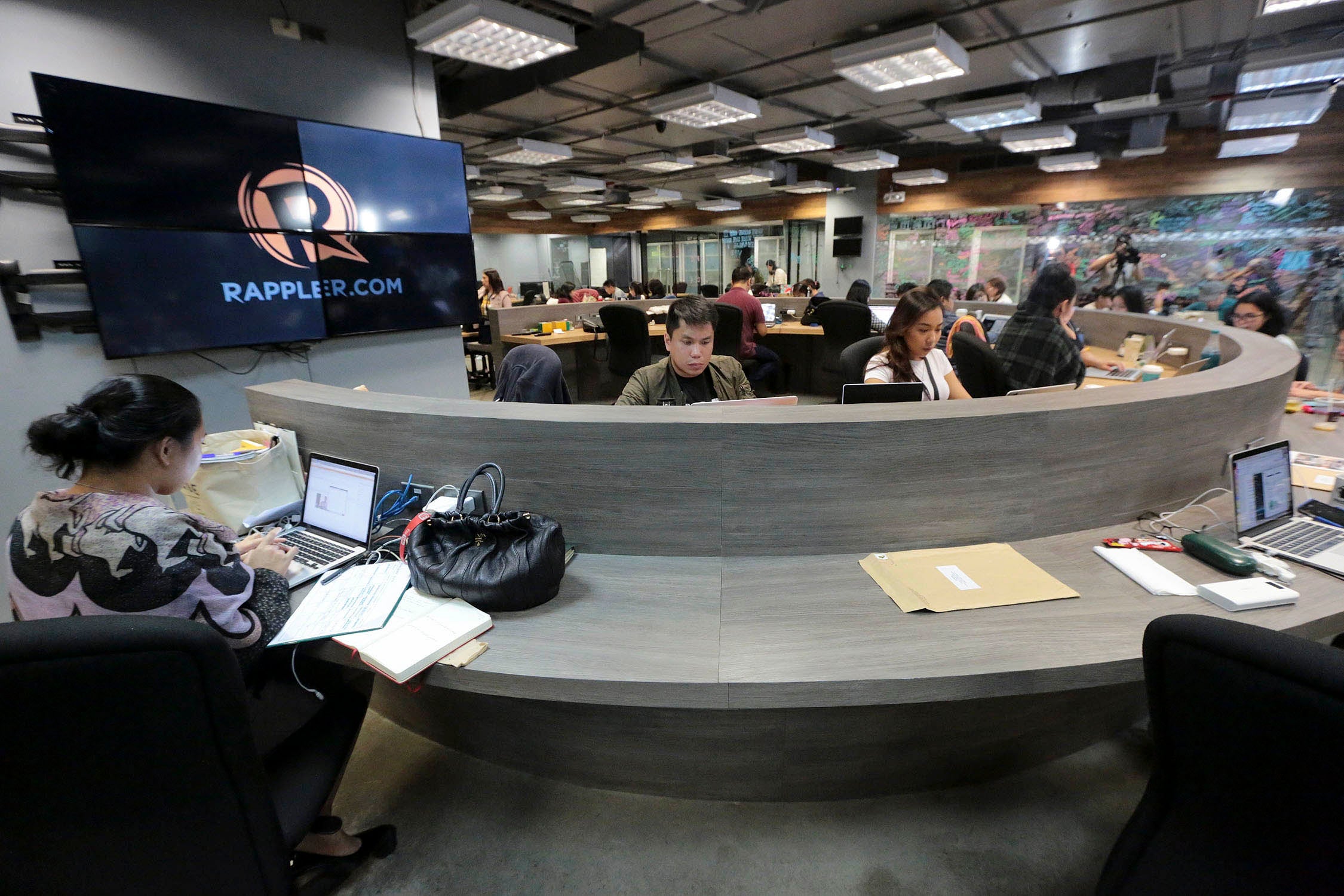 MANILA, Philippines — The Department of Justice (DOJ) has denied the bid of Rappler Holdings Corporation (RHC) and its President Maria Ressa to reverse their indictment for tax evasion.

A separate resolution also denied a motion for reconsideration by its accountant Noel Baladiang.

In denying the Rappler’s motions for reconsideration, the DOJ said RHC and Ressa failed to raise new issues that would warrant a reversal of their earlier ruling for filing the case before the Tax and Pasig Courts.

“Now, after judiciously going over the evidence anew together with the issues raised in the motions, we have found no sustainable ground to reverse, set aside, or modify the assailed resolution,” the DOJ resolution made public Wednesday read.

Rappler is facing cases for violation of the National Internal Revenue Code (NIRC), particularly one count of Section 254 and three counts of Section 255 for willful attempt to evade or defeat tax and for its deliberate failure to supply correct and accurate information.

The complaint against Rappler was filed by the Bureau of Internal Revenue (BIR) last March.

Based on the complaint, RHC and Ressa failed to indicate in RHC’s 2015 tax returns the total gain of almost P162.5-million due to the issuance of Philippine Depositary Receipts (PDR) to Washington DC-based NBM Rappler LP, a unit of North Base Media and Omidyar Network Find LLC (Omidyar).

The DOJ said both RHC and Ressa insisted that the company was mislabeled as a dealer in securities whose PDR transactions are claimed to have yielded ordinary business income that ought to have been reported in its tax returns.

“We are, however, standing by our conviction that in so far as the subject securities and the related transactional activities are concerned, movant RHC is deemed to have dealer status within the contemplation of the Tax Code,” the DOJ said.

On the other hand, the DOJ said the motion for reconsideration of Baladiang failed to meet the required form.

“Certainly, we have reason to dismiss this motion outright for being unverified,” the DOJ said in a separate resolution.

The DOJ also said the content of the motion was mere reiteration.

“In fine, the motion simply failed to disclose any cogent reason to warrant movant’s desired reconsideration,” it added.

Rappler earlier branded the complaint as a form of harassment from the Duterte administration. /ee