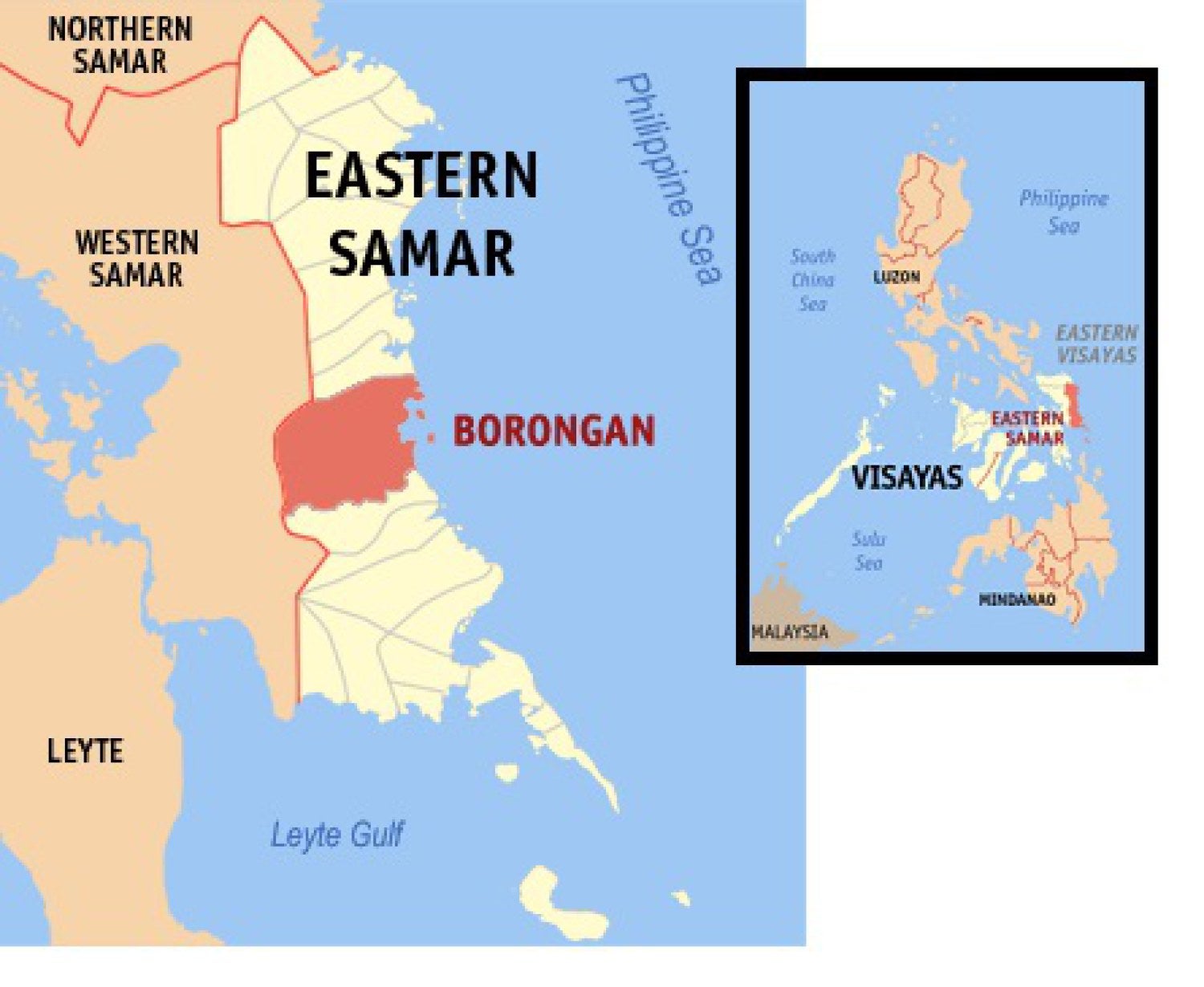 Evardone filed House Resolution No. 2405 on Monday, Jan. 14, 2019, claiming that the transfer of employees between departments was a “clear violation” of Civil Service rules and laws like the Magna Carta for Public Health Workers.

“This is first time in the history of Eastern Samar that a massive illegal, immoral, anti-people and anti-family movement of Capitol employees has happened,” the congressman said in a separate statement Tuesday, claiming it was politically motivated.

At least 35 have been transferred to far-flung areas “to the detriment of their meager income and their families,” according to Evardone.

Evardone said one employee, who just gave birth, was assigned to a hospital 11 towns away from her place.

One laundry worker in a hospital was also moved to a far-flung hospital, and another worker was re-assigned to a hospital that is closed, he added.

“Clearly, this move is really inhuman. The CSC (Civil Service Commission) should reverse these moves. I am also calling both the DILG (Department of the Interior and Local Government) and the Office of the President to investigate this arrogant official,” the lawmaker said. /cbb