Sacendoncillo is the former DILG Assistant Secretary and Executive Director of the Local Government Academy (LGA).

She took her oath last Friday.

Sacendoncillo will replace Undersecretary Austere Panadero, who availed of optional retirement in 2018. 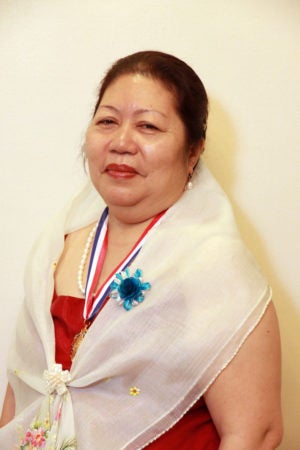 “The DILG is pleased with the appointment of Sacendoncillo as the new Undersecretary for Local Government as her long and distinguished career makes her eminently qualified to hold such an important position,” DILG Secretary Eduardo Año said in a statement.

He said that as Undersecretary for Local Government, Sacendoncillo will be responsible  for crafting relevant policies and programs for the betterment of local governance and local government units (LGUs).

Sacendoncillo’s experience as LGA executive director – a position she held for more than two decades – will “definitely come in handy,” Año added./gsg