MANILA, Philippines — Twelve drug suspects were arrested on Monday night during a buy-bust operation in Brgy. Bangkal in Makati City. 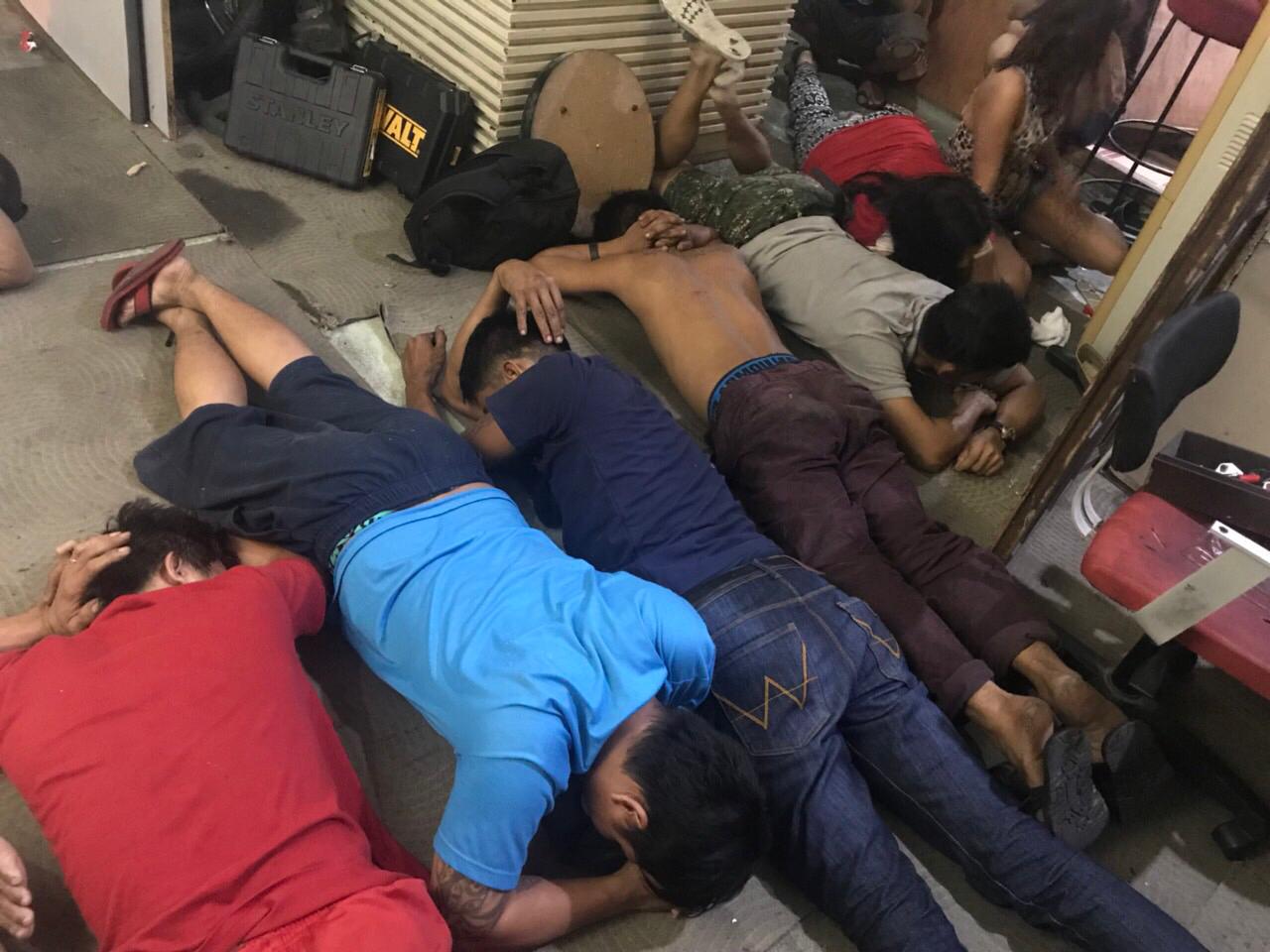 Some of the arrested suspects during the buy-bust. (Photo from Makati City Police).

The operation was conducted around 9 p.m. Monday along Mascardo St. Brgy. Bangkal, according to the police report.

Police said they have seized 23 large plastic sachets of crystal meth or “shabu” worth P200,000, one small plastic sachet of suspected cocaine, several drug paraphernalia, one weighing scale, four cellphones, from the suspects along with the P500 marked money used in the bust.

The seized shabu during the buy-bust. (Photo from the Makati CIty Police). 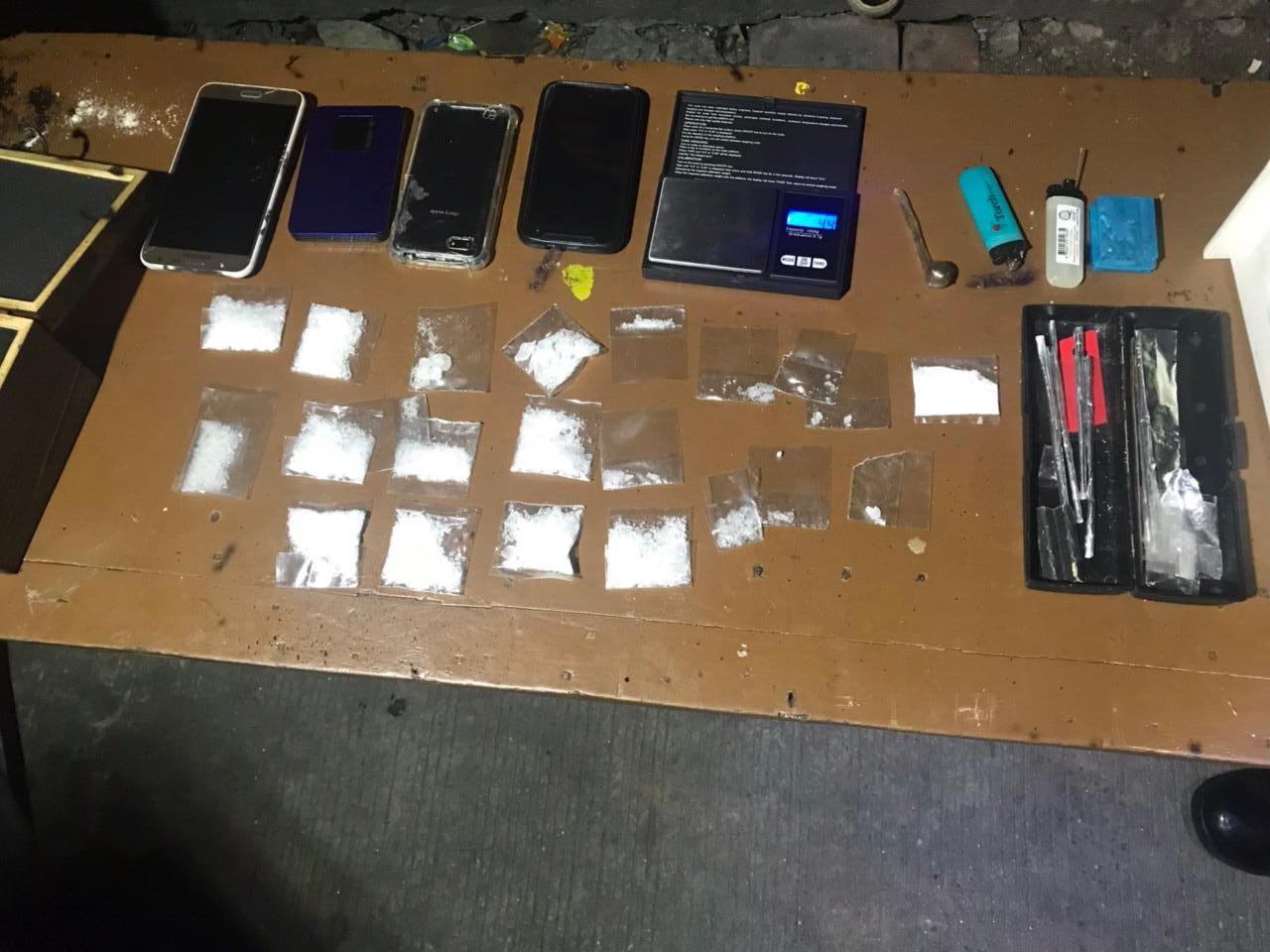 Charges for selling and possession of illegal drugs under the Comprehensive Dangerous Drugs Act of 2002 are now being prepared against the suspects, police said.  /muf