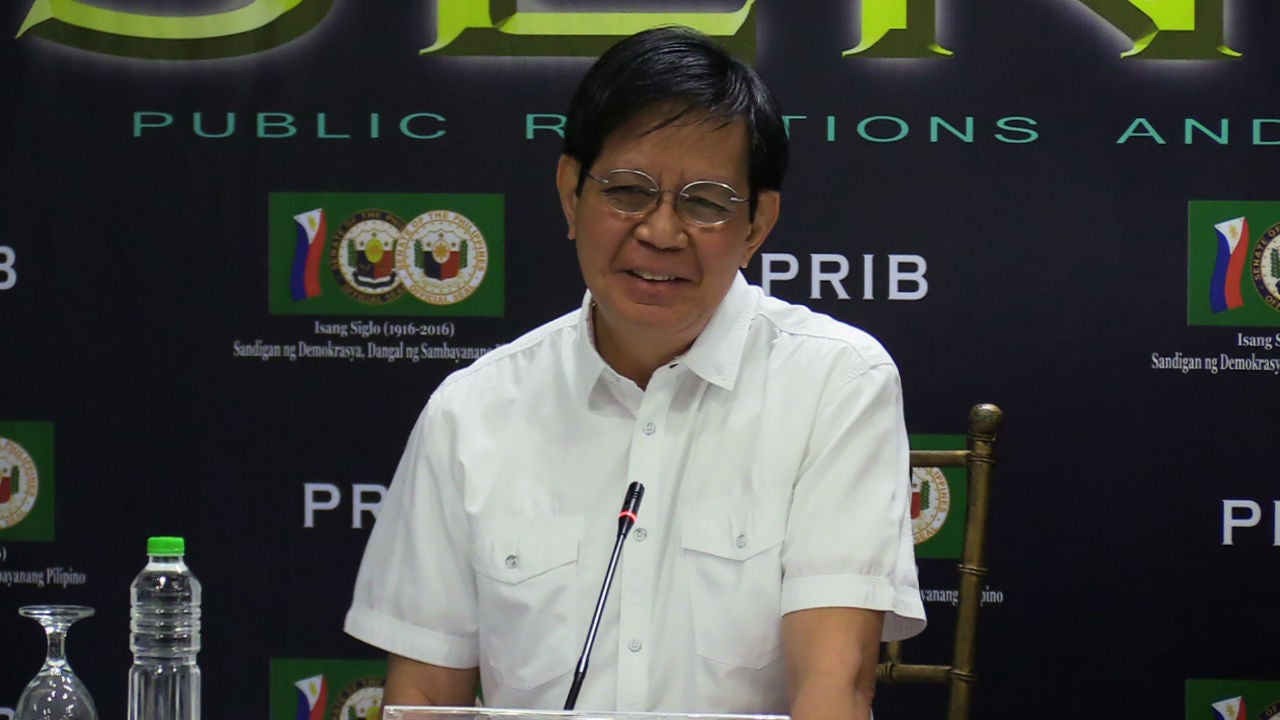 MANILA, Philippines — Senator Panfilo Lacson on Monday said he wants the P75-billion “insertions” deleted from the proposed P555-billion budget of the Department of Public Works and Highways (DPWH).

This, after no less than DPWH Secretary Mark Villar admitted in the Senate that he has no knowledge about the additional P75 billion in the agency’s budget.

“During the break, there was an agreement between this representation and the sponsor… and we need the comment of the agency, the DPWH, that the P75 billion that they have admitted not knowing until it was included in NEP (National Expenditures Program) be deleted at a proper time during the period of amendments,” Lacson said.

The sponsor he was referring to was Senator Loren Legarda, who was defending the DPWH’s 2019 budget as chair of the Senate committee on finance.

It was Lacson who first raised the issue on the P75 billion added to DPWH’s budget for 2019 during Senate floor deliberations. It was also earlier admitted by Budget Secretary Benjamin Diokno.

Villar through Legarda explained DPWH’s original budget proposal was P651 billion but was later told their ceiling was only P480 billion.

The DPWH chief said he only found out about the additional P75 billion when he saw the NEP.

“Secretary Villar, I asked him several times, says that he did not know about the P75 billion until he saw the NEP,” Legarda said.

“They insist that they submitted a (recommendation of) P480 billion to the DBM (Department of Budget and Management) and he discovered the P75 billion upon seeing the NEP. That’s what the DWPH says,” she added. /kga