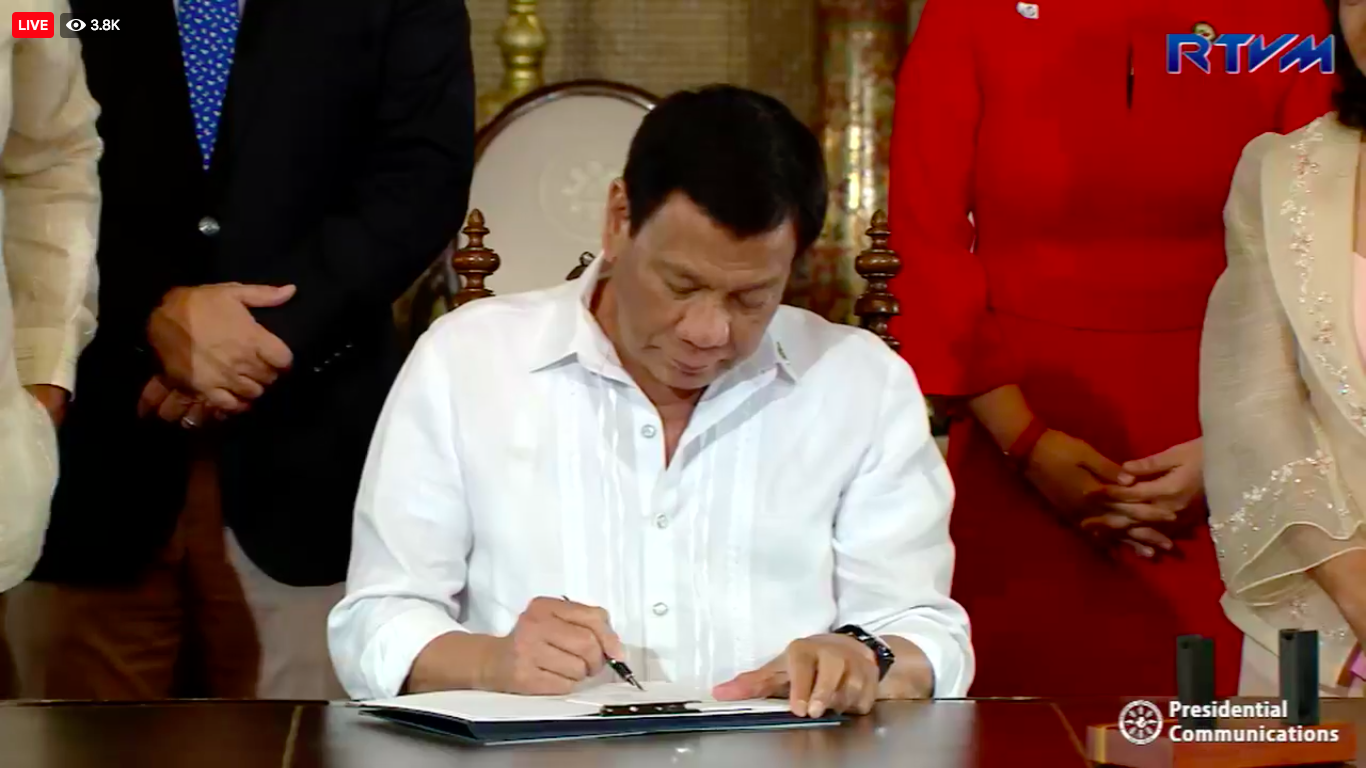 Copies of the Proclamations were released to the media on Monday.

Proclamation 647 was signed to give the people of Batangas City the opportunity to celebrate and participate in the city’s Tourism and Cultural Day together with the celebration of its fiesta.

Meanwhile, Proclamation 648 was signed to mark the celebration of the 113th founding anniversary of Navotas. /cbb