8 years on, Tunisian revolt gave ‘freedom’ but not ‘dignity’ 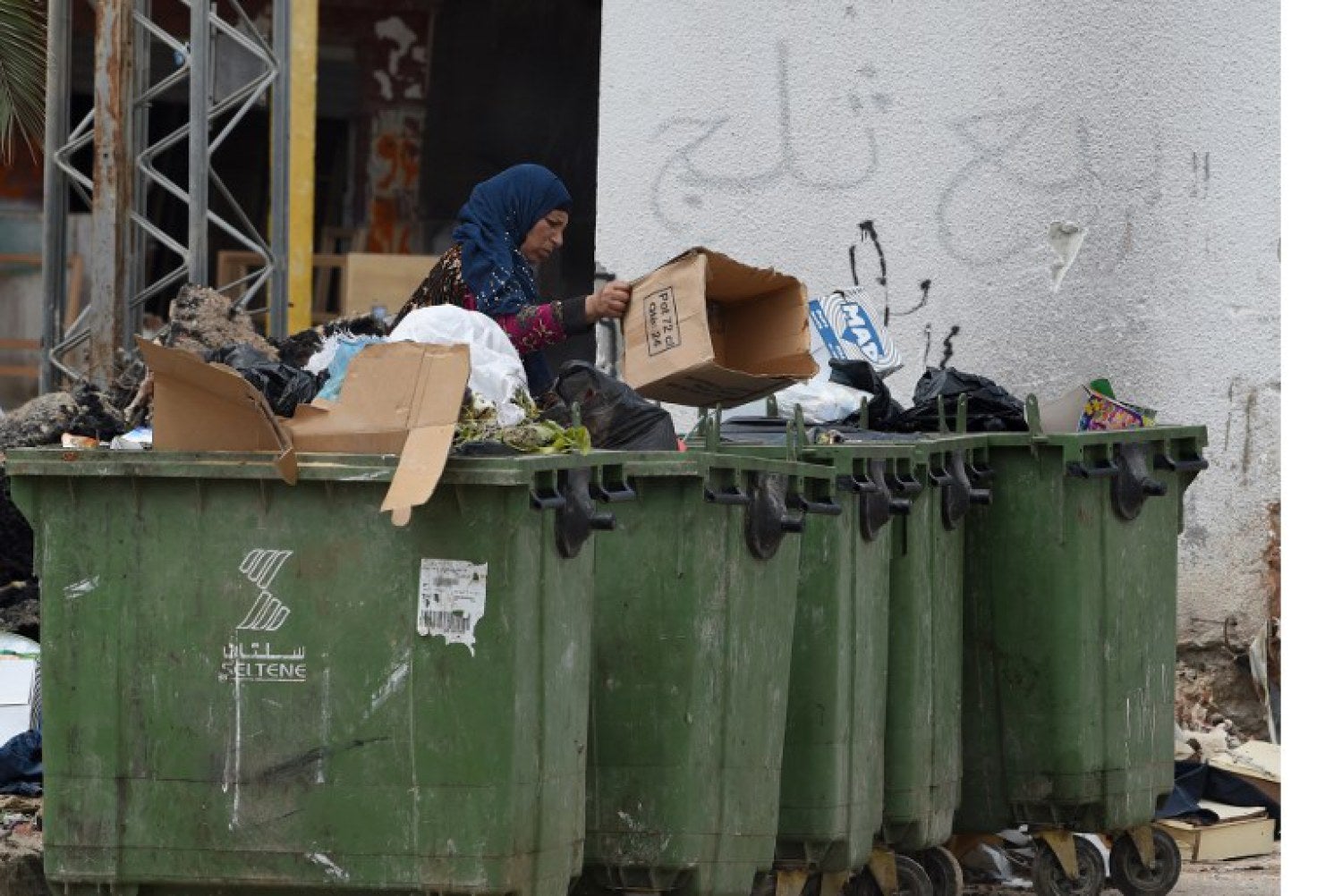 A woman searches rubbish bins in a street of Ettadhamen city on April 28, 2018, an impoverished area of Greater Tunis. Young Tunisians say the revolution they staged eight years ago to oust their longtime dictator has failed to restore their “dignity” and ease the North African country’s economic woes.  AFP

DOUAR HICHER, Tunisia – Young Tunisians say the revolution they staged eight years ago to oust their longtime dictator has failed to restore their “dignity” and ease the North African country’s economic woes.

“Since the revolution we have freedom but still no dignity,” says Sofiene Jbeli, an unemployed computer technician who lives in the working class satellite town of Douar Hicher west of Tunis.

Like many of his compatriots Jbeli says he does not regret taking part in the first of the Arab Spring uprisings that shook the region and forced out veteran strongmen like Tunisia’s president Zine El Abidine Ben Ali.

But he feels bitter.

“If the system does not change in 2019 (when presidential and legislative elections are due to take place) the revolution would have been for nothing,” says the 35-year-old.

Sociologist Olfa Lamloum of the NGO International Alert shares some of Jbeli’s assessment but disagrees that the revolution failed completely.

“The revolution’s slogan was ‘work, dignity and freedom’ but the first two were not achieved,” says Lamloum.

While Tunisia has been praised as a model of democratic transition, wealth and control of the economy remain concentrated in the hands of a small elite despite economic growth.

The country is grappling with an inflation rate of 7.5 percent and unemployment stands at more than 15 percent, with those worst hit being young university graduates.

In May, Tunisia held its first free municipal elections with more than 57,000 candidates — half of them women and young people — running for office.

The quotas for women and youth candidates in the polls — touted as another milestone on the road to democracy — “allowed a large number of young people to be elected to municipal councils”, says Lamloum.

And yet, she says, “nothing has been done to improve the lives of young people… Socially, their situation has really deteriorated”.

One thing the revolution did achieve, according to Lamloum, is to allow politicians, researchers and non-governmental organizations access to impoverished areas like Douar Hicher.

This, she says, has created space for debate, although politicians did not clearly use the opportunity to look into the problems facing the population to try and find solutions.

For Jbeli and other young Tunisians this has not been enough. They point to numerous hurdles, beyond their economic hardships, that are stifling their daily life.

Following a series of deadly jihadists attacks in 2015, authorities have prevented some citizens, mainly men and women under 35, from traveling to certain countries without parental permission.

“Based on official statements, the measure is part of efforts to prevent people from joining extremist armed groups abroad,” according to Human Rights Watch, calling it “arbitrary”.

Sofiene said the measure was one of several “humiliations”.

“We launched a revolution in order to become full-fledged citizens but for me the only thing I got out of it was freedom of expression,” says high school student Hamza Dhifali.

“Before (the uprising) I could not express myself freely, now I can. It’s great, but no one listens,” he adds.

Issam Elhali, a 31-year-old father of two, says the promises made by the revolution that toppled strongman Ben Ali and forced him to flee to Saudi Arabia on January 14, 2011, were “only on paper”.

“The authorities say they are backing the young people but in truth they are ripping us off,” he adds.

“There is no future for us.”

Others like Elhali work in community groups tasked with keeping their town clean.

“We are the rare few to still have some hope. Others feel let down and while the time away by just sitting in cafes,” says Elhali.

He also took to task the country’s politicians and the political struggles that have recently emerged between the prime minister and the president.

“We are in a boat whose captains are having a dispute while watching the boat sink,” says Elhali.

“I want to save myself and leave the boat” and build a new life abroad.

Seventeen-year-old Zeinab Rannen agrees and hopes that by successfully passing her high school exams she will be able to rescue her “dignity”.

“I believe the way out, here or elsewhere, is through education,” she says.

“But most of all I would like to go abroad in order to win the respect and dignity I will never have here.” /cbb