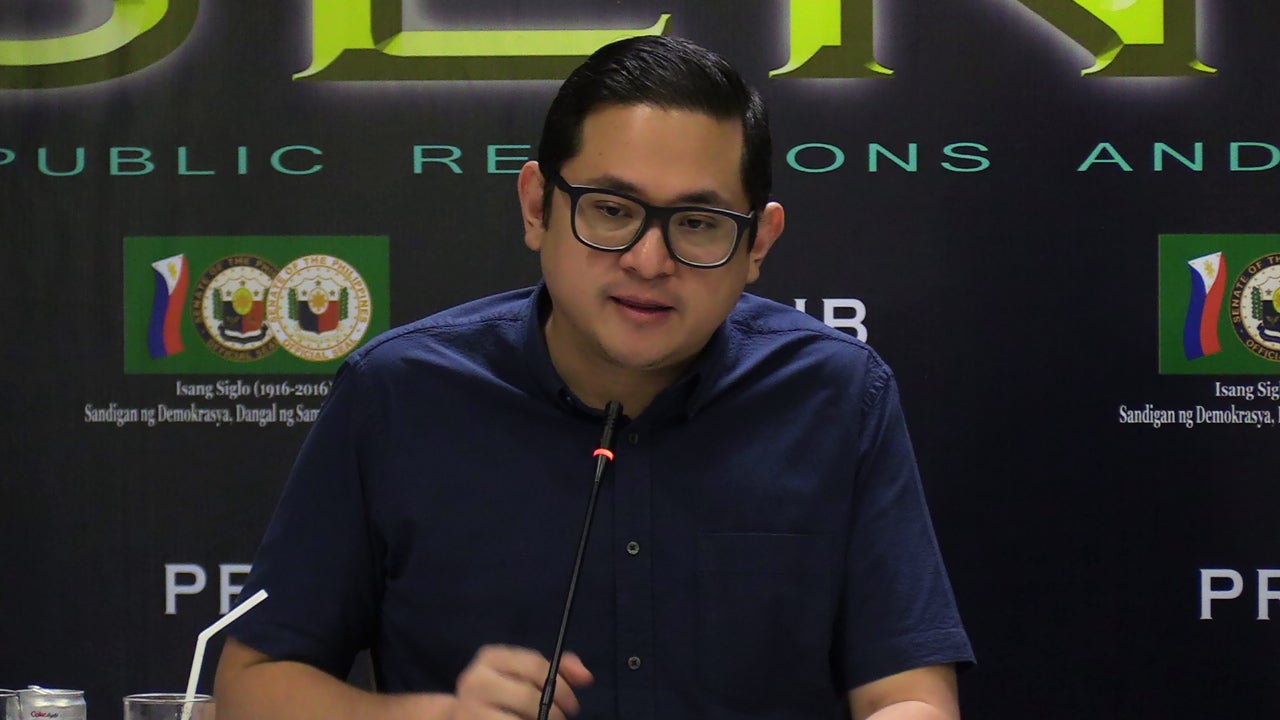 According to Aquino, the controversy surrounding the department is a “big concern” as he said that it could lead to negative scenarios.

DFA Secretary Teddy Locsin Jr. on Saturday disclosed via a Twitter post that a previously outsourced passport maker has taken all passport applicants’ data after its contract was terminated.

With the issue at the DFA, Aquino said that he hopes that the department would take the lead to solve the data breach.

Locsin already vowed to solve the issue on the privacy of the public’s data following the breach. /cbb

Read Next
‘Godmother’ of druggies nabbed in Quezon
EDITORS' PICK
Kalinga, Ifugao, Mt. Province, N. Samar will be under Alert Level 4 from Jan 21-31
Gear up and get ready to play with Yamaha Mio Gear
Acer starts the year off strong with the Aspire Vero National Geographic Edition
SSS: Members on home quarantine due to COVID-19 can apply for sickness benefit
Mobile COVID-19 vaccination for commuters, transport workers set at PITX
PH to send 584 athletes, 161 officials to Vietnam SEA Games
MOST READ
Mayor Vico counters vice mayor: ‘Did I say anything about his family?’
Imelda Marcos trends on Twitter after octogenarian jailed for allegedly stealing mangoes
Municipal court in Pangasinan sets arraignment for ‘Lolo Narding’
Villar backs implementation of EDSA decongestion blueprint
Don't miss out on the latest news and information.