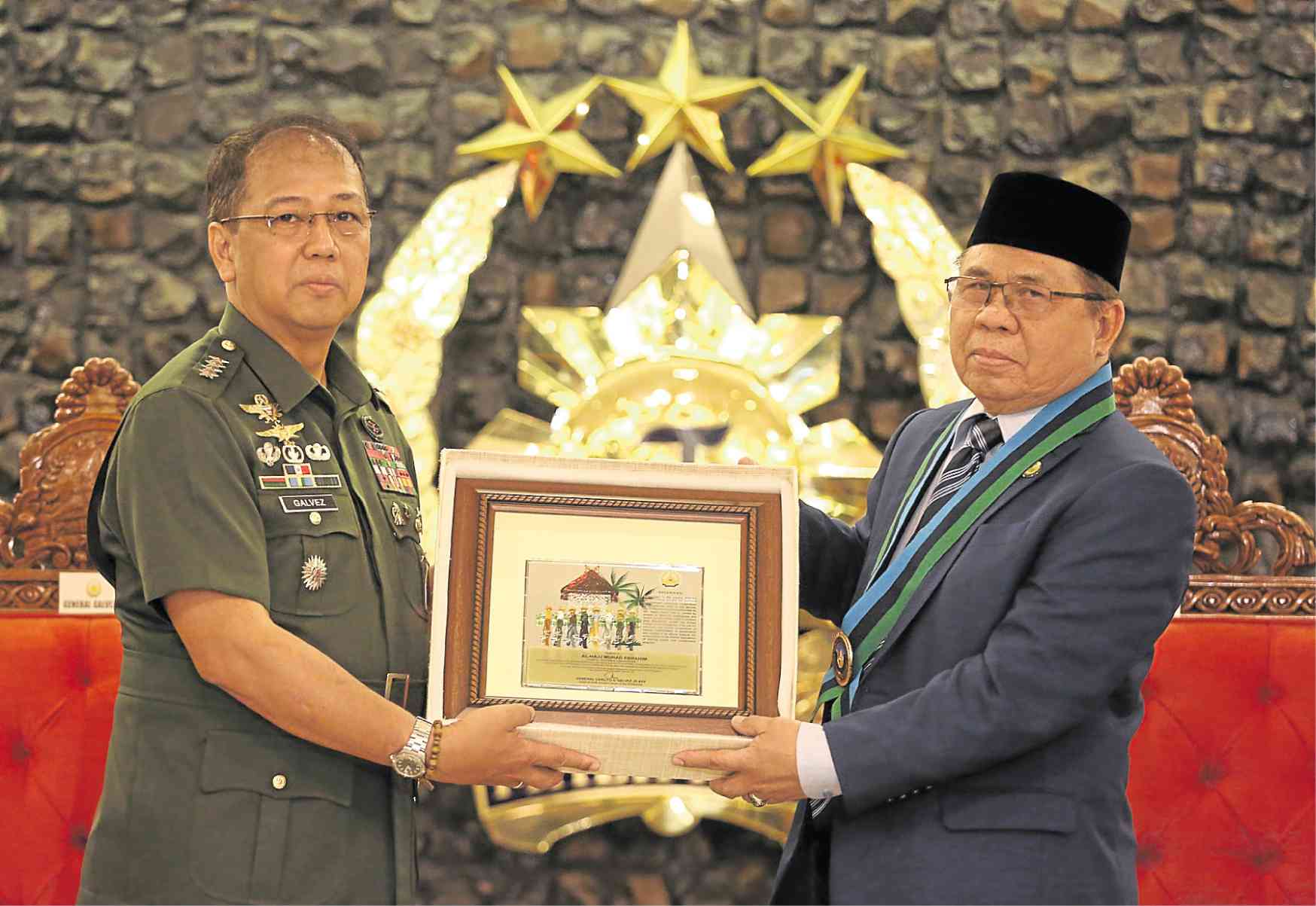 Security is tightening in autonomous areas of Mindanao in the days leading up to the Jan. 21 plebiscite for the ratification of the Bangsamoro Organic Law (BOL), with police and military officials warning against saboteurs who would disrupt or prevent the voting.

Lt. Gen. Arnel dela Vega, head of the Western Mindanao Command, said all units and systems had been put in place to protect at least 2.1 million registered voters in the Autonomous Region in Muslim Mindanao (ARMM) during their exercise of their right to vote.

In General Santos City, at least 400 policemen were deployed on Thursday to boost security in Cotabato City ahead of the plebiscite for the BOL, according to a top police official.

“The challenges we are facing appears greater than us,” Rasco said.

“Yet, on hindsight, it is one of those life-changing events for us and an event that we can be proud of,” he said in a statement.

Rasco backed the ratification of the BOL, which he said could “put an end to the conflicts that have long been tormenting people in the region.”

Once the BOL is ratified, the Bangsamoro Autonomous Region in Muslim Mindanao will replace the 28-year-old ARMM.

Rasco said policemen had been trained to perform as board of election inspectors to replace teachers who might be unable to render service because of security issues.

Besides Cotabato City all other areas in the ARMM will vote on Jan. 21, including Isabela City in Basilan.

Cotabato City, which is the seat of government of the ARMM, had twice rejected inclusion in the Moro  autonomous region.