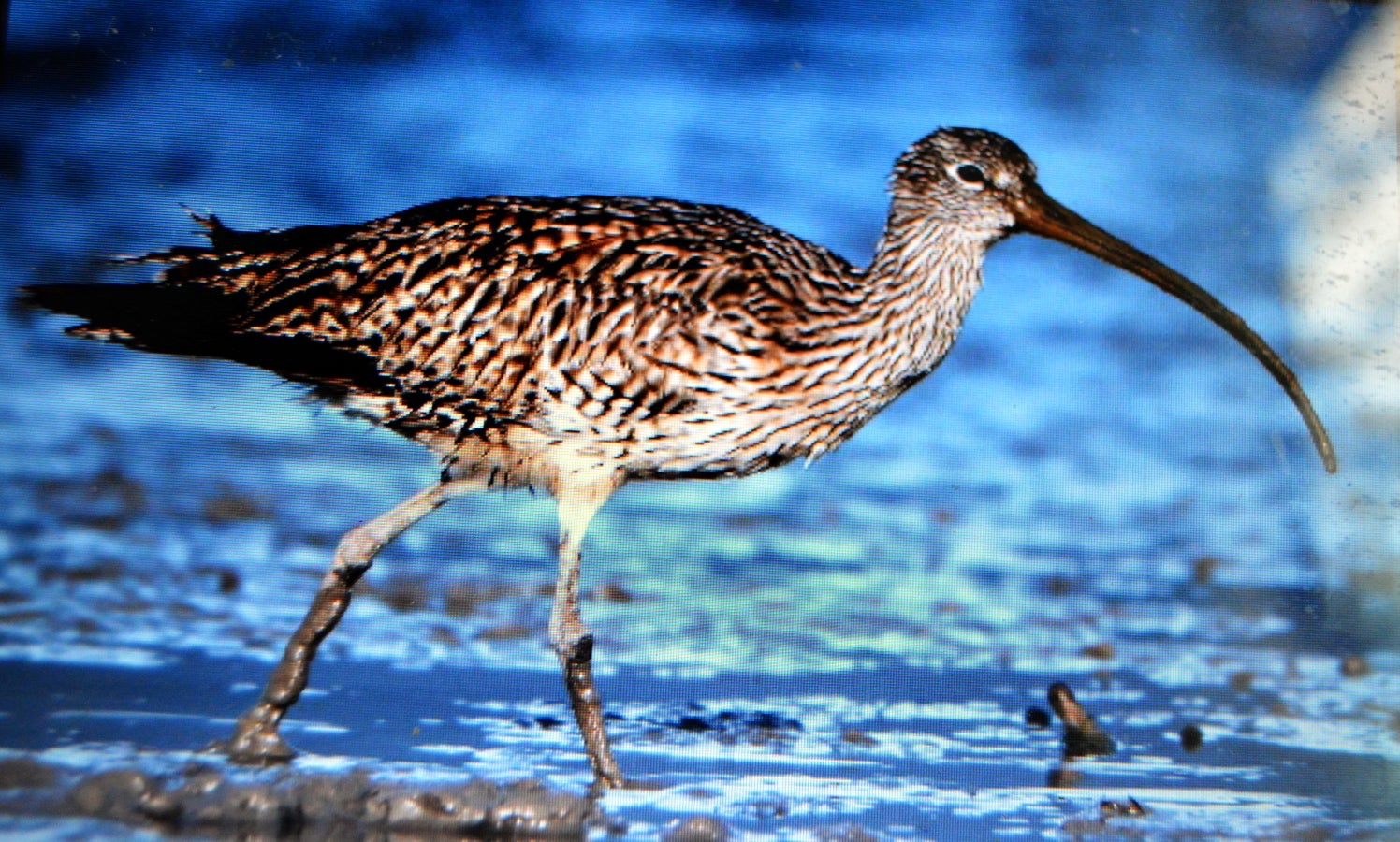 BALANGA CITY—The Far Eastern Curlew, a bird commonly found in Eastern Russia, has been sighted in Bataan province for the first time, according to the Wild Bird Club of the Philippines (WBCP) on Saturday (Jan. 12).

Bird watchers spotted the curlew at a fish pond in Barangay (village) Sibacan.

WBCP, the Balanga city government, and the Department of Environment and Natural Resources have been conducting the annual bird census to promote environmental awareness.

The census was conducted at Sibacan and the coastal villages of Puerto Rivas Ibaba, and Lote where the Balanga wetlands are located.

This year, WBCP counted 9,544 resident and migratory birds there, down from last year’s 13,065 birds.

Mike Lu, past president of WBCP, said the decrease could be attributed to increased human activity in the wetlands.

This is the farming season and the areas frequented by birds may have been disturbed, Lu said. “The birds also have to look for food,” he added.

Read Next
In Sudan, no one is clear on what happens after al-Bashir
EDITORS' PICK
Arthaland’s property management arm utilizes Amazon Web Services to enhance delivery of service
PH COVID-19 caseload nears 430,000 as 10,579 more patients recover
Singaporean gives birth to baby with COVID-19 antibodies — report
Experience clearer calls nationwide with Smart VoLTE
Smart Prepaid encourages the youth to take their passions to the next level and ‘Live GIGA’
Sotto checking alleged bid to let Comelec waive safeguards in automated election law
MOST READ
April Boy Regino passes away at 59
Remains of Rep. Eufemia Cullamat’s daughter now with family – Army
Why Sarah feels like she’s been married for 10 years already
Año: Gov’t to conduct fact-finding on mass gatherings attended by Roque, Pacquiao
Don't miss out on the latest news and information.