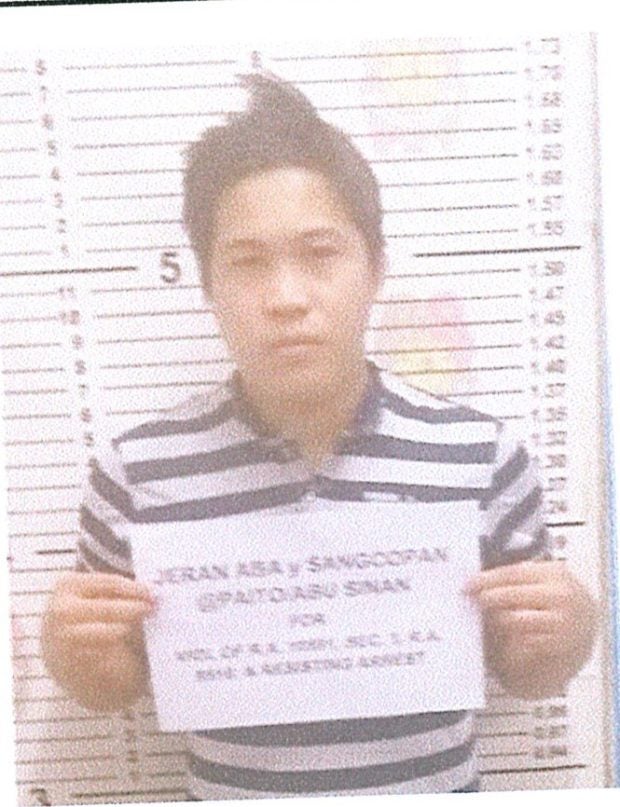 MANILA, Philippines — A suspected member of the terrorist group Dawlah Islamiyah, who allegedly planned to launch a bombing operation in Metro Manila during the holidays, has been arrested by the police in Quiapo, Manila.

Police identified the suspect as Jeran Aba, who also admitted being a former member of the Moro Islamic Liberation Front in 2016 and of joining the Marawi Siege in 2017.

Aba was arrested upon the report of a village official who claimed he saw a suspicious person with a pistol tucked in his waist at around 8:30 p.m. on Christmas Day, the National Capital Region Police Office reported on Friday.

Officers of the Manila Police District then conducted an operation and accosted Aba when he failed to show his gun permits. Police said they confiscated the firearm and discovered a grenade upon frisking the suspect.

Aba is now under the custody of the police as he faces charges in violation of the Comprehensive Firearms and Ammunition Act and illegal possession of explosives.

He also apparently resisted arrest as a case of resisting his capture was filed against him. /jpv