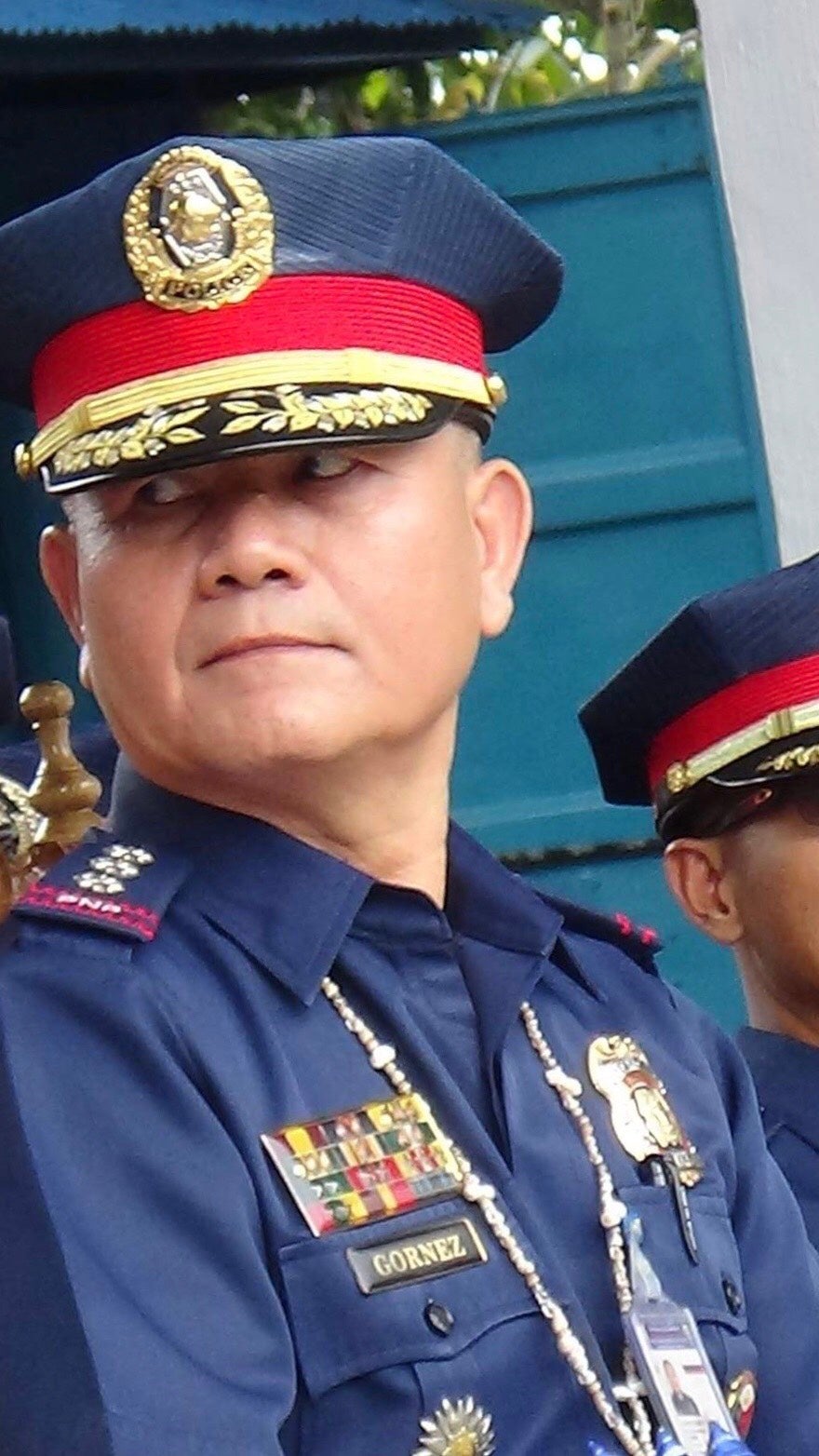 “I assumed my post on Jan. 16, 2018 short of one week for duty, but I am not short of what ought to be delivered in the span of time. I am confident that I have accomplished our mission. I would not speak in detail of what we have delivered but the statistics shown would speak of how we performed as a team,” said Geñorga.

Geñorga, on the other hand, would take over Gornez’ post as IDMD chief.

Gornez wowed to continue the war against illegal drugs, fight against criminality and corruption.

“I will commit to supporting relevant ideas in improving our service,” said Gornez.

He also enjoined the provincial police force here to make Bohol a safer place to live with as a drug-free province.

Out of 48 mayors in Bohol, only Tagbilaran City Mayor Baba Yap attended the event.

Sources said Geñorga was one of the provincial police directors and station commanders reshuffled by Camp Crame to avoid connivance between law enforcers and politicians in preparation for the May 13 midterm elections./lzb