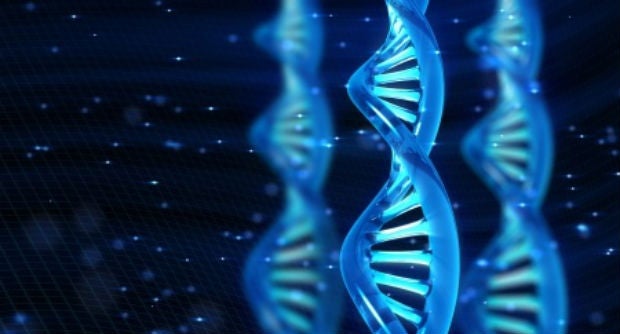 LOS ANGELES, United States – Arizona police said Wednesday they have opened a sex assault investigation after a woman who has been in a coma for more than a decade gave birth to a baby boy at a nursing facility in Phoenix.

The San Carlos Apache Tribe, the Native American tribe to which the woman belongs, said in a statement that she “has been in a persistent vegetative state and coma for over a decade” and gave birth “while still in a coma.”

To find the possible assailant, police in the southwestern US state are comparing DNA samples from the baby with male employees at the Hacienda Del Sol care center, where the 29-year-old woman was a patient.

The mother and baby are “recovering” after being taken to a local hospital soon after the December 29 birth, according to police.

“When you have a loved one committed to palliative care, when they are most vulnerable and dependent upon others, you trust their caretakers,” the chairman of the woman’s Apache tribe Terry Rambler said. “Sadly, one of her caretakers was not to be trusted and took advantage of her.”

“I am deeply shocked and horrified at the treatment of one of our members,” he said.

The CEO of the nursing facility resigned this week following the scandal, according to a statement sent to media.

A lawyer for the woman’s family said the infant “has been born into a loving family and will be well cared for,” according to the New York Times.

“The family obviously is outraged, traumatized and in shock by the abuse and neglect of their daughter at Hacienda Healthcare.” /cbb