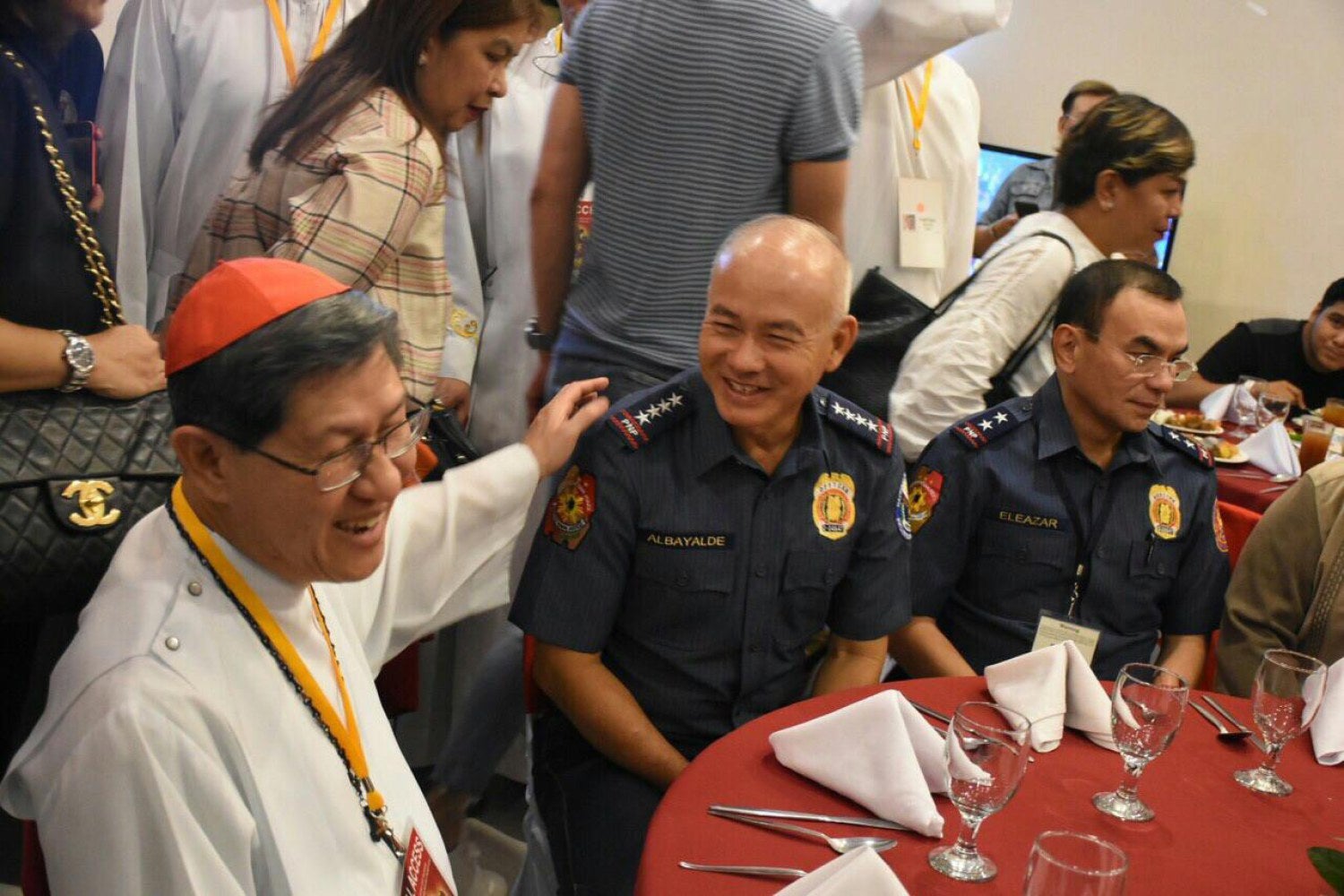 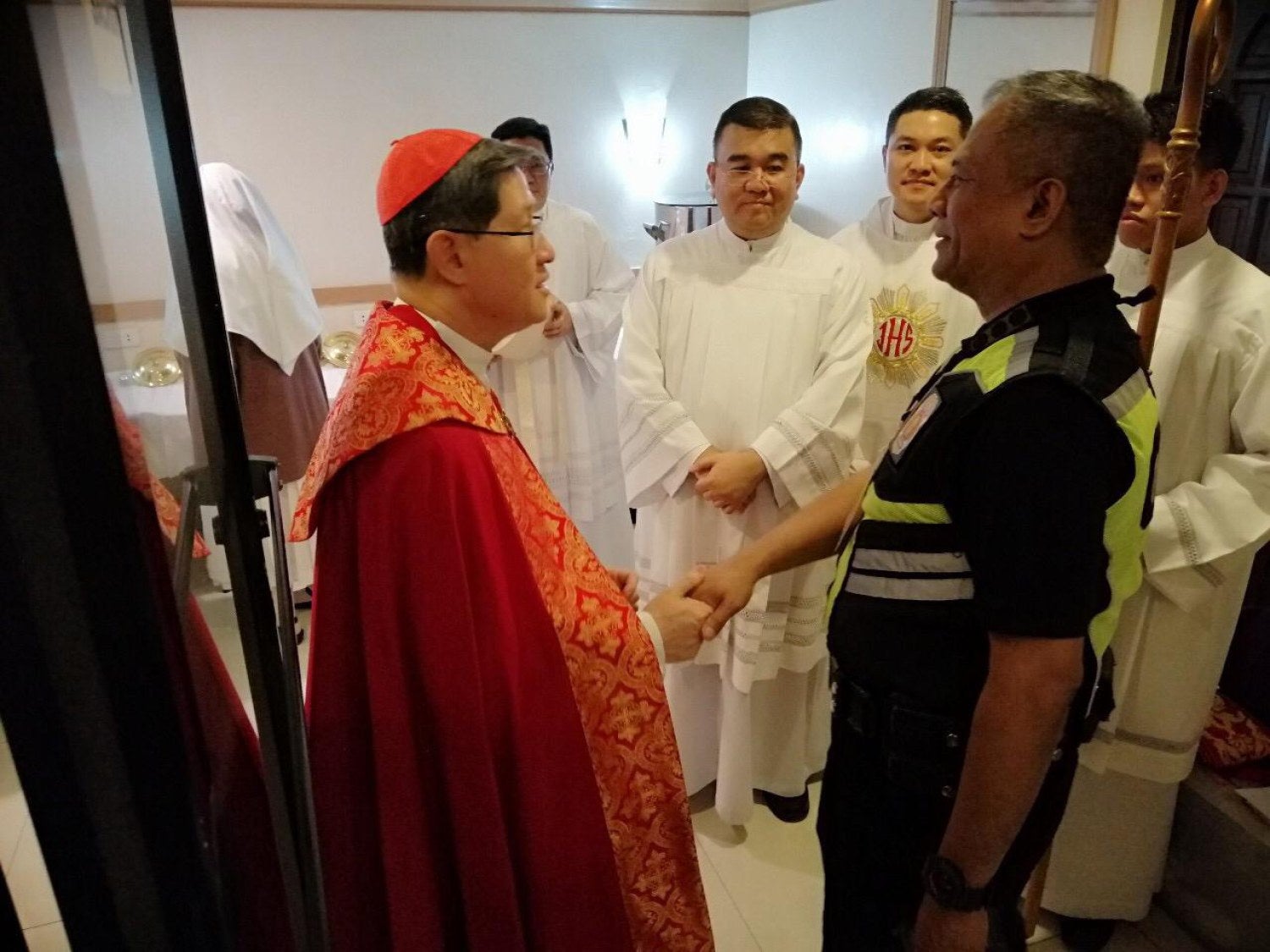 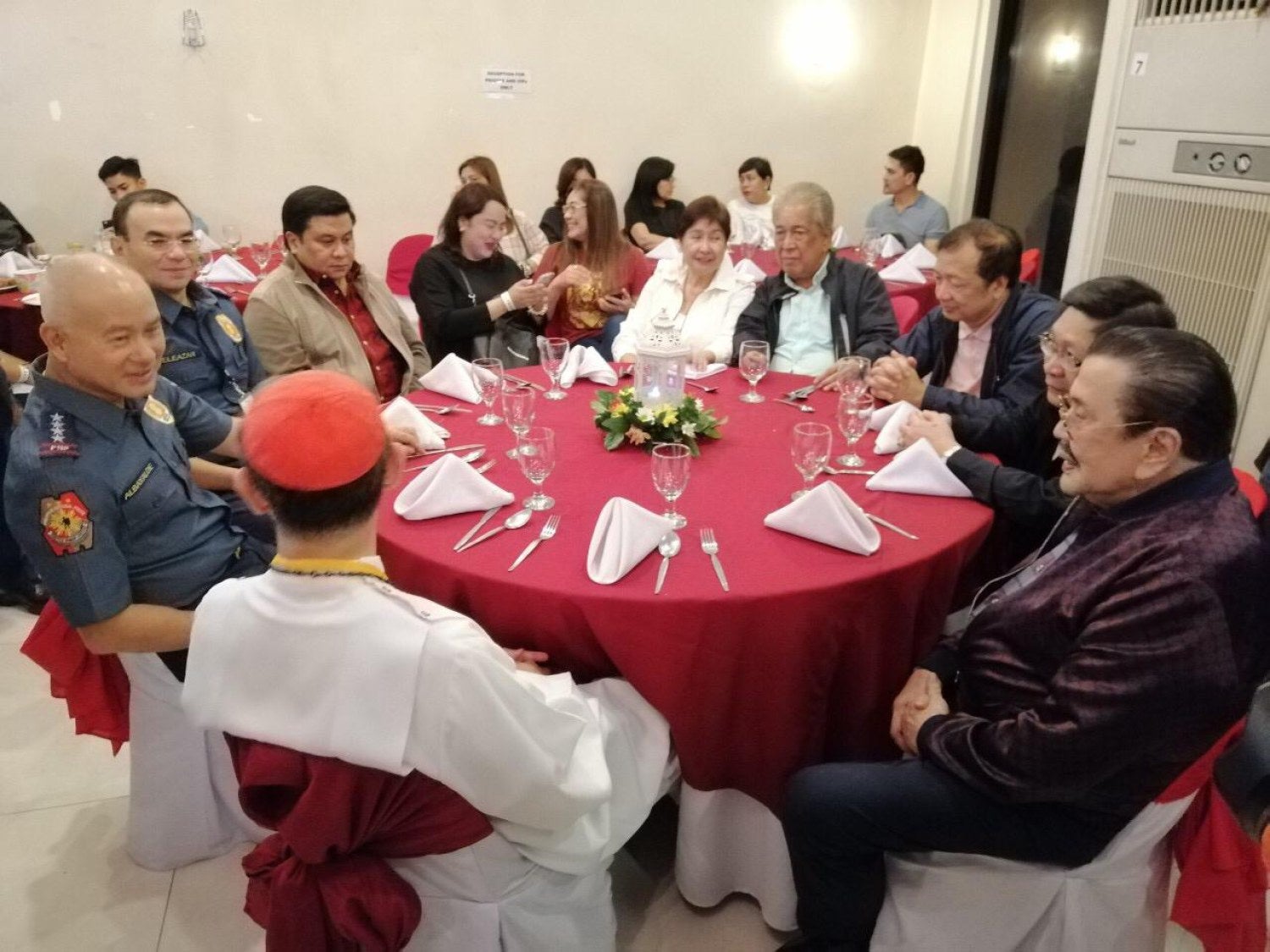 Over 5 million devotees are expected to join the Traslacion from the Quirino Grandstand to Quiapo Church which commenced at 5:08 a.m., Wednesday. /cbb

No need to touch image to be blessed, devotees told