No violation of law for implementing pay hike since ex-President Aquino’s resolution states it must be realized up to 2019
By: Christia Marie Ramos - Reporter / @CMRamosINQ
INQUIRER.net / 06:46 PM January 08, 2019 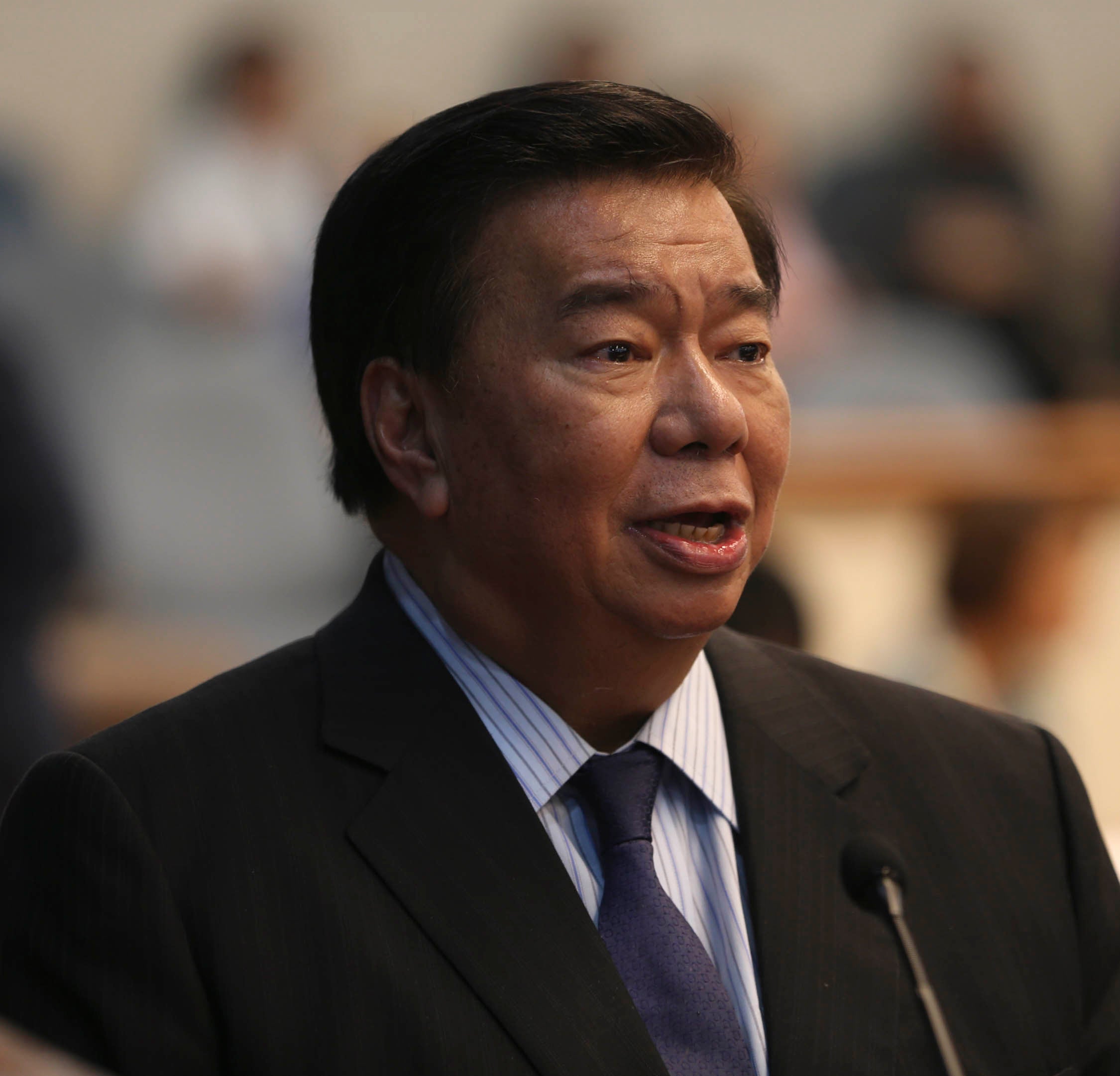 Drilon said DBM “does not have to wait for Congress to approve the 2019 General Appropriations Act” for it to enforce the fourth tranche of increase in salary of workers in government service.

“The non-passage of the 2019 national budget is a non-issue in the implementation of the salary increase because the money is there and the authorization is there,” the senator pointed out in a statement.

Drilon echoed the call of House Majority Leader Rolando Andaya Jr., who earlier insisted that “delay in the 2019 budget’s approval would not affect the release of the funds for the salary hike of soldiers, policemen, teachers, and civilian employees of the government.”

“There is no law that the DBM will violate if it implements the increase because it is already specified in the resolution signed by then President Benigno S. Aquino III that the increase should be implemented in four tranches up to 2019,” he said.

According to Drilon, DBM could tap some excess funds in the Miscellaneous and Personnel Benefit Fund (MPBF) or Congress can pass a supplemental budget to augment the budgetary requirement if the 2019 national budget is not passed or delayed even further.

However, Drilon stressed salary increase of government employees should not be exploited or used as bargaining tool to put pressure on Congress, particularly the Senate, to rush the approval of the 2019 national budget.

“Given the controversies surrounding the proposed 2019 national budget, it behooves us in the Senate to really dig deeper and scrutinize each and every item in the budget,” Drilon said.

Drilon then said implementation of the second round of fuel excise tax hike – which could affect prices of basic commodities – starting this month should compel enforcement of the fourth tranche of salary increase in government.

“I appeal to the DBM to implement the last tranche of the salary increase to help our state workers cope with inflation,” Drilon said. /kga