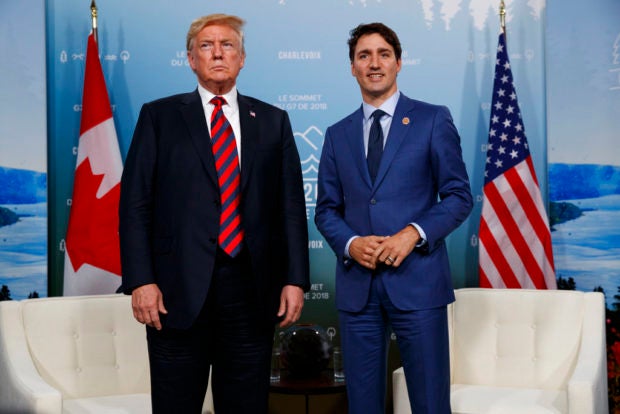 TORONTO — Canadian Prime Minister Justin Trudeau’s office says Trudeau and U.S. President Donald Trump have agreed to continue to seek the release of two Canadians detained in China in apparent retaliation for the arrest of a top Chinese tech executive.

Trudeau spoke to Trump on Monday and his office says he thanked Trump for strong U.S. statements “in response to the arbitrary detention of two Canadians in China.”

The two also spoke about the U.S. extradition request of Huawei executive Meng Wanzhou who was arrested while changing planes in Vancouver on Dec. 1. Meng faces fraud charges in the U.S.