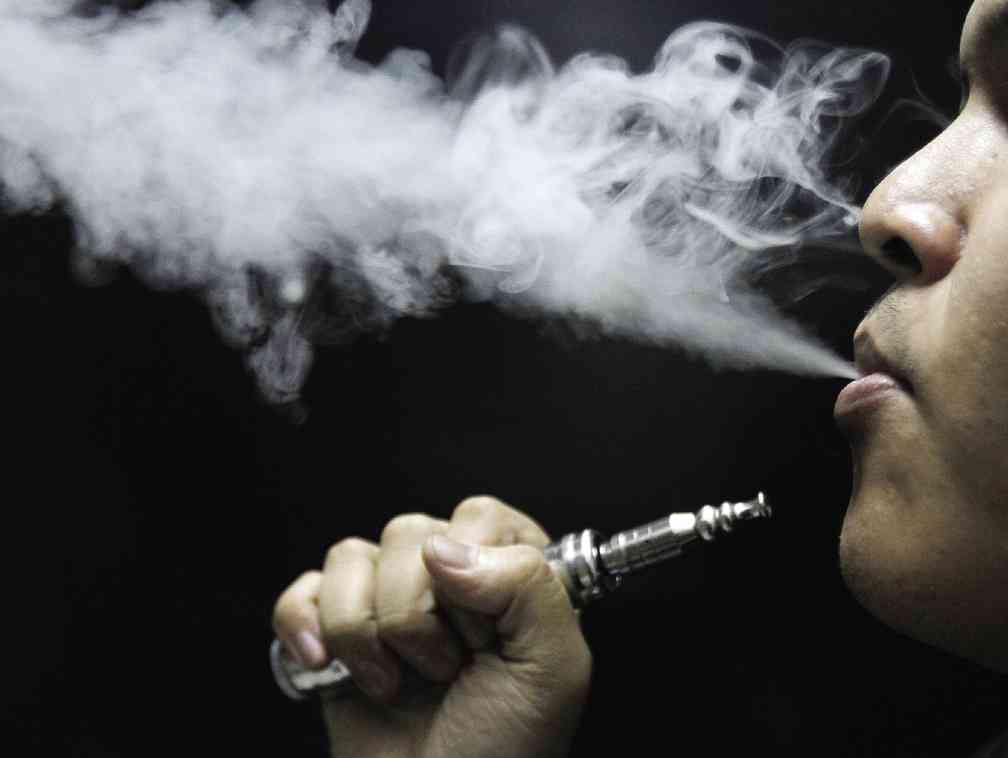 No one was injured. The 138 passengers and crew of six taxied to a gate.

The U.S. Transportation Department has banned e-cigarettes from checked bags because of the potential for them to catch fire. Passengers may put them in carry-on bags, but cannot use them aboard planes.

Scott says the incident was reported to the Federal Aviation Administration, which tracks such events. /cbb