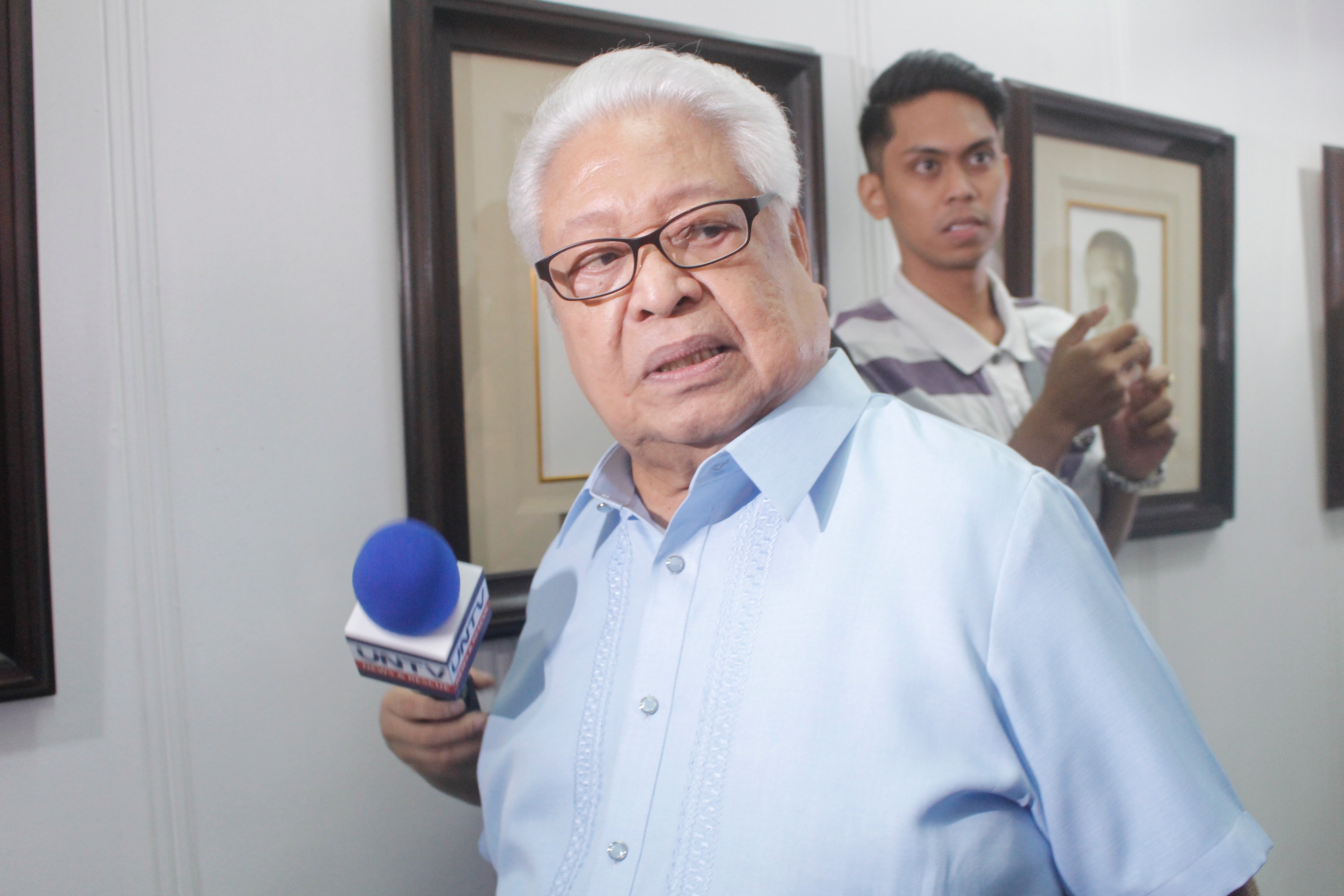 “Only in the Philippines does rebellion exist without a single rebel.”

Albay Rep. Edcel Lagman, a member of the opposition in the House of Representatives, said this yesterday as he countered President Rodrigo Duterte’s claim that “rebellion persists in Mindanao” to justify the third extension of Proclamation No. 216 that imposed martial law over the island.

Lagman said Duterte’s claim was repudiated in a report by the Armed Forces of the Philippines.

The AFP’s Office of the Deputy Chief of Staff for Intelligence submitted a report to the President in December 2018 saying that during the second extension of martial law, not a single person had been captured, arrested or charged with rebellion.

“It is unmistakable that no one was apprehended or indicted for rebellion because in fact rebellion, which is an armed uprising against he government for the purpose of removing the country or a portion thereof from allegiance to the Republic, does not actually exist,” Lagman said in a statement.

“There are no rebels, only terrorists and lawless elements who can be subdued by an overwhelmingly mighty combined force of the AFP and the Philippine National Police, who do not need the extension of martial law to finish their job,” he added.

Lagman said the report, signed by Maj. Gen. Fernando Trinidad, documented cases of arrest and cited only four instances when persons were arrested but not charged with rebellion.

Those arrested were Abdelhakim Labidi Adib, for illegal possession of explosives; Najiya Dilangalen Karon Maute, who was released for insufficiency of evidence; Jamar Adbulla Mansul, who was released for lapse of period for charges to be filed and Fehmi Lassqued, who is under inquest pending preliminary investigation for illegal possession of firearms and explosives.