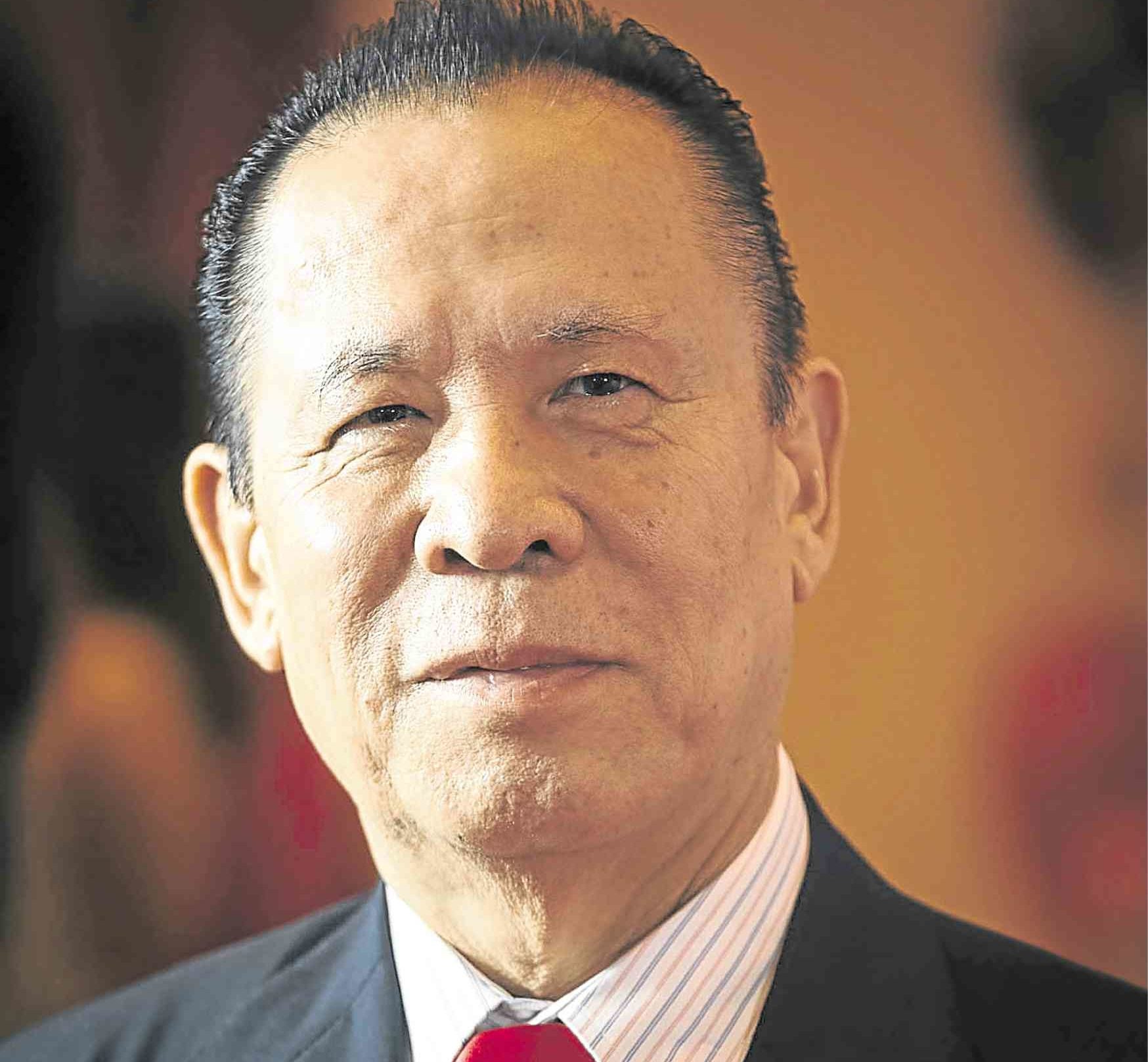 Five months after reportedly being arrested by Hong Kong’s anticorruption watchdog, Japanese billionaire Kazuo Okada is now being hunted down by Philippine authorities after a Parañaque City court ordered his arrest over three counts of estafa.

Judge Rolando How, of the Parañaque Regional Trial Court Branch 257, issued the warrant of arrest against the 77-year-old Okada for allegedly embezzling $3.1 million in salaries and consultancy fees as chair and chief executive officer of Tiger Resort Leisure and Entertainment Inc. (TRLEI) without authority from its board of directors.

Takahiro Usui, TRLEI’s former president and chief operating officer, was also named a respondent in the estafa cases for conspiracy.

The judge set bail at P348,000 for each of the respondents for the three fraud charges.

In a resolution dated Dec. 7, 2018, the Department of Justice (DOJ) indicted the two for the three counts of estafa filed by TRLEI officials.

The DOJ overturned the previous resolution of the Office of the City Prosecutor of Parañaque on May 11, 2018, which dismissed the estafa complaints saying that they were of part of an internal corporate feud.

The justice department took over the case in June after TRLEI sought a reinvestigation following the alleged leakage of the May resolution to one of Okada’s aides.

In its indictment, the DOJ said it was not convinced on the counteraffidavit of Okada, saying that the payments he received were “neither misappropriated nor converted, but were in fact payments due him.”

“The fact that respondent Okada’s compensation under both agreements was determined in violation of complainant’s bylaws is enough reason for us to believe that the amounts were not released properly,” the DOJ noted.

Tokyo-based conglomerate Universal Entertainment Corp. (UEC) disclosed in August 2018 that Okada was arrested and later released on bail by the Hong Kong Independent Commission Against Corruption.

In May 2017, Okada was sacked as chair of UEC, which he founded in 1969 and turned into one of the largest makers of slot and pachinko gambling machines, after he was accused of misappropriating $20 million for his own benefit. He had denied this.

Before that, he was sacked as director of Hong Kong-based Okada Holdings Ltd. (OHL), which he founded in 2010. Majority of the shares of UEC is owned by Okada and his family members.

A family drama erupted when Okada countered by filing suit against his own son, Tomohiro, and enlisting the help of his daughter, Hiromi, in his bid to reclaim his position at OHL.

Since then, Okada had been kicked out of the companies he had founded, including TRLEI and Tiger Resort Asia Ltd., subsidiaries of UEC in the Philippines and Hong Kong.

Forbes listed Okada as No. 18 richest man in Japan, with a net worth of over $2.1 billion.