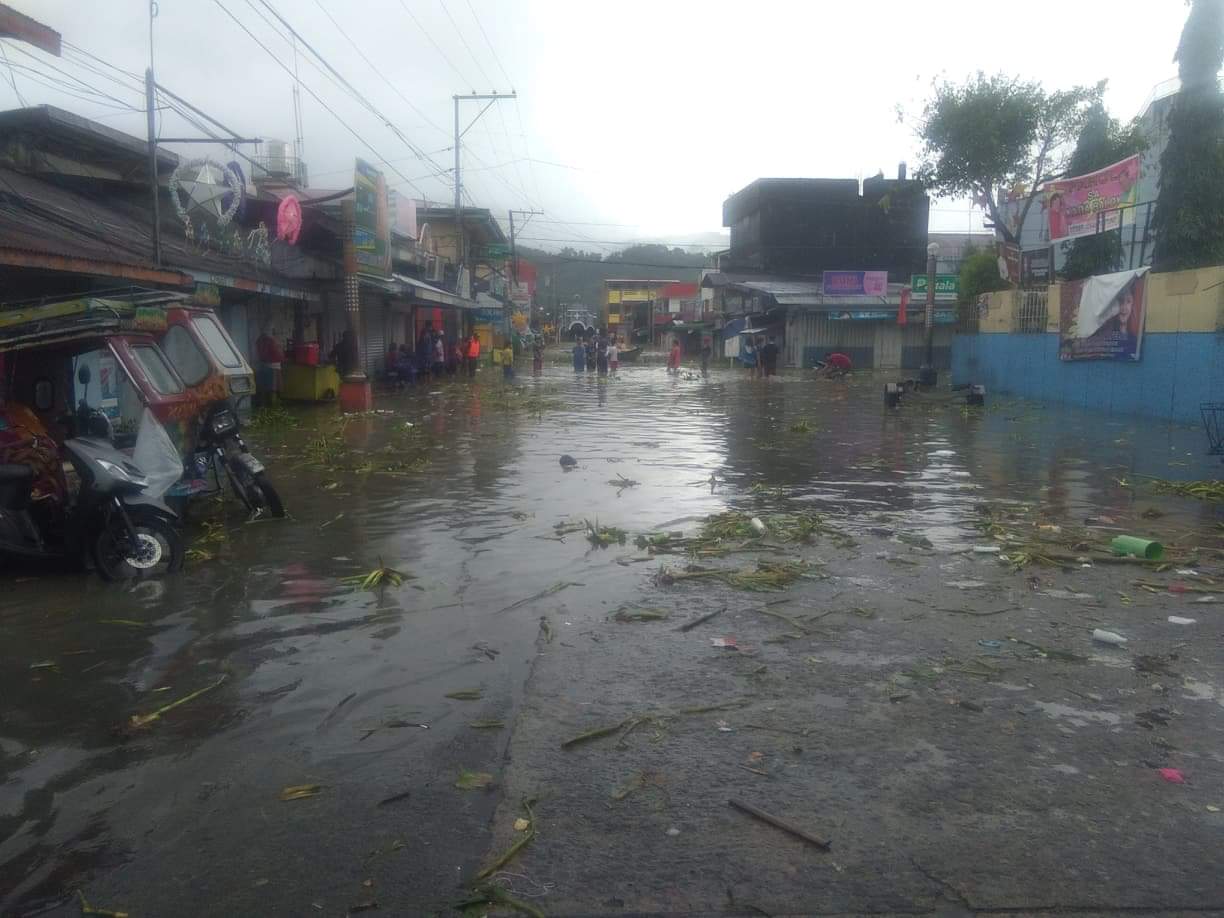 Bello was in the province with President Duterte Friday for the situation briefing of the storm-hit areas here.

“We already had an initial release of 10 million and more could be added to it since we have yet to finalize the list [of affected] and we are still doing inventory right now,” Bello told the media here.

Aside from cash assistance, the Department of Labor and Employment (DOLE) will also conduct emergency employment programs for the displaced workers.

“We have an estimated number of 3,000 displaced workers and our department will provide them temporary jobs which would last for 15 days where we will pay them the minimum wage,” Bello said.

“Those jobs could be cleaning of schools and roads that were affected by the typhoon,” he explained.

DOLE will also provide a livelihood for the victims like “sari-sari” store, according to Bello.

Bello also said the assistance would be given directly to the victims.