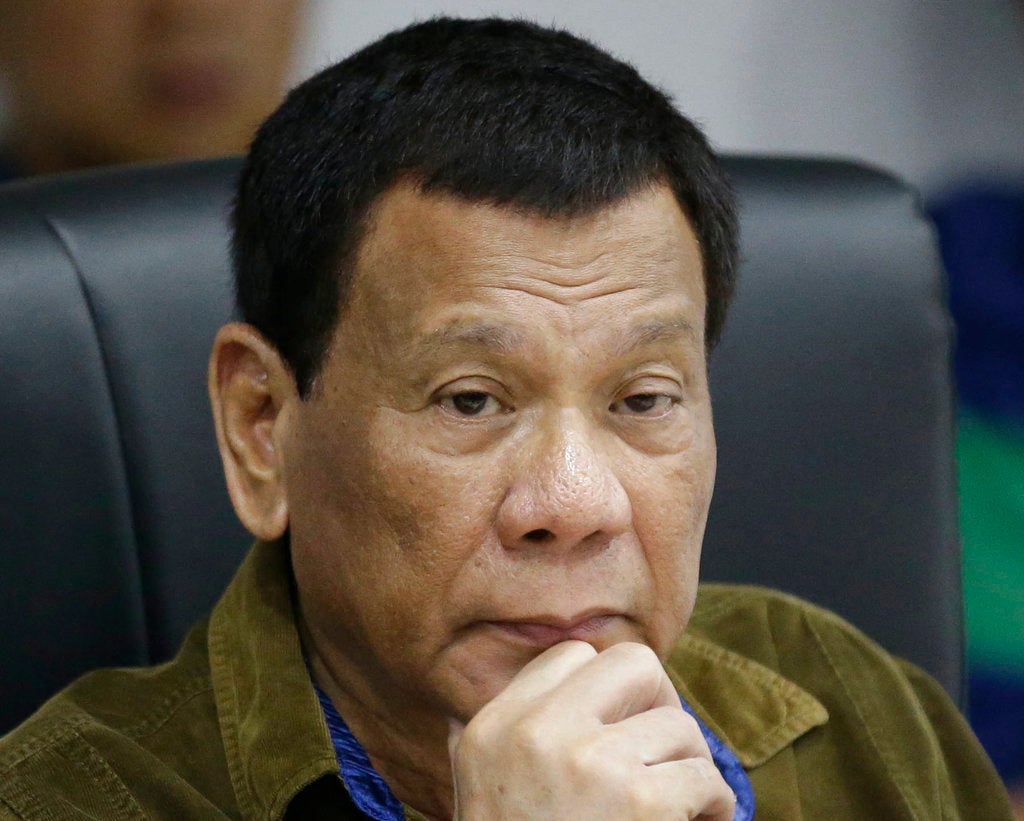 MANILA, Philippines – President Rodrigo Duterte on Thursday belittled survey front-runners in the 2019 senatorial midterm elections as he pushed for administration candidates, who still could not make it to so-called “Magic 12” in different surveys.

Duterte lamented the results of surveys in a speech during his former political adviser Francis Tolentino’s birthday celebration in Tagaytay City.

“I do not have to derogate others but these survey front-runners, my goodness. We have dedicated people here, knowledgeable, attorneys,” he said in his first public appearance for the year, as he made a pitch for his former Cabinet officials, who are gunning for a Senate seat in the upcoming May elections.

The President did not name names but in the latest Social Weather Stations (SWS) poll, re-electionist Senators Cynthia Villar and Grace Poe topped the senatorial survey.