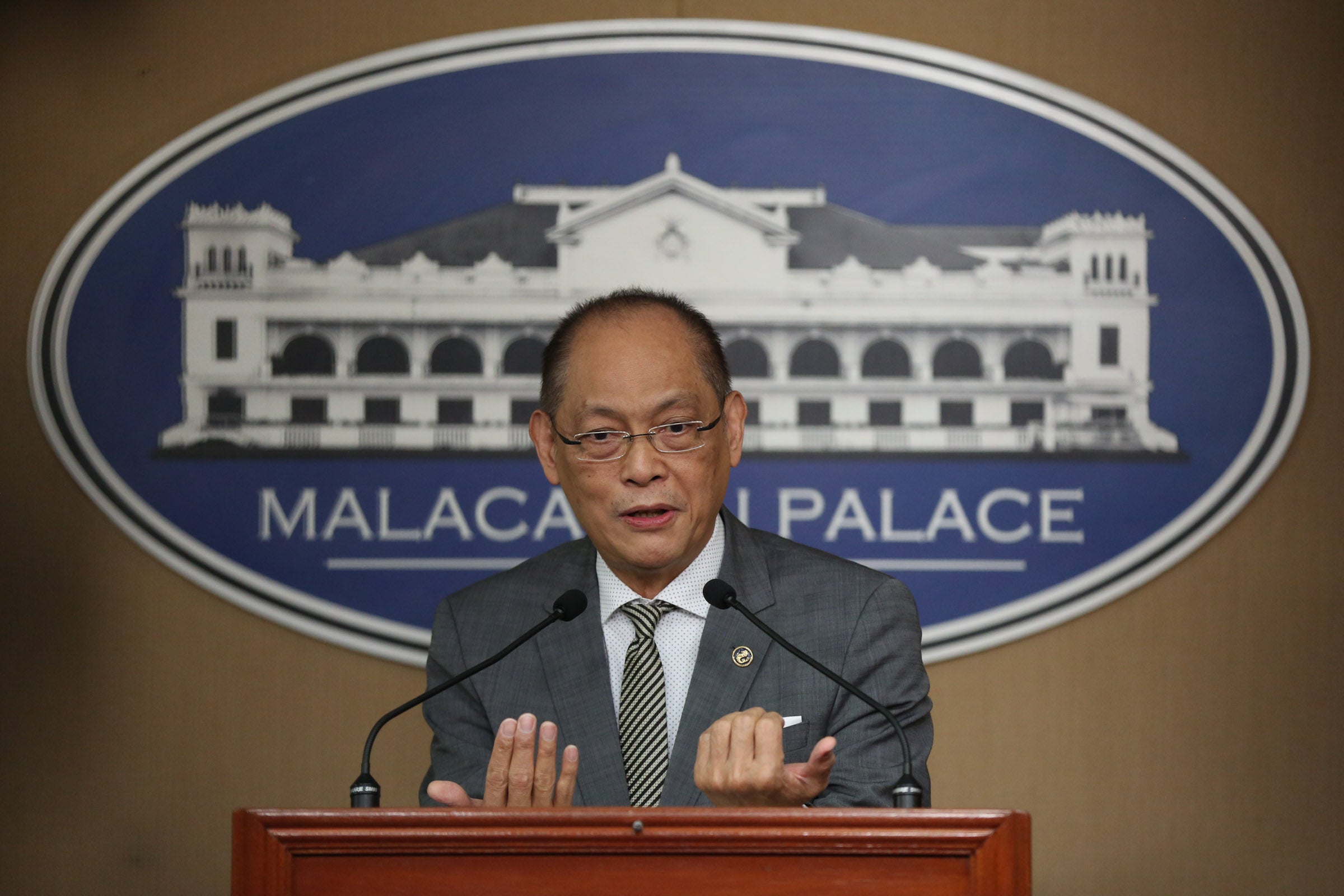 MANILA, Philippines – Malacañang is confident Budget Secretary Benjamin Diokno would be able to answer allegations of corruption against him related to the 2019 national budget.

The Inquirer had reported that a construction company of Diokno’s in-laws bagged P551 million government projects in 2018 alone.

This, aside from the previous statements of House Majority Leader Rolando Andaya Jr. (Camarines Sur Rep.), who accused Diokno of arbitrarily “inserting” P75 billion in the proposed 2019 budget of Department of Public Works and Highways.

“I am sure. Definitely. Secretary Diokno is very competent to answer any question directed to him,” Panelo said in a Palace briefing, even as he acknowledged that “it’s the job of the House to conduct investigation.”

“We leave it to them and let’s see their findings,” he said. /kga