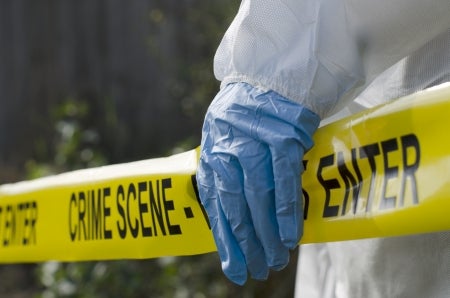 MANILA, Philippines — A 54-year-old man was beaten to death by his son during a drunken rampage inside the victim’s house in Caloocan City on New Year’s Day.

Investigation showed that Lito Magbanua was sleeping in the living room of his house at KNAI San Vicente Ferrer, Barangay 178, Sitio 2, Camarin, Caloocan City, when his 27-year-old son, Rhenzie, barged in at about 7:30 p.m. on Tuesday.

Rhenzie, who was reportedly drunk, took a piece of metal then started pummeling his father on the head and body, police said.

Rhona Mae, the victim’s daughter, saw her father covered with blood and rushed him to the Dr. Jose Natalio Rodriguez Memorial Hospital but Magbanua was declared dead on arrival.

Village officials arrested Rhenzie who was turned over to the Caloocan City Police Station where he faces a case of parricide. /cbb