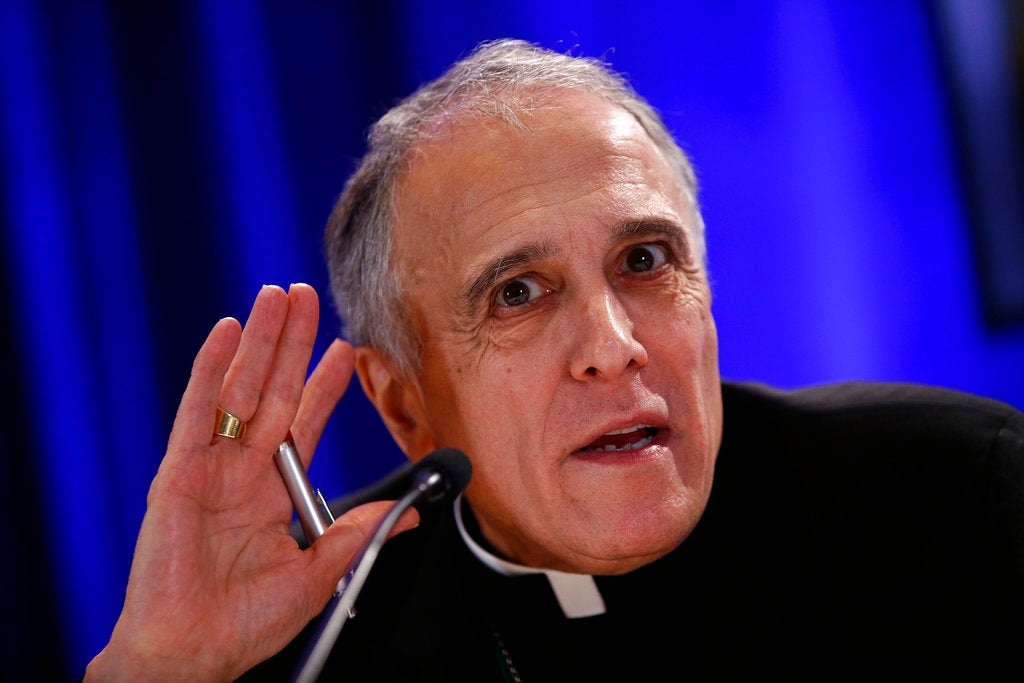 FILE – In this Nov. 12, 2018 file photo, Cardinal Daniel DiNardo of the Archdiocese of Galveston-Houston, president of the United States Conference of Catholic Bishops, listens to a reporter’s question during a news conference during the USCCB’s annual fall meeting, in Baltimore. When Cardinal DiNardo told a stunned meeting of U.S. bishops that the Vatican wouldn’t let them adopt new measures to address clergy sex abuse, he said the Holy See wanted them to wait until after a February abuse prevention summit called by Pope Francis. But a letter from the Vatican’s Cardinal Marc Oullet, obtained this week by The Associated Press, said the main reason the Vatican objected to the November vote was because U.S. bishops had withheld the problematic texts from the Vatican until the last minute, and didn’t consult Rome in drafting them. (AP Photo/Patrick Semansky, file)

The Nov. 11 letter from the Vatican’s Cardinal Marc Ouellet provides the primary reason why Rome balked at the measures that were to be voted on by the U.S. Conference of Catholic Bishops during its Nov. 12-14 assembly. The blocked vote stunned abuse survivors and other Catholics who were demanding action from U.S. bishops on priestly sex abuse.

Ouellet’s letter undermines the version of events provided by the conference president, Cardinal Daniel DiNardo. It could also provide fodder for questions during a weeklong spiritual retreat of U.S. bishops that opens Wednesday in Chicago.