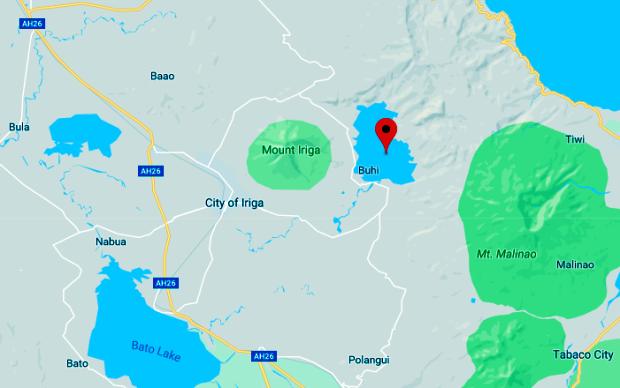 GUINOBATAN, Albay — Search and rescue operations are ongoing for four members of an indigenous people’s (IP) group that was hit by a landslide that killed seven others in Buhi town in Camarines Sur province after the onslaught of Tropical Depression “Usman.”

Reported missing were health worker Anacorita Conde, her husband Rolly, of Barangay Iraya and Rochell Capiz and Urbanito Capiz, of Barangay Sta. Cruz. All of the victims are members of the Agta tribe.

Competente, Tejara, and Labro were in their house when the landslide occurred at 9 p.m. Saturday. The Capizes and Consulta were in Sta. Cruz village.

Neighbors said the victims were preparing to go to safer grounds to escape rising flood waters when tragedy struck.

Quien said that during typhoons, residents evacuate to an area designated by the village. /cbb