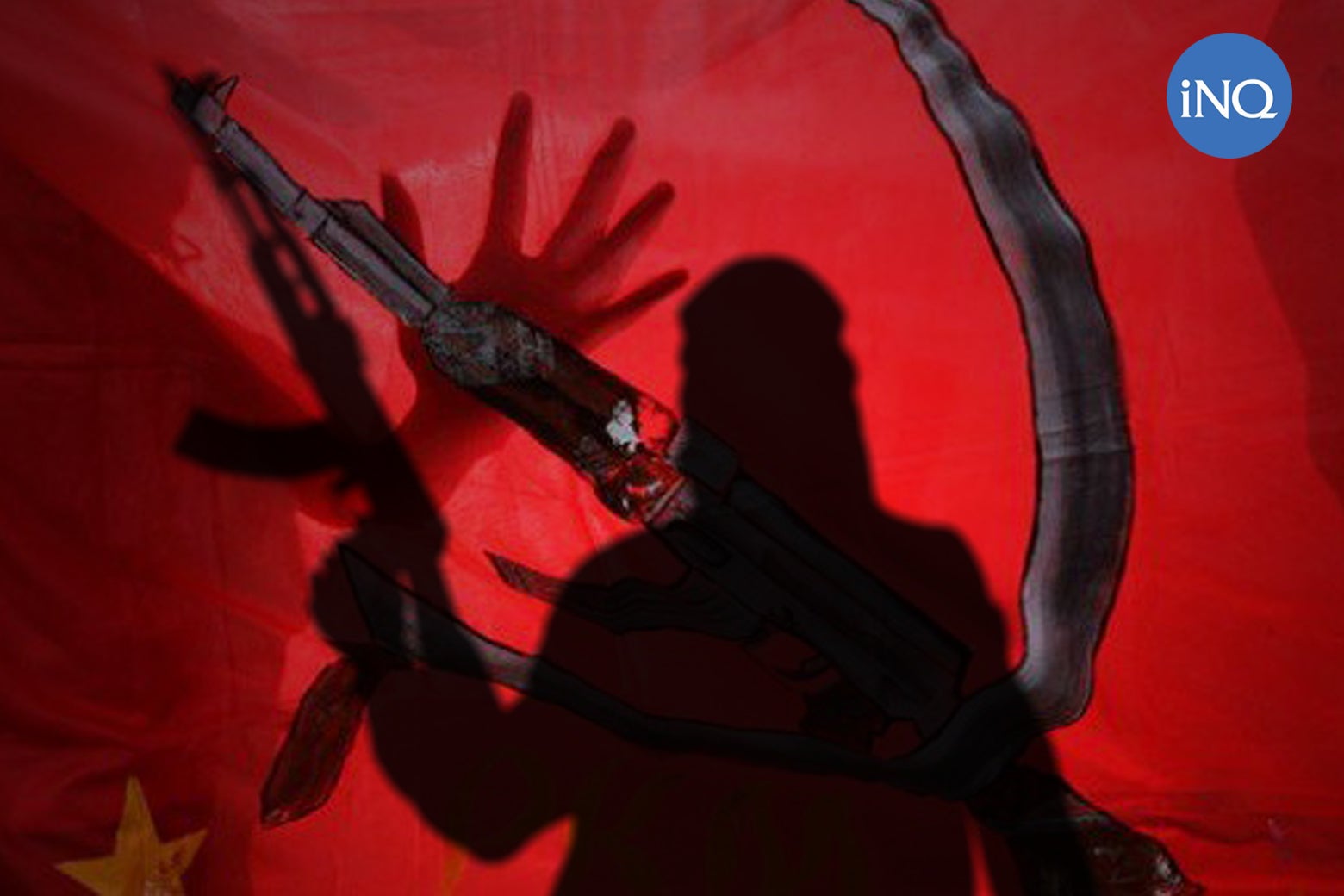 MANILA, Philippines — The most wanted commander of the New People’s Army (NPA) in Agusan del Norte was arrested by joint elements of the Army and the Philippine National Police (PNP) on Sunday.

Joaquin Madrinian, also known as Alto and Jun-jun, was arrested in Barangay Tagcatong, Carmen, in Agusan del Norte. He is allegedly the commander of the Special Partisan Unit (Sparu), according to a report from the PNP.

Madrinian is also the second most wanted criminal in the region, the PNP said.

Authorities seized from the suspect a caliber .45 pistol with a magazine and 22 bullets, a hand grenade, and a sling bag.

Police allege that Madrinian is responsible for crimes that included killings of lumads in Agusan del Norte and Agusan del Sur.

Also, the alleged NPA leader is being linked to a number of attacks on policemen. /cbb